Forget the boughs of holly. Harlequin Productions greets the holidays with a liberal application of Stardust.

Enchantment takes place in 1960, setting the stage for such songs as The Drifters’ “This Magic Moment” and Maurice Williams & the Zodiacs’ “Stay.”

As usual, something goes awry and, as usual, the gang at the club is as ready as Mickey Rooney to pitch in and put on a show.

This time, the complications are caused by a magician (John Serembe) who arrives at the club without his props—including his prized rabbit.

Also returning are Christian Doyle and Maggie Ferguson-Wagstaffe as Louie and Joy, the couple running the club, and Xander Layden as British baritone Desmond. Bruce Haasl, last seen at the Stardust Club in 2014, is back as Eddie, Joy’s brother.

Amy Shephard’s Rosalie is gone but not forgotten: Desmond and Eddie are pining for her, much as she pined for Eddie last year. Behind the scenes, Shephard is back–as the choreographer. 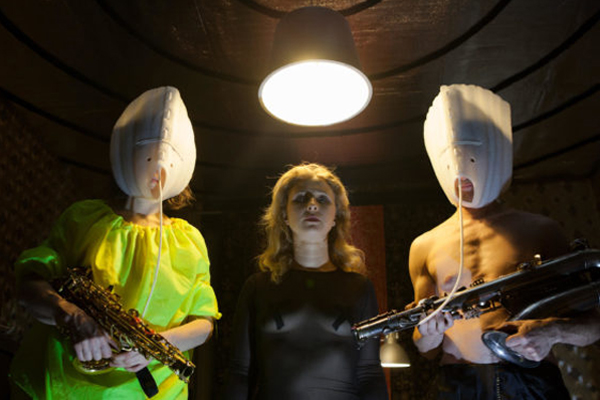 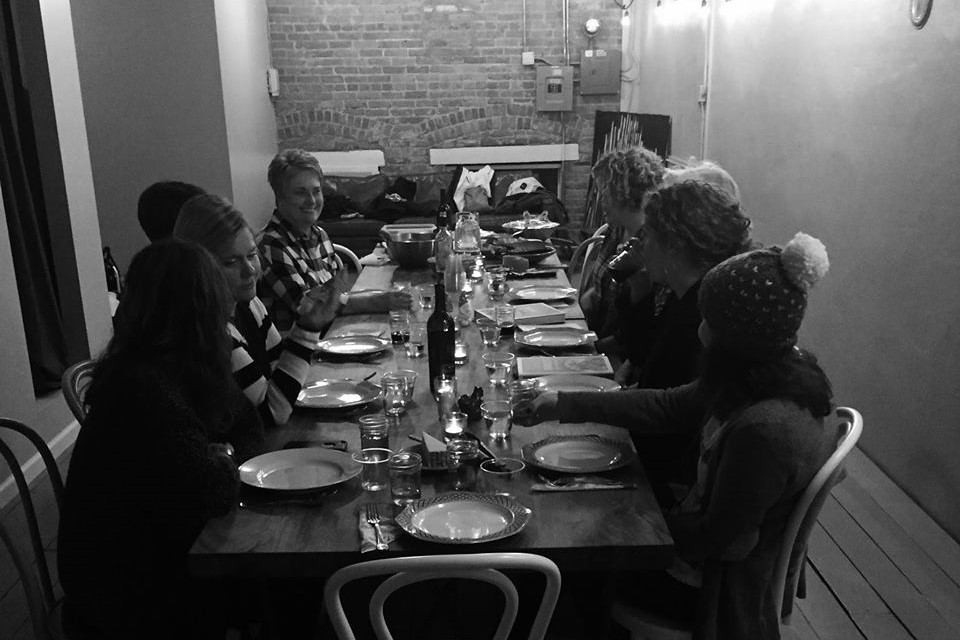 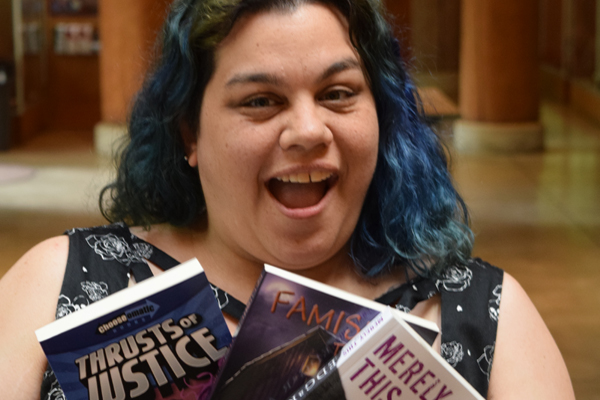