Sharon Stearnes, the organist for the Seattle Mariners from 1985 to 1990, will play the 1924 Wurlitzer organ at The Washington Center for the Performing Arts in a free concert Thursday, Aug. 18.

The Andy Crow Mighty Wurlitzer was originally made for the Liberty Theater, which was torn down to make way for the center. It’s named for the late organist who restored it and installed it in the center in 1995.

The Wurlitzer is more than a single musical instrument. It incorporates drums, a xylophone and even a full piano. It can also make sound effects from doorbells to bird calls, an important feature for accompanying silent films–which was the organ’s original purpose.

Stearnes will play a wide range of music, from classical to show tunes and from pop to Disney classics, on the “big monster,” as she affectionately calls a theatrical organ.

This will be Stearnes’ second free concert at the three keyboards of the Crow Wurlitzer, and a third is scheduled for May 23.

“We had a woman there who was an usher at the center when it opened [in 1985] and people who were there for the first time,” said Jill Barnes, the center’s executive director.

“I don’t think people knew what to expect,” she said. “The latest Star Wars movie had just been released, and she opened that show with the Star Wars theme. 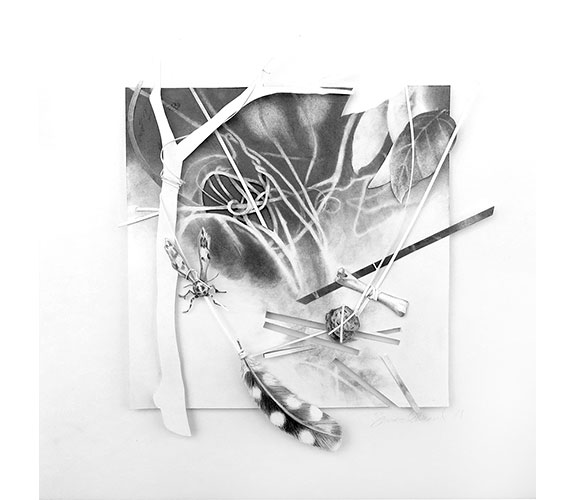 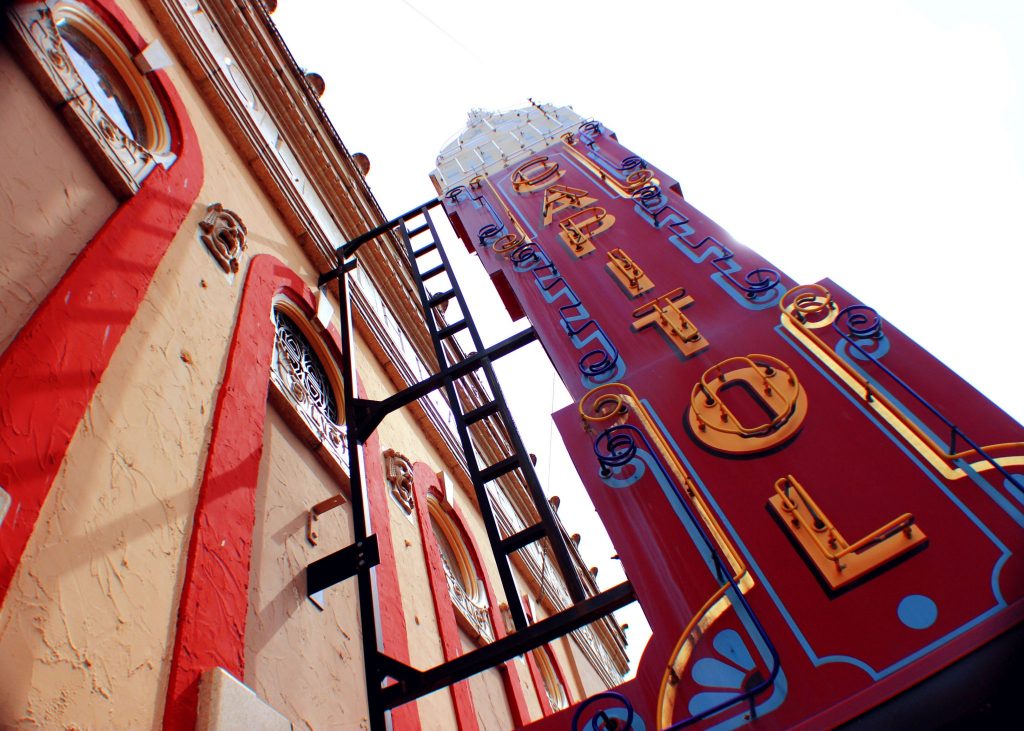