The Two Gentlemen of Verona 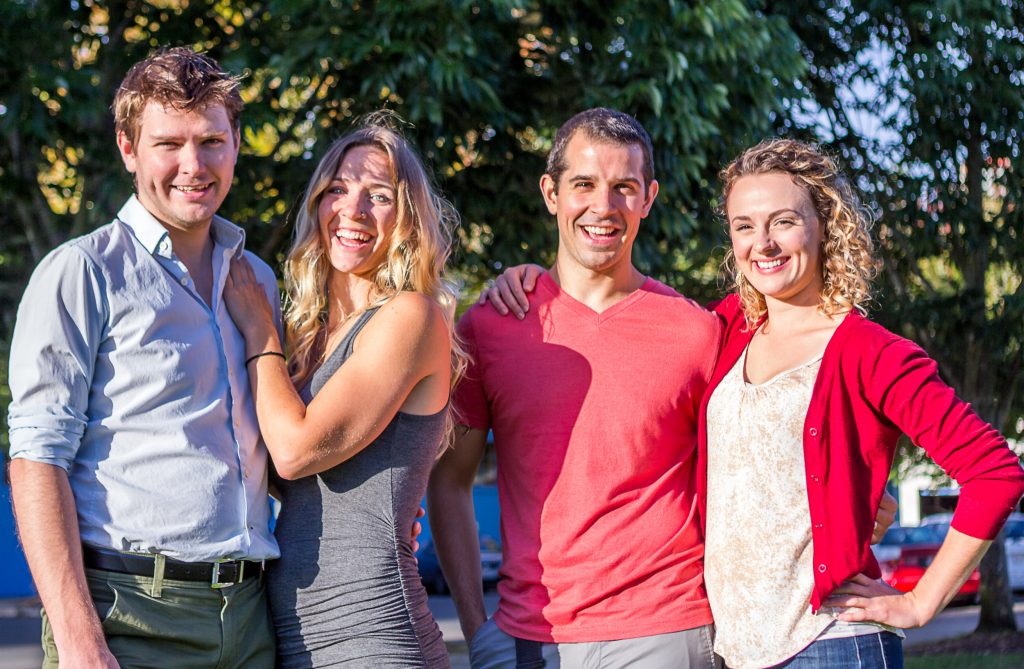 Two decades after he last directed The Two Gentlemen of Verona, Scot Whitney of Harlequin Productions is at it again. This show, featuring costumes and sets that call to mind the art of Maxfield Parrish, runs through Oct. 16.

He has a new take on the early Shakespearean comedy about two friends who fall in love with the same woman.

“The first time, I thought mostly it was Proteus who was a mess,” he said. “Now, I realize everybody’s a mess.

“It was funny,” he added. “Jessica was auditioning, and she said, ‘I just love Sylvia–she’s such a kook.’ I thought, ‘What do you mean? She’s one of the smart ones.’

“Then she did a couple of monologues, and I thought, ‘Wow, she is a kook,’ and I cast her.”

The most sensible of the characters are the fools: Speed (Andrew Bullard), the servant of Valentine, and Proteus’s man Launce (Jason Haws).

Launce and his dog, Crab, are also the source of the play’s broadest comedy. Crab gets into mischief and Launce remains loyal–in contrast to some of the gentry.

What: The Two Gentlemen of Verona 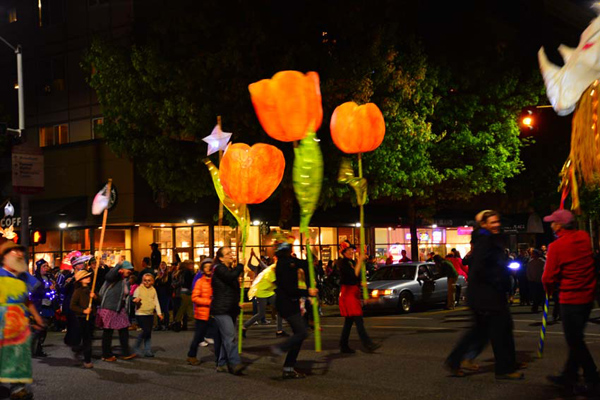 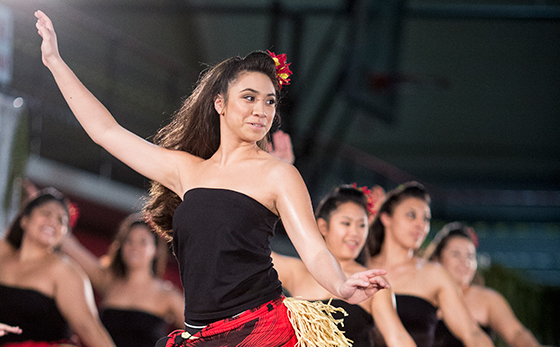