As an art form, one of music’s most admirable traits is its ability to adapt: Trends come and go, and styles emerge in a sort of call-and-response pattern. New sounds blaze trails in response to old ones, lending us revelations like the rise of punk in the face of ’70s excess. The contradictory quality that makes music great, though, is its embrace of tradition. Yes, invention is to be strived for, but nothing really gets erased—at least in our age of persistent documentation.

The Oly Old Time Festival is doing its part in preserving and observing a style of music the United States can claim as its own creation. While the U.S. may have adopted scores of genres from other countries, what remains unequivocally ours gets held under the umbrella of Americana. This includes forms like country, bluegrass, blues, gospel, jazz, ragtime and swing.

The fantastic soundtrack to O Brother, Where Art Thou? played an immeasurable role in bringing this music back to the national consciousness, but the form never left. These are genres that thrived during times of great poverty, thanks to their minimal requirement of having only one instrument—or none, if we’re talking about gospel. As such, they’ve existed continually, though a Coen Brothers movie served to remind a country there’s still value to be found in an older mode of expression.

As they tend to do with any genre, new artists have glommed on to the broad term of Americana and added contemporary flourishes. That aside, it’s the starkness and accessibility of old-time music that lends it lasting power: This is music that benefits from live performance and intimacy. Plucked strings and close harmonies provide a tactile feeling of communion. As is true of many aspects of the oral tradition, old-time music will carry on as long as there are ears to hear it. 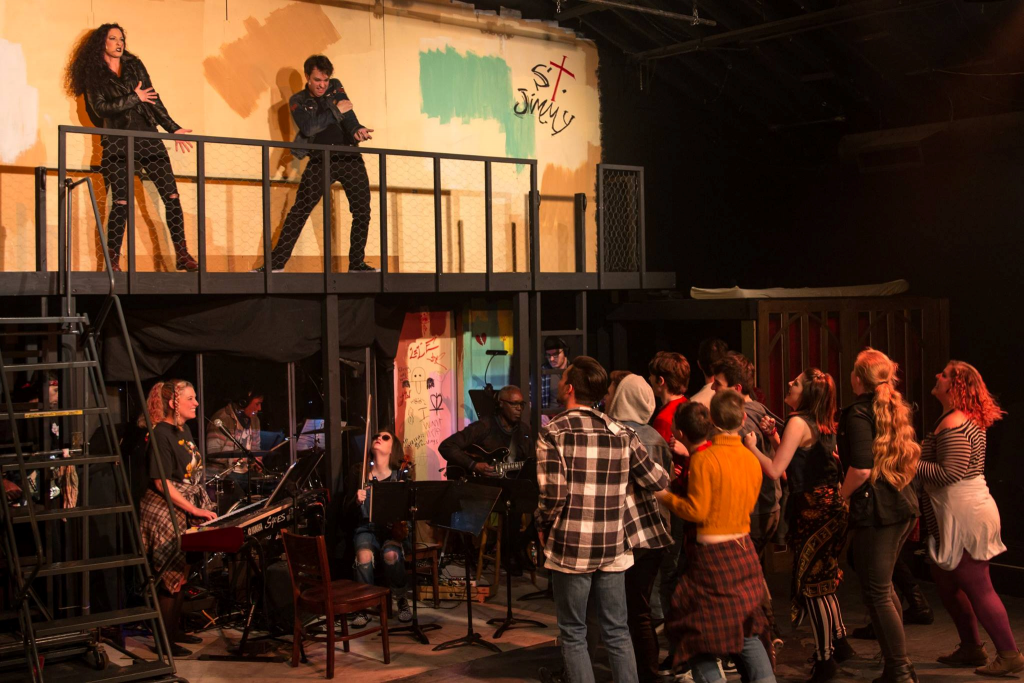 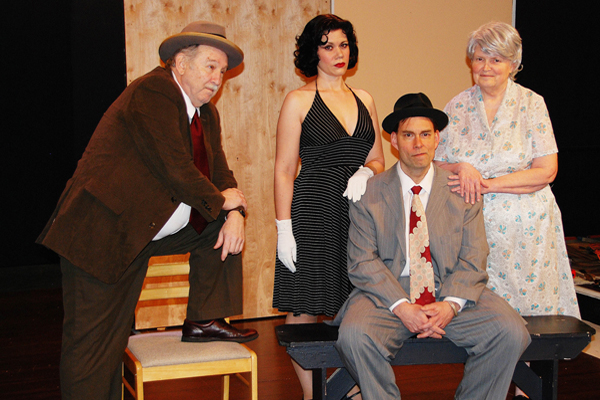 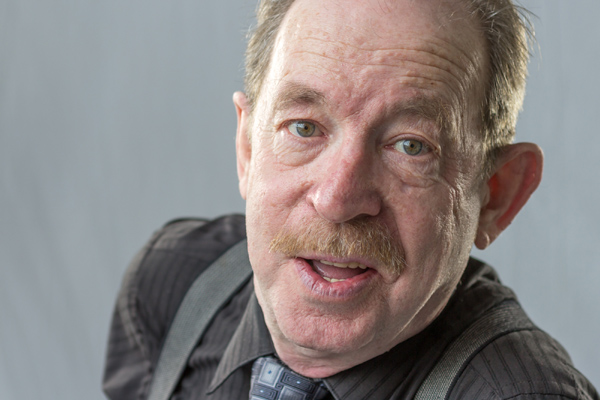