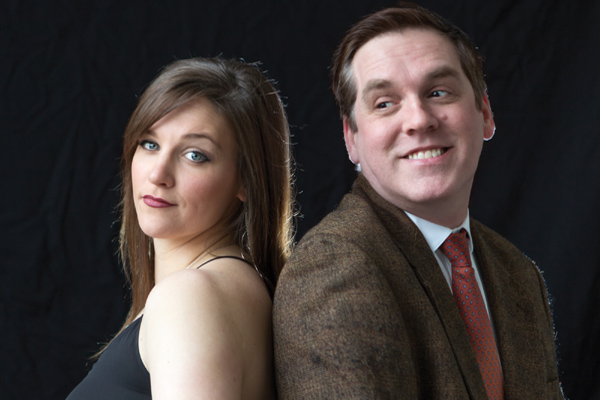 This summer, Harlequin Productions is hoping audiences will fall in love with First Date. The musical, which premiered at Seattle’s A Contemporary Theatre in 2012 before heading to Broadway, opens June 22. The daters referred to in the title are Casey (Christie Murphy-Oldright) and Aaron (Bruce Haasl), and the audience not only goes along on their blind date but also looks into their heads and their pasts.

“It’s a refreshing look at romance,” said director Linda Whitney, Harlequin’s co-artistic director. “It has a time-stands-still aspect. Everything stops, and we check in on what’s going on emotionally or mentally with the characters. Other people in their lives turn up and interject their own thoughts about how the date is going or about something in the history of the character.”

Those people — Casey’s best friend (Kyle Henick) and Aaron’s ex-girlfriend (Carolyn Willems Van Dijk) — are played by an ensemble cast that also includes Will Lippman, Eleise Moore and Evan Sullivan. Those actors play people in the New York City cafe where the couple meets and then transform at key moments. “They add a hat or a scarf and become these other characters,” Whitney said. “It happens in a snap. They come into these numbers and then step out of them and just become people in the cafe again.” The musical numbers, which echo rock and a bit of rap, cover everything from awkward pauses to pre-date, online detective work.

If First Date sounds like the theatrical version of a chick flick, so does its backstory: It was written by longtime friends who were inspired by years of conversations about their romantic trials and tribulations. The twist is that the real-life characters who turned their bad dates into career success are men; the book is by Austin Winsberg and the score by Michael Weiner and Alan Zachary.

Please note: As of July 11, this show has been extended through July 29. 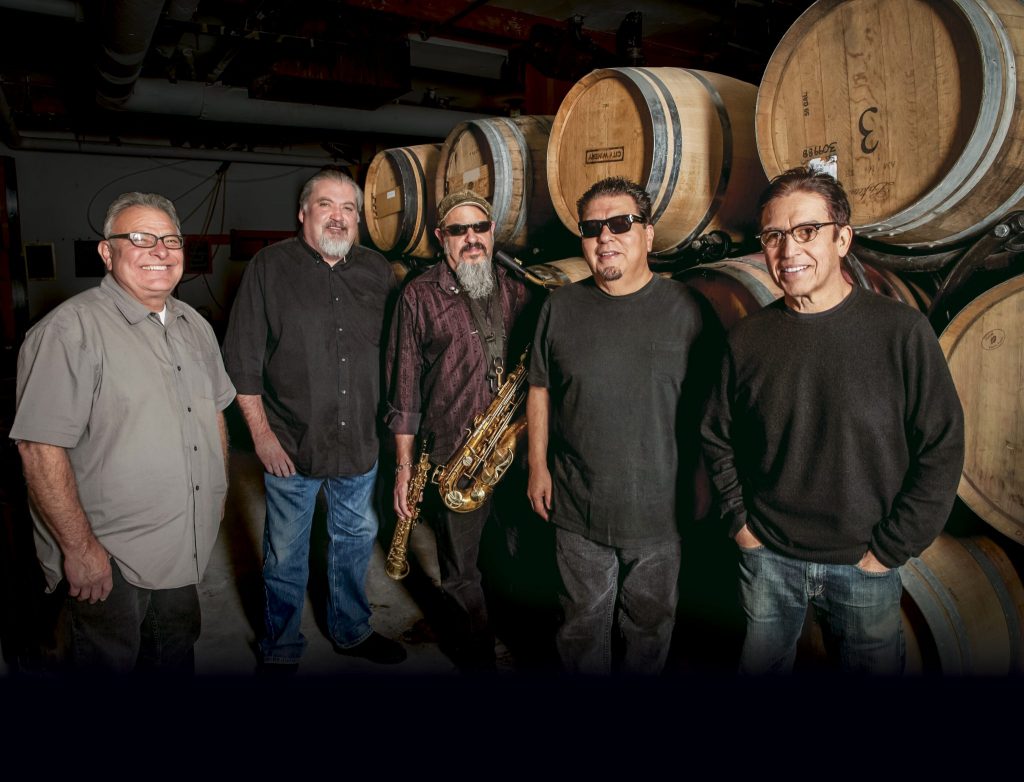 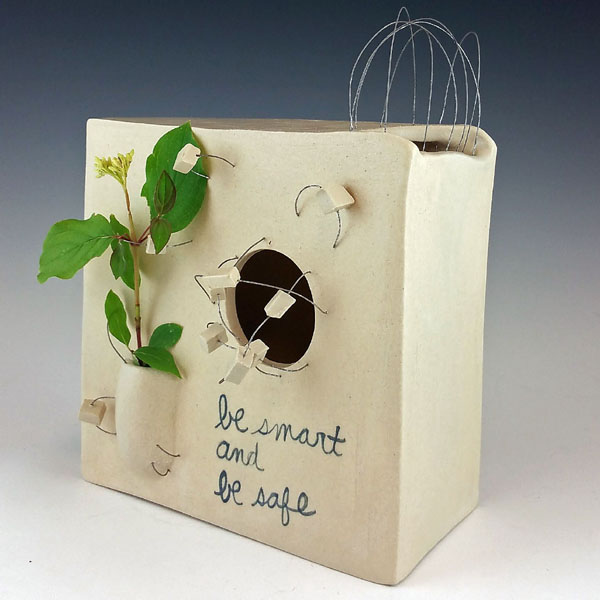 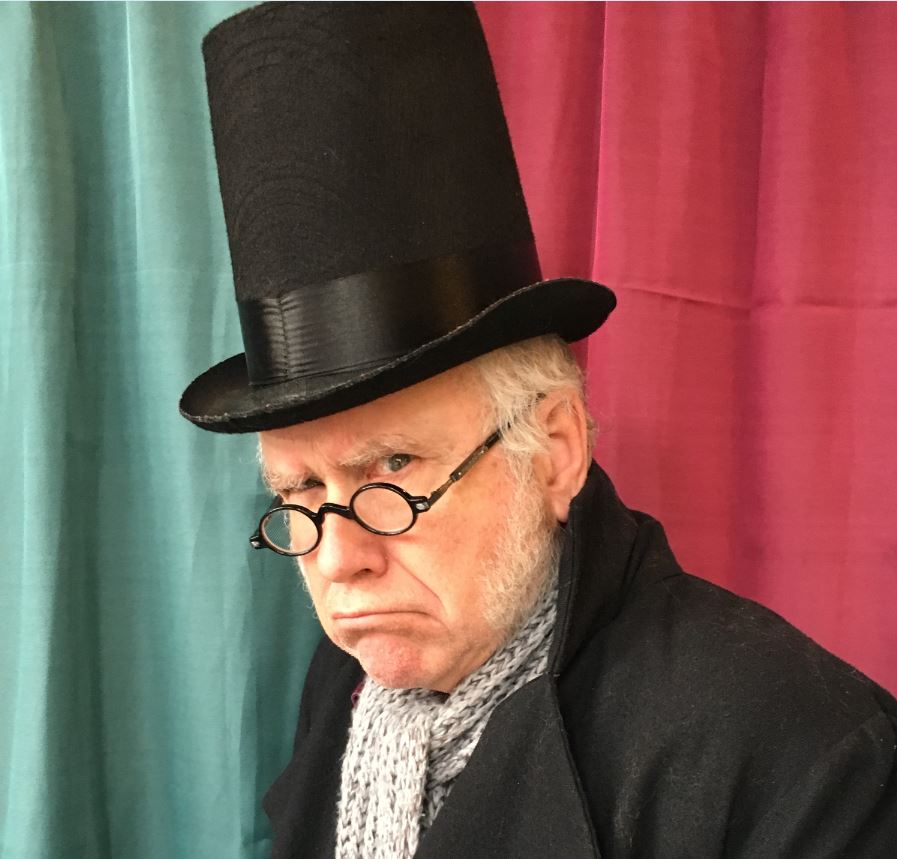