The Slocan Ramblers Preach the Gospel of Bluegrass

It’s no surprise bluegrass brought The Slocan Ramblers together. The Canadian quartet plays bluegrass and plays it well. The band won the 2015 Edmonton Folk Fest emerging-artist award, and its album Coffee Creek was nominated for traditional album of the year at the 2016 Canadian Folk Music Awards.

No, the startling part is that all four Ramblers, performing Friday at Traditions, were new to the genre when they met half a dozen years ago at a Foggy Hogtown Boys show. “It was a weekly show that happened in Toronto for about 20 years,” said Frank Evans, who plays banjo and handles lead vocals. “It was at a real divey place right downtown. … There was a real mix of people who I don’t think would normally think about going to a bluegrass show.”

Evans liked what he heard, and so did his future bandmates, all jazz students at Toronto’s Humber College. “We started this band, which wasn’t supposed to be a gigging band,” Evans said in a recent phone interview. Asked to open for a friend’s band, the guys agreed. The group had no name, though, so bass player Alastair Whitehead, who grew up in British Columbia’s Slocan Valley near the Slocan Rambler silver mine, suggested The Slocan Ramblers.

The band is touring internationally now, spreading the gospel of bluegrass to diehards of the genre and newbies alike. But the sound hasn’t changed, Evans said: “The first time we heard bluegrass was at a rowdy bar with a really great band. We all try for a rough, raw sound as opposed to a polished Nashville sound.”

What: The Slocan Ramblers 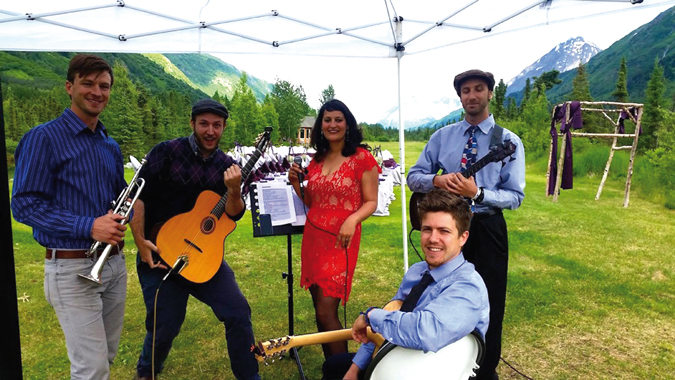 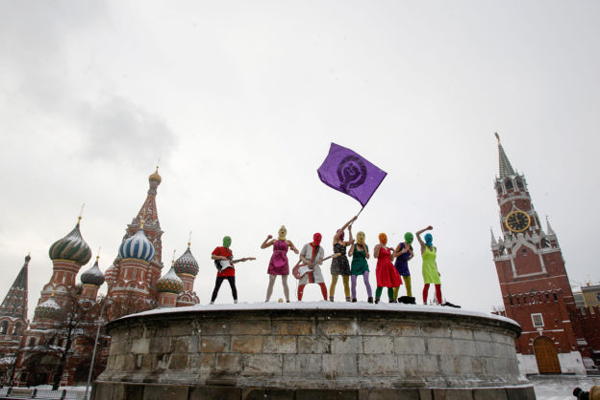 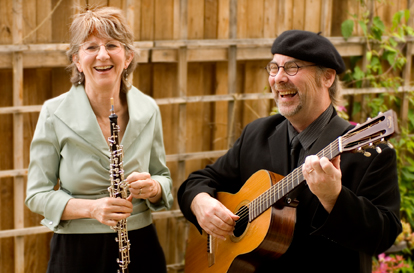