At a time when women and science are dismissed out of hand by a large segment of the population, Olympia Little Theatre presents Silent Sky, a play about pioneering, female astronomers a century ago — women who were called office “computers” and whose accomplishments were credited to men. OLT calls the play “a poetic look at a group of women who were early 20th-century pioneers in astronomy.”

Director Deane Shellman says the play was offered to her with the request that it be produced by an all-female team. “I was honored to be asked to direct,” Shellman says, “and after reading the script, I also fell in love with it.”

The play is about the life and work of Henrietta Leavitt and her team at the Harvard astronomy department, who were hired to do “clean-up work” because they were cheaper to hire than men. Leavitt discovered how to measure the distance between the earth and the stars.

“This is an important story that most people don’t know and is another example of how the contributions of women have been minimized or totally erased throughout history,” Shellman says. “Despite the patronizing and faux-enlightened attitudes of the men around them, these women persisted. And I love the idea that doing this ‘women’s work’ was exactly the kind of detail work that was needed to make a major discovery. The idea that small, repetitive tasks can reveal a beautiful truth is enchanting.”

Playing the part of Henrietta Leavitt is Paige Doyle. New to Olympia but not to acting, Doyle moved here in January of last year. This past March she was in The Mousetrap for Standing Room Only Theater Company in Yelm. Before that, she was in Los Angeles working with Antaeus Theater Company. “My most-recent full show there was King Lear,” Doyle says. After that she “took some time away from acting to start a family and then relocate back home to the Pacific Northwest.” She has a bachelor of fine arts degree in acting from Boston University. Other experience includes parts in the web series The Sanctum and the comedy-horror film Wolf Peak. She also played Julie in Harold Pinter’s Celebration and Julia Wolf in The Thin Man. Other actors in Silent Sky are Heather Christopher as Annie Jump Cannon, Tessa Fairfortune as Margaret Leavitt, Erin Quinn Valcho as Williamina Fleming and the lone male actor, Drew Doyle, as Peter Shaw. Sponsors for this production are TwinStar Credit Union and South Sound Solar.

Shellman says, “After the regular run, we’ll have a week of daytime shows for middle- and high-school students. With more emphasis on STEM in the schools, this show is right up that alley — and adds the (A in) Arts for STEAM, which I am all for.” 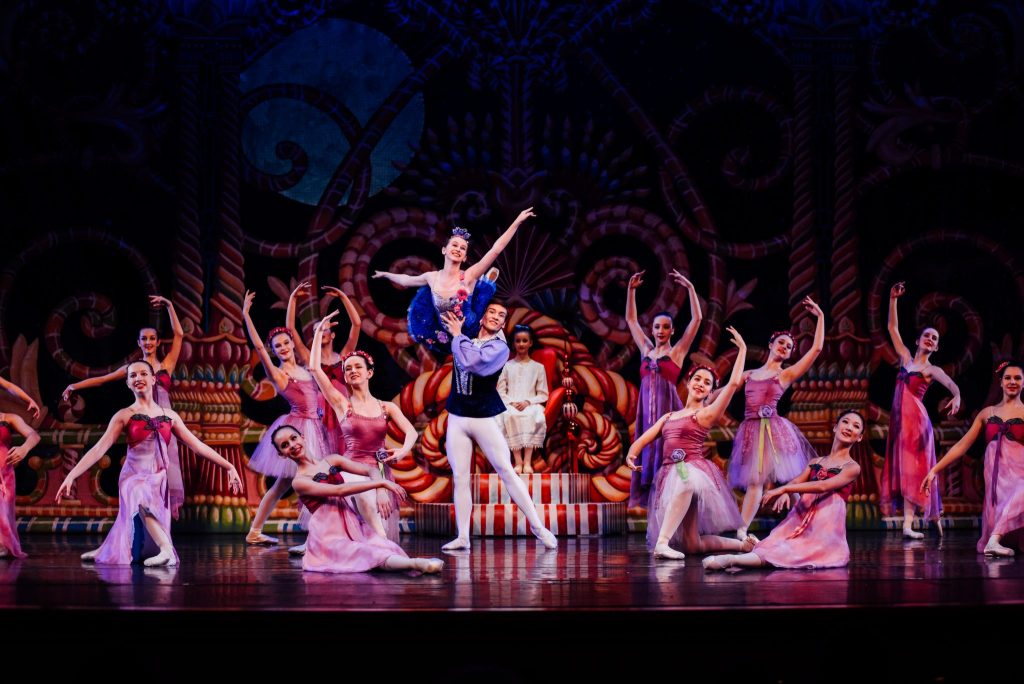 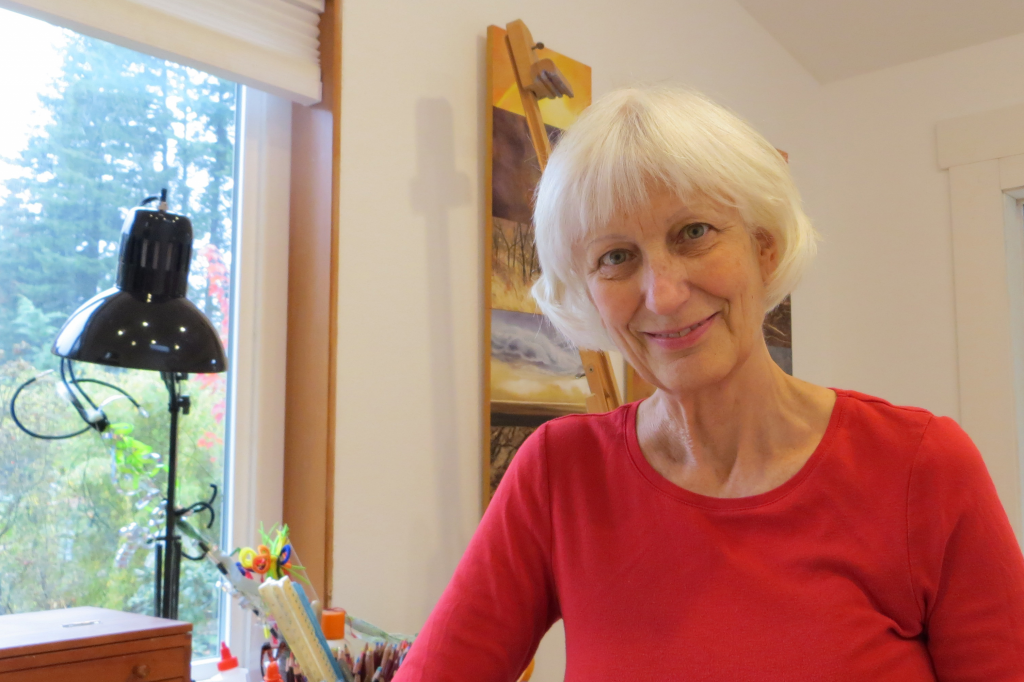 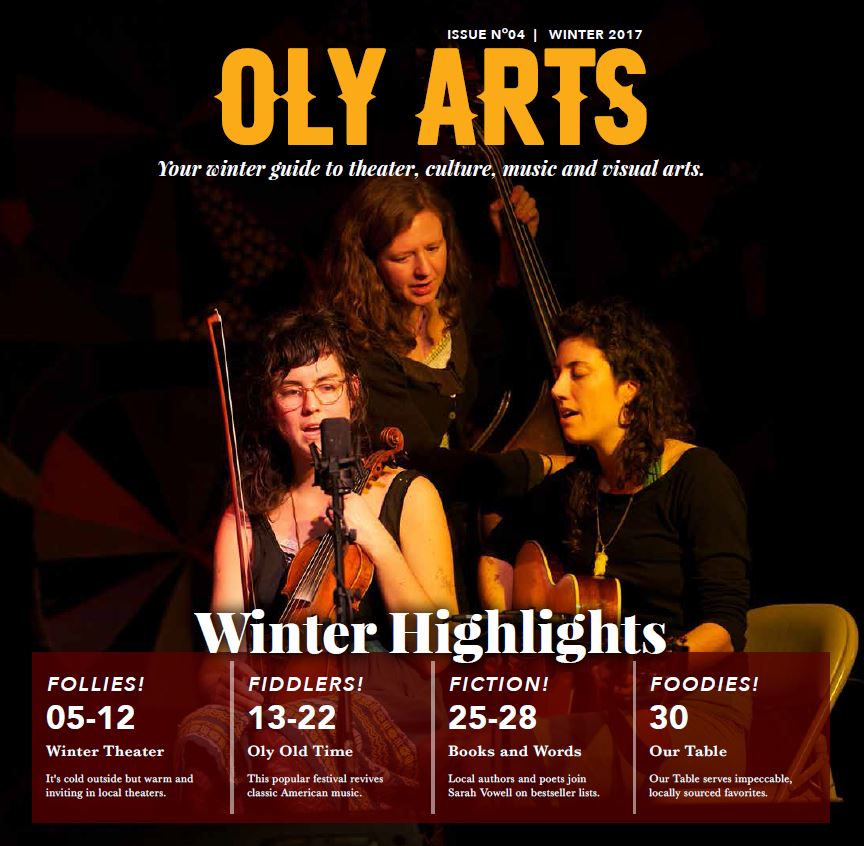