Cymbeline is a romantic Shakespeare play with a ridiculously big cast and totally random plot devices, so why is Harlequin Productions’ Scot Whitney mounting a production this October? For the story. “It’s a handful,” Whitney admits. “People are terrified of this play, but at heart it has a gorgeous, fabulous story. It’s just beautiful. It’s one of my top-three favorites.”

It isn’t the length that bothers Whitney — He’s cut more Shakespearean plays to a palatable three hours than many audience members have seen in their lives. Nor is it the boring monologues about Roman superstitions — He can cut those, too. “We don’t really need Jupiter flying in on a golden eagle,” says Whitney, who’s also cutting the cast to 11 from the original 25 (plus numerous lords, ladies, senators, tribunes, apparitions, musicians and the like). No, the big problem is the play’s surrealism. The plot starts straightforwardly enough: Cymbeline, King of Britain, has a new and wicked queen who demands the princess Imogen marry the queen’s son, Cloten. Naturally, she doesn’t want to, and secretly marries her boyfriend Posthumus. The king banishes Posthumus, and here’s where things get odd: Posthumus makes a bet that his friend can’t seduce Imogen. The friend plays a trick, the queen tries to poison someone, Imogen runs away and takes the poison by mistake and on it goes through various Shakespearean identity swaps and mishaps.

“You look at Cymbeline and think, ‘What was Shakespeare doing?’” says Whitney. “But he was creating, experimenting with an absolutely new kind of theater. His company had just bought the Blackfriars Theatre and was indoors for the first time, with a much wealthier audience. So the verse became radically more complex.”

Given the bizarre mix of medieval history, real places (Rome, Britain) and utter fantasy, how does Whitney plan to stage this version? “The play is a bit apocalyptic,” says the director. “I love being able to use costumes from various styles to tell the story, using the modern age to create the look. It’s like everything has been scavenged.” And that final scene, which takes up the entire fifth act and seems to explain everything the audience already knows? “Some people look at that and say, ‘How can you take it seriously?’” says Whitney. “I say, William Shakespeare knew more about theater than any of us will ever understand. You just go with that and play it straight.” 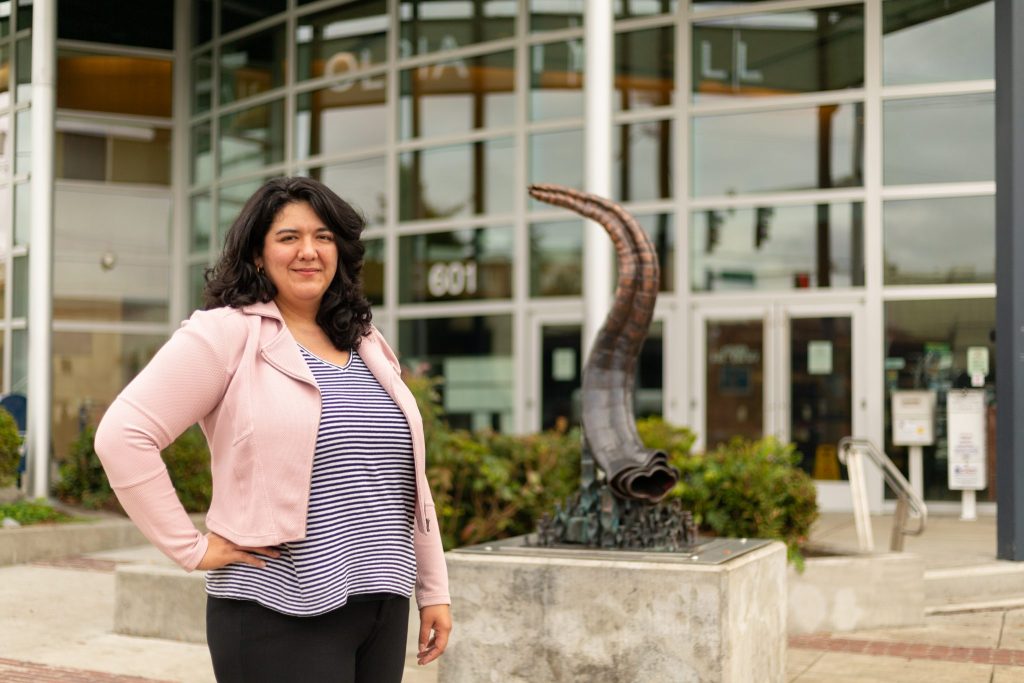 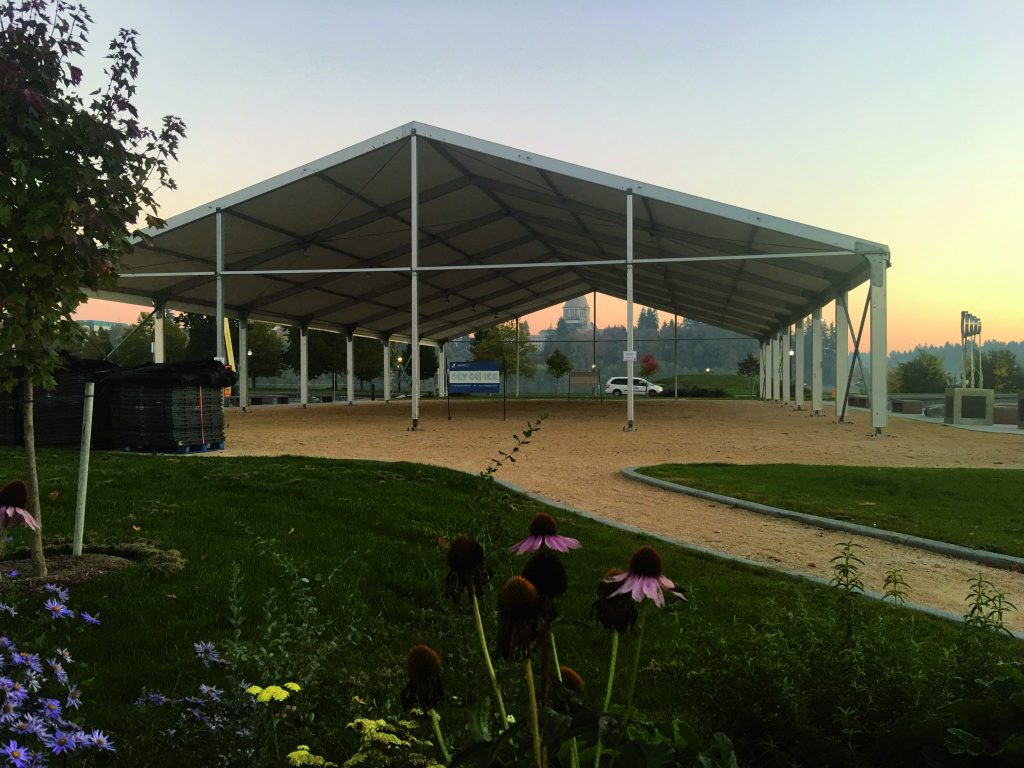 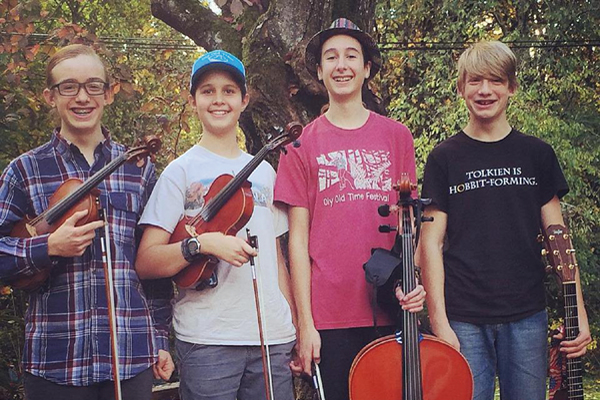