Olympia Family Theater has never done a bad play. Their performances are professionally produced with top-notch adult actors and crew, sometimes with child actors thrown into the mix, and they range in quality from good to very good to knock-your-socks-off excellence. That is to say, some of their shows are better than others. Winnie the Pooh was previously performed at OFT in 2009 with a different cast. The show at that time seemed stronger in some regards. Nevertheless, this current production is very funny, and the children and families in the audience opening night clearly loved it.

Based on the popular children’s stories by A.A. Milne, something strange is coming to the Hundred Acre Wood, and the animals are afraid. What can it possibly be that so threatens their idyllic life in the woods? As it turns out, it is just Kanga (Jesse Morrow) a mommy kangaroo, with her child Roo (Simone Meade). The problem with Kanga that makes her so utterly scary is she is overly, overly, overly motherly. And she insists on making children — horror of horrors — take baths.

Morrow is excellent as Kanga. She plays the character with insight and restraint. Meade is exceedingly cute and loveable as Roo. A 10-year-old fifth grader at Roosevelt Elementary, she is new to Olympia, having recently moved here from New Hampshire. She also happens to be the daughter of Mike Gregory, who plays Pooh. The two of them are New Hampshire’s loss and Olympia’s gain, because they grace the stage with style and confidence. Gregory’s comic expressions as Pooh in reaction to his animal friends and in his never-ending search for honey, is one of the best things about this show.

Also outstanding is Debbie Sampson as Eeyore. She is as droll and depressed as one would hope for this character as she speaks with an interestingly comic voice of doom.

Zachary Clark has the unenviable role of Christopher Robin, who shows up as the narrator talking directly to the audience while holding a Pooh Bear doll and as a character in the story. I say unenviable because there is nothing particularly remarkable about the character Christopher Robin to give the actor’s abilities an opportunity to shine forth.

Other actors of note are 12-year-old Sara Hoberecht as Piglet, Jon Lee as Owl, and veteran actor Tom Sanders as Rabbit. There is also a delightful chorus of animal characters played by child actors including Hypatia Lewis, Emily Skelton, Catherine Meierbachtol and Mia Lerner.

The set was created by the team of Jill Carter, Martin Lee and David Nowitz and it is utterly charming.

During the run of Winnie the Pooh, OFT is doing a winter coat drive. Those who can are asked to bring coats to be donated to those need. Youth and teen coats are most needed. 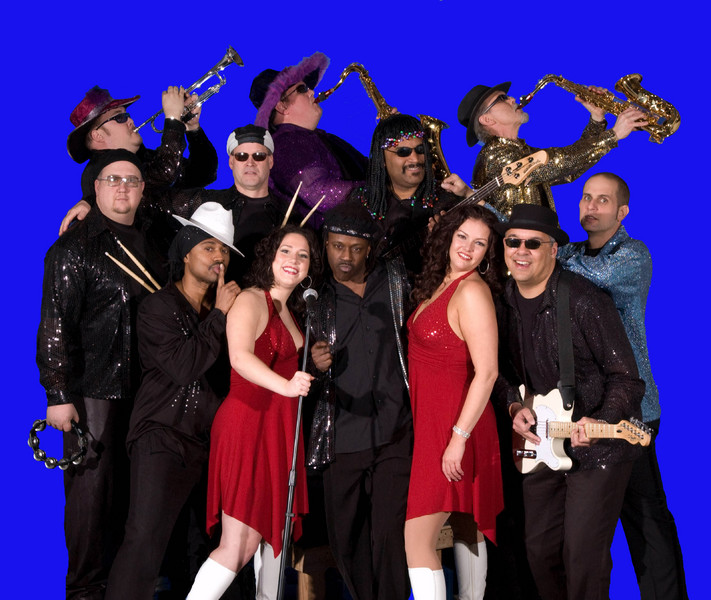 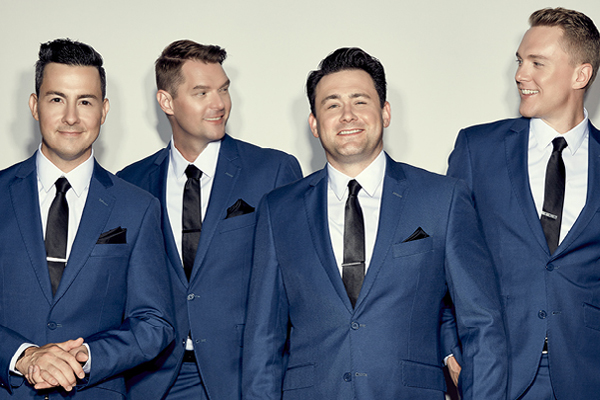 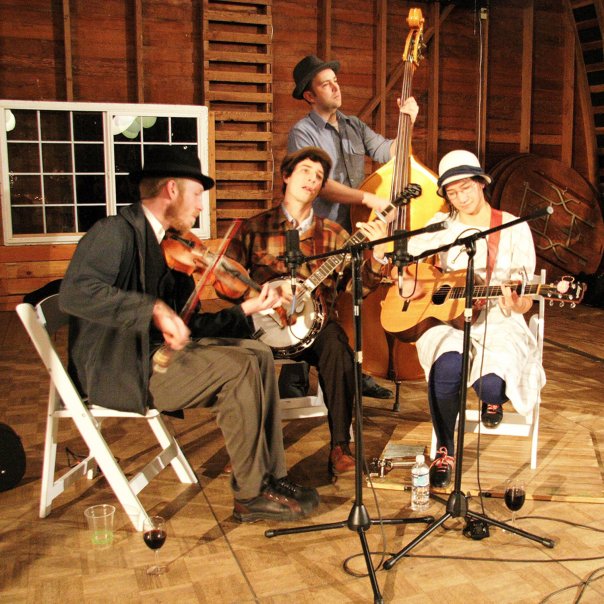