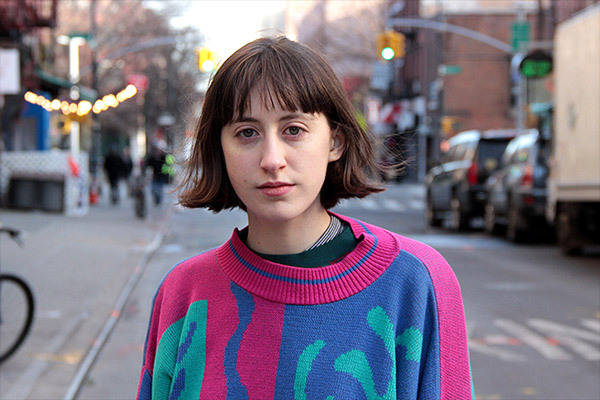 by Kate Hayes for OLY ARTS

Frankie Cosmos is on her way to Olympia! Next Wednesday night (April 18), Frankie will headline a collaborative show at the Olympia Film Society’s Capital Theater that also includes Ian Sweet, Soar and Trust Fall.

Frankie Cosmos is one of a number of lo-fi indie musicians who were inspired by the K Records DIY ethos that originated in the Pacific Northwest and gave birth to grunge, emo rock and indie music as we know it today.

Yet Frankie Cosmos (real name: Greta Kline) hasn’t ever been part of a specific music “scene.” She has been playing music since she was a kid and actually played the drums in her first show when she was just 16 years old. Around 2009 she started making her own music and soon after played her first gig at Purchase College in New York as Frankie Cosmos.

Frankie’s music contains echoes of indie sound as well as rock, pop and folk. She says she has been influenced over the years by Kate Ferencz, Joanna Newsom, Jeffrey Lewis, and more recently Anna McClellan. Another inspiration noted by many rock reviewers — and by Frankie herself — is the often-felt inspiration of Olympia’s own K Records artist Beat Happening, helmed by Olympia alt-music legend Calvin Johnson. Given such powerful inspirations, it makes sense for Frankie Cosmos to include Olympia in her current tour.

“We just like playing there when we are in the Pacific Northwest,” said Cosmos to OLY ARTS. She added that she is looking forward to the collaborative show: “I’m very excited to play with Trust Fall.”

Her newest record, “Vessel,” is a Sub Pop Records release. This is the 52nd release from Kline and the third studio album under the name Frankie Cosmos. For “Vessel” the band’s line up includes multi-instrumentalists David Maine, Lauren Martin, Luke Pyenson, and Kline, who each contributed their own musical sensibilities to help shape the new album. When asked about the inspiration for her songs she responded with “animals interacting and cosmic consciousness”, which, if you’ve heard pieces like Sad 2 from her early album “Zentropy,” definitely makes sense.

OLY ARTS also asked about her bizarre album art and how Frankie Cosmos comes up with her ideas. “First I put on my Hanna Andersson pajamas,” replied Cosmos. “Then I light 3 Dank Crystal candles and place them in a triangle around me. I close my eyes and drink a Topo Chico mixed with Martinelli’s Apple Juice and between each sip I say a one-syllable word out loud. The 5th word becomes my inspiration for the front album cover, and the 8th word becomes my inspiration for the back cover. For this album (Vessel), the words were “tub” and “fur”.”

On April 18, we may not have the pajamas, the candles or a tub of fur. But in Olympia, on April 18, we will definitely have Frankie Cosmos in town to appreciate, in all her indie vibes and quirky cover art glory. Enjoy! 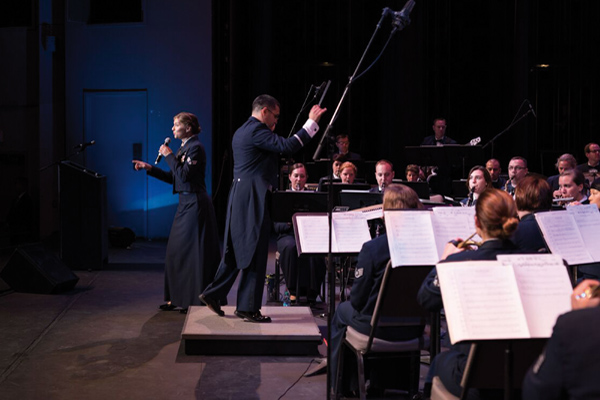 The Commanders at Port Plaza 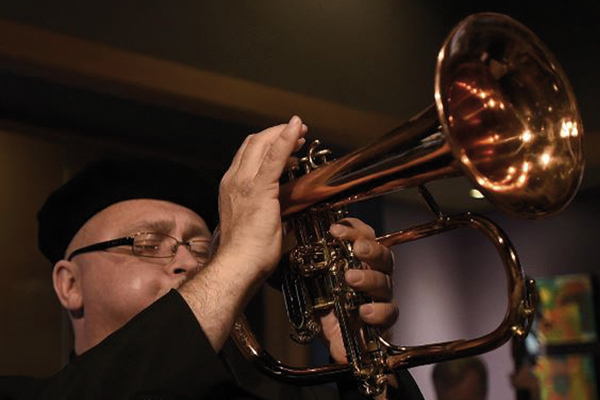 Dmitri Matheny at Lacey in Tune 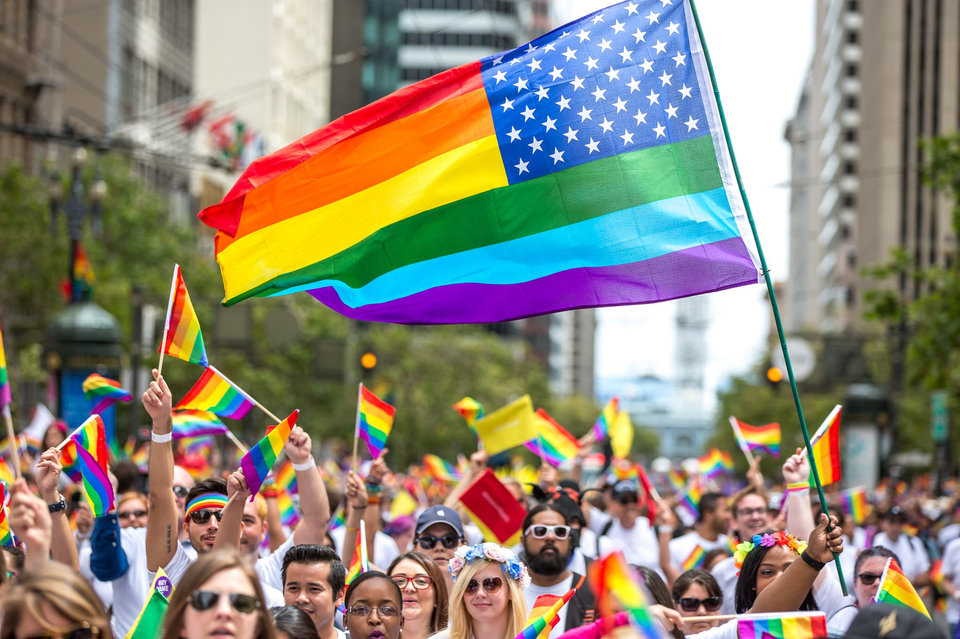