The Washington Center for the Performing Arts’ 2018-2019 season is already a success. The first show of the new season of national touring acts – Stephen Stills & Judy Collins – sold out in August in two weeks flat. Next up are a variety of recognized names in entertainment, from Shoshana Bean to Keb’ Mo’, BodyVox, Six Appeal and Taimane Gardner.

Three big, national touring musicals will grace the stage, from Wizard of Oz to Kinky Boots to The Mikado. More comedy acts are coming and more family-friendly arts education acts have also been added.

Returning favorites continue to be part of the artistic season. Perennial favorite Capitol Steps returns in November, just in time for the elections, followed by the Seattle International Comedy Competition. Golden Dragon Acrobats will be back in Olympia, along with God Is A Scottish Drag Queen 2: The Second Coming. Concerts with the Might Andy Crow Wurlitzer Organ will be back, as well as silent movies and the jaw-dropping wonder of National Geographic Live features. Black Box Jazz will return, as well as Comedy in the Box.

Last year, the Center also surprised patrons with new shows by special guests such as Lyle Lovett and Melissa Etheridge. “We’re doing exciting things, and we love to give more to our patrons,” says Jill Barnes, executive director of The Washington Center. “Whenever our team can add more, we’ll be happy to slip in a few special surprise guests.”

The new season already has unique, experiential jewels tucked into the packed programming schedule. The Choir of Man is a late addition, while in March This American Life co-founder and journalist Ira Glass will provide an intimate evening of conversation.

“The Washington Center is here to support the arts you love,” says Barnes. “There is nothing quite like the experience of a live performance. It touches your heart and mind and energizes the soul. Our staff, crew and volunteers are ready to make your experience at the Center memorable. 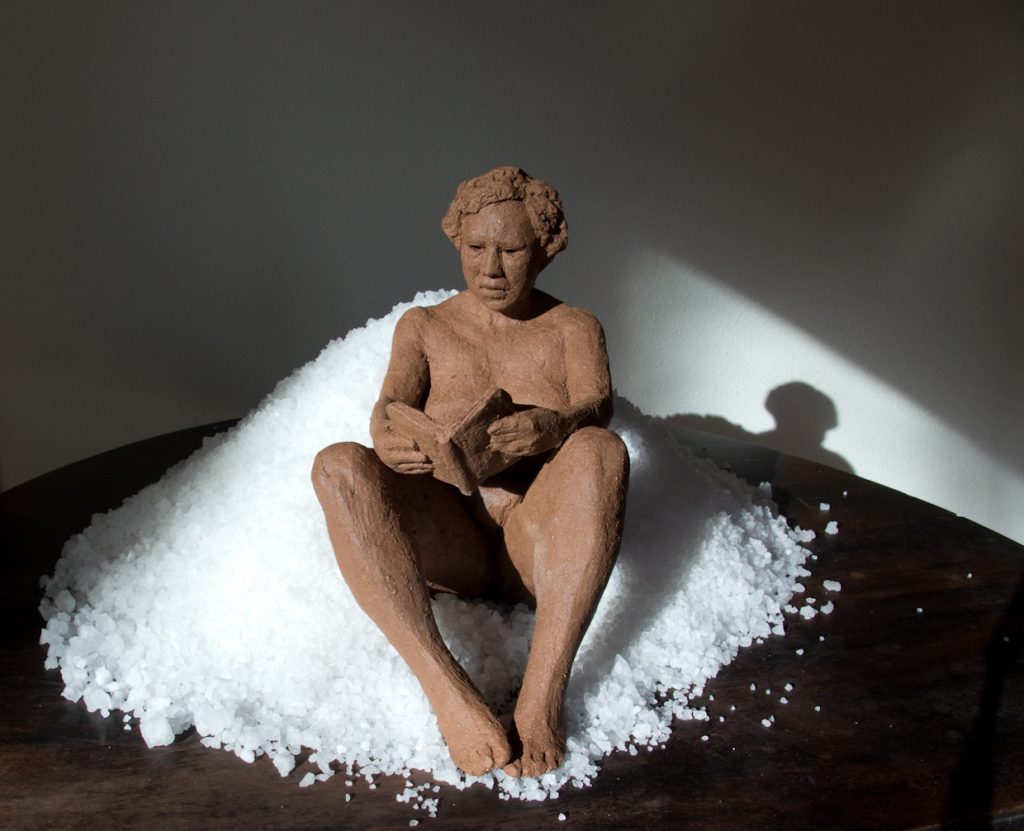 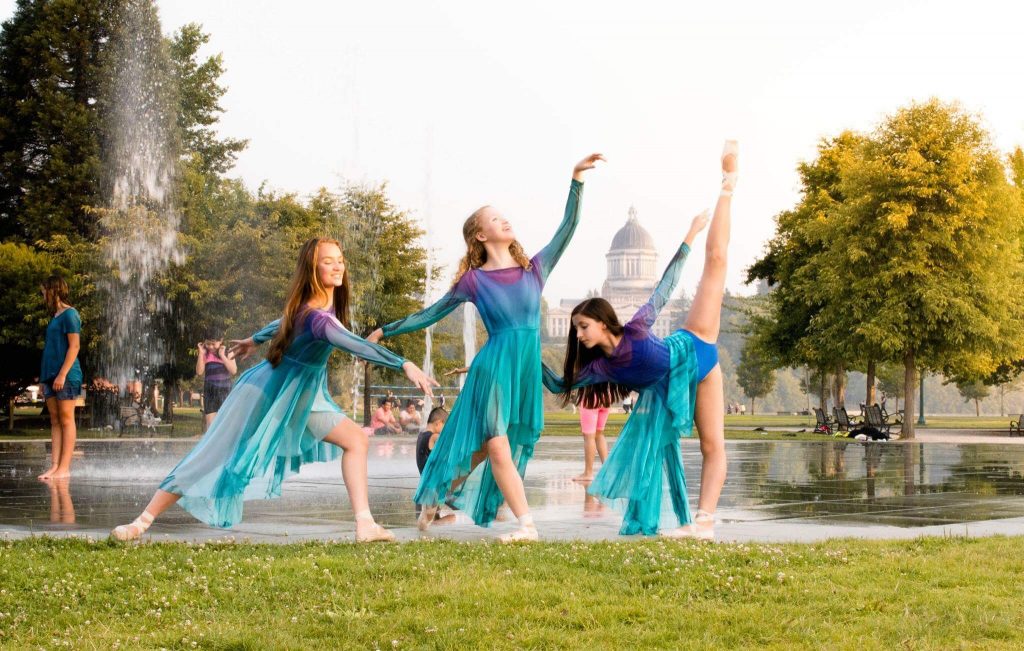 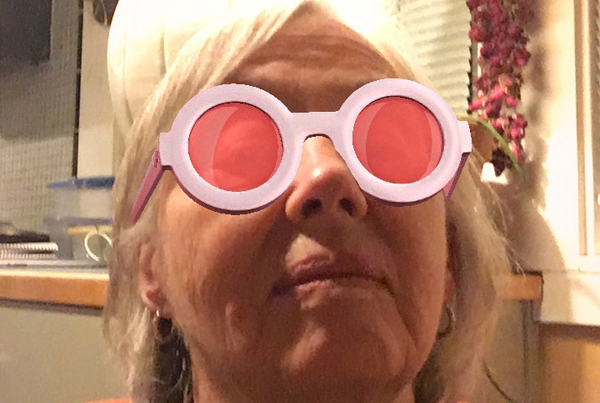