Mia Schulte knows her way around paint brushes and palette knives. When it comes to color, form and texture, she has a sure hand. So do the four other women who join her in the exhibition Out of the Blue at Childhood’s End Gallery: Susan Glendenning, Laraine Wade, Judith Smith and Kathryn Townsend.

Schulte’s paintings are landscape-inspired abstracts in mixed media. They are almost purely abstract, with only the tiniest hints of recognizable landscape elements. All but one of the nine paintings she has in this show are rendered in brilliant shades of blue. The one exception is “Petal Shower,” one of the larger works in the show. Large white petals applied in heavy impasto flow in a semi-circular sweep across a midnight black area like a burst of stars in a night sky sparkling with blue-black and white drips and splatters and runs of paint like the bursts of fire in James McNeill Whistler’s “Nocturne: Black and Gold.” Contrasting with this explosion of color are areas of softly brushed coral and light blue. The petals are like frosting on a cake.

These carefully balanced contrasts of light and dark and smooth and rough textures are prominent in all Schulte’s paintings, from the tiny but complex shapes and marks of “Dragonfly” to the cold blue and white mountainous forms of “Glacial” applied to the canvas as if ladled on with paint scrapers. Schulte’s works are the most purely painterly works in the show.

Judith Smith’s “Sulawesi Sirens” series provides, in many ways, the most unique imagery, due to the almost comical but realistic way she pictures sea creatures. Smith travels around the world with her husband taking photos of nature and animals, which she then paints in pastel or encaustic. Lately, the Smiths have adventured in underwater photography, resulting in paintings of fish and crustaceans. These paintings have a magical appeal as they picture in Smith’s lyrical style scenes we seldom see outside of television and film and National Geographic.

“Sulawesi Sirens: Peacock Mantis Shrimp Guarding Egg Clutch” is a startling if somewhat comical image picturing the shrimp with its huge bug eyes as a gigantic sea monster. Those eyes are a soft lavender, complementing the yellow green in the adjacent water and in the shrimp’s body, which is wrapped around a massive amount of gelatinous ruby-red eggs.

Another exciting pastel from Smith pictures limbs and leaves of a tree overlapping a body of water. The point of view is looking down into the water as if from a cliff. Swimming in the water are two eagle rays. The yellow and orange of the leaves are on fire with brightness.

Townsend is showing a series of landscapes depicting mountains and streams created with heavy applications of paint from brushes and knives or scrapers. Wade is showing mixed media paintings that have a meditative Asian feel, one of which is an interesting collage of hand-painted rectangles and bands creating a peekaboo effect in shallow space. Glendenning is showing groups of landscapes with highly stylized trees with limbs touching in ways that make the trees look like people holding hands ― a little bit corny but fun.

Out of the Blue 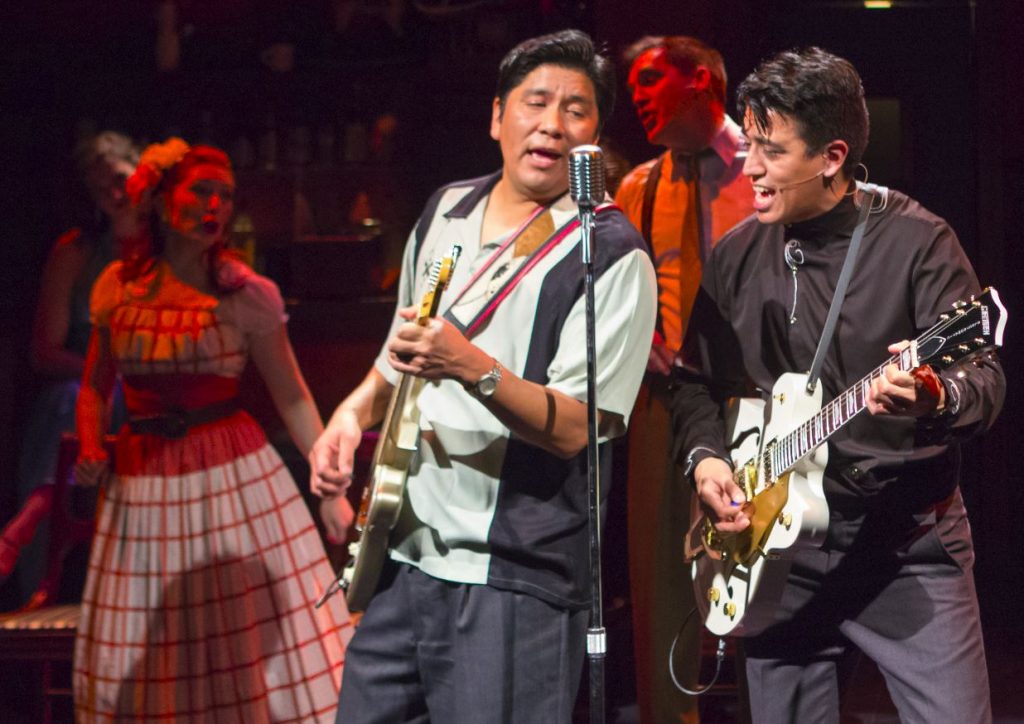 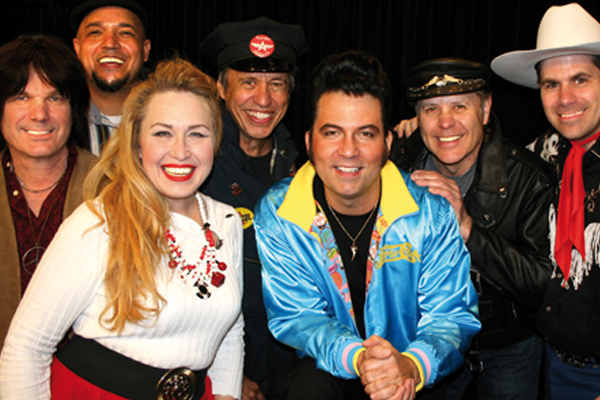 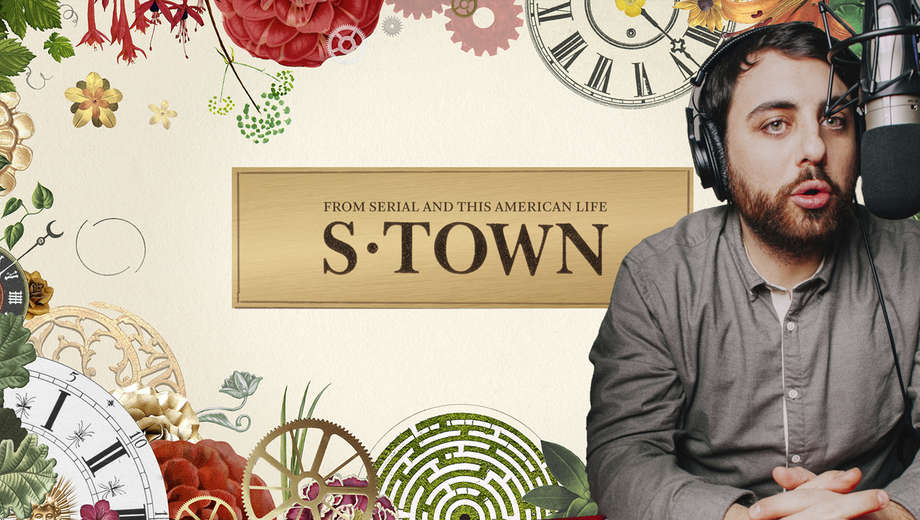