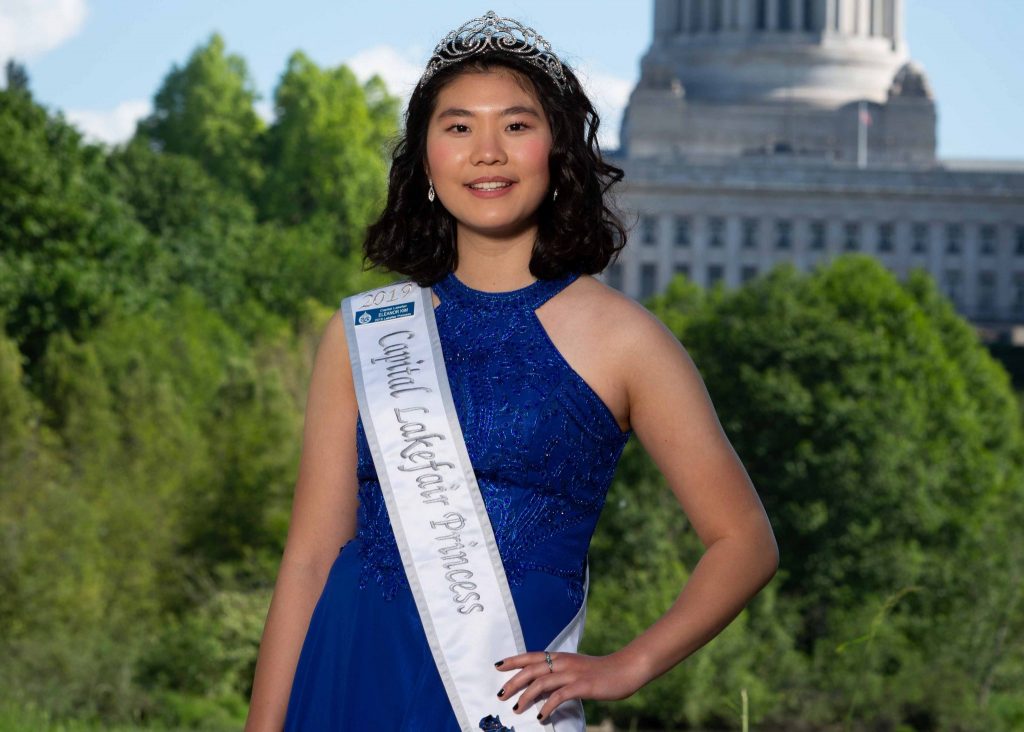 After encouragement from her leadership teacher and friends who were involved in past Lakefair Courts, Kim decided to take a chance and apply for a position. In addition to travel to other parades, including one in Canada, Kim enjoys the service opportunities provided by being a member of the Royal Court. A true highlight has been getting to know her fellow court members as they travel around the state.

Kim is anticipating Seattle’s Seafair Parade later this summer, at which the Lakefair Royal Court will keep the beat with a 1980s-dance-party-themed float. “I know it’s busy,” Kim adds, “but I’ve heard that it’s a fun one.” 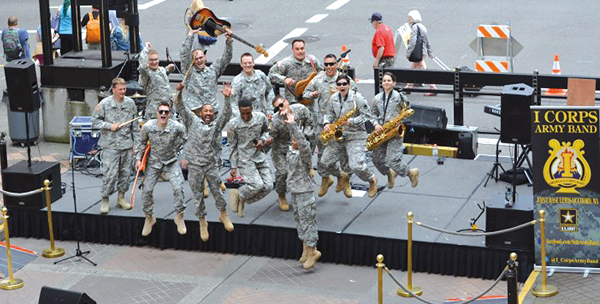 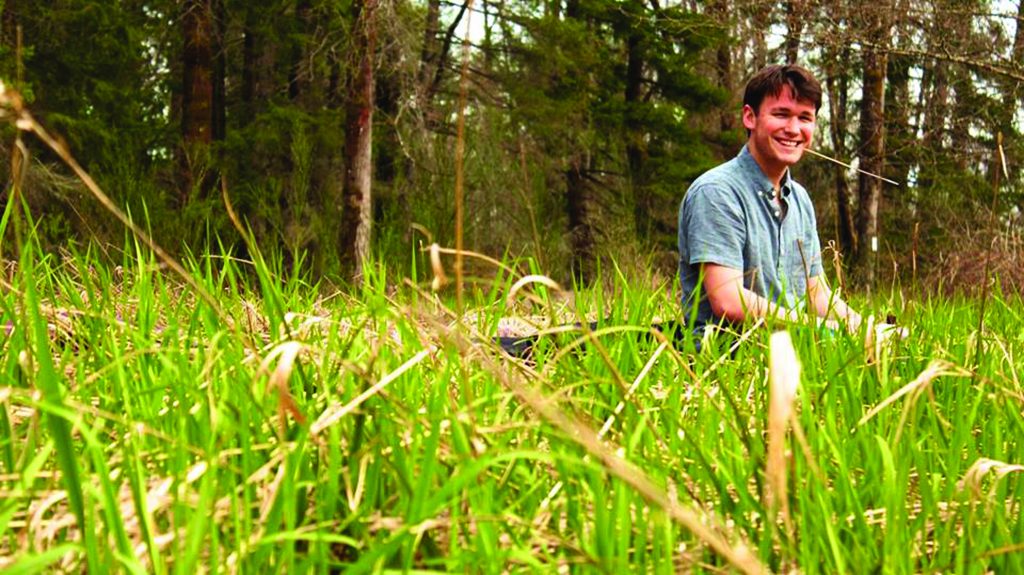 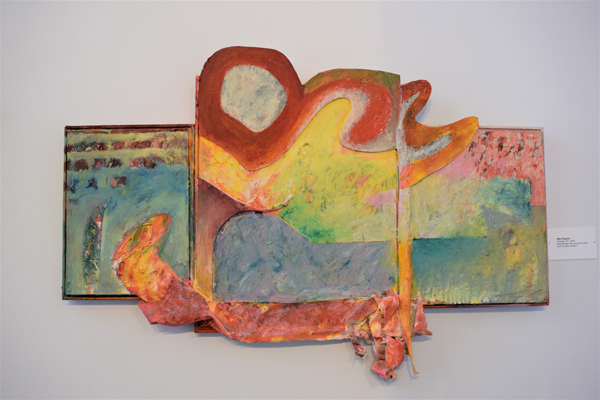