Wordsmiths was filmed with independent writers in mind over the period of three episodes. Each interview focuses on a different stage of a manuscript’s journey, using literary organizations and businesses in the South Sound as an example.

The series was created by Jonah Barrett, marketing director at Olympia Film Society and OLY ARTS contributing writer. It is part of Laura Stanfill’s Main Street Writers Movement – a program that encourages writers to build up their communities at the local level.

Barrett believed he could use his filmmaking skills to bring attention to the movement and inspire others to help their literary communities. Part one of the interview series highlighted the value of sharing one’s work with fellow writers in order to strengthen the work itself. This was viewed through the lens of local nonprofit Creative Colloquy. Part two was filmed in downtown Olympia at Browsers Bookshop, focusing on micro-publishers with Forest Avenue Press.

For the final episode of Wordsmiths, the interview was filmed once again at Browsers – in the kid’s section, before the remodel. Barrett and bookstore owner Andrea Griffith discussed the history of the 107 building. Griffith also shared secrets regarding how local bookstores help the community and how she’s kept Browsers thriving utilizing an events-based business model.

These “bonus” interviews will be uploaded in the coming months, and feature updates on both groups two years after the original interviews were filmed. Readers can watch episodes one and two at olyarts.org/wordsmiths. 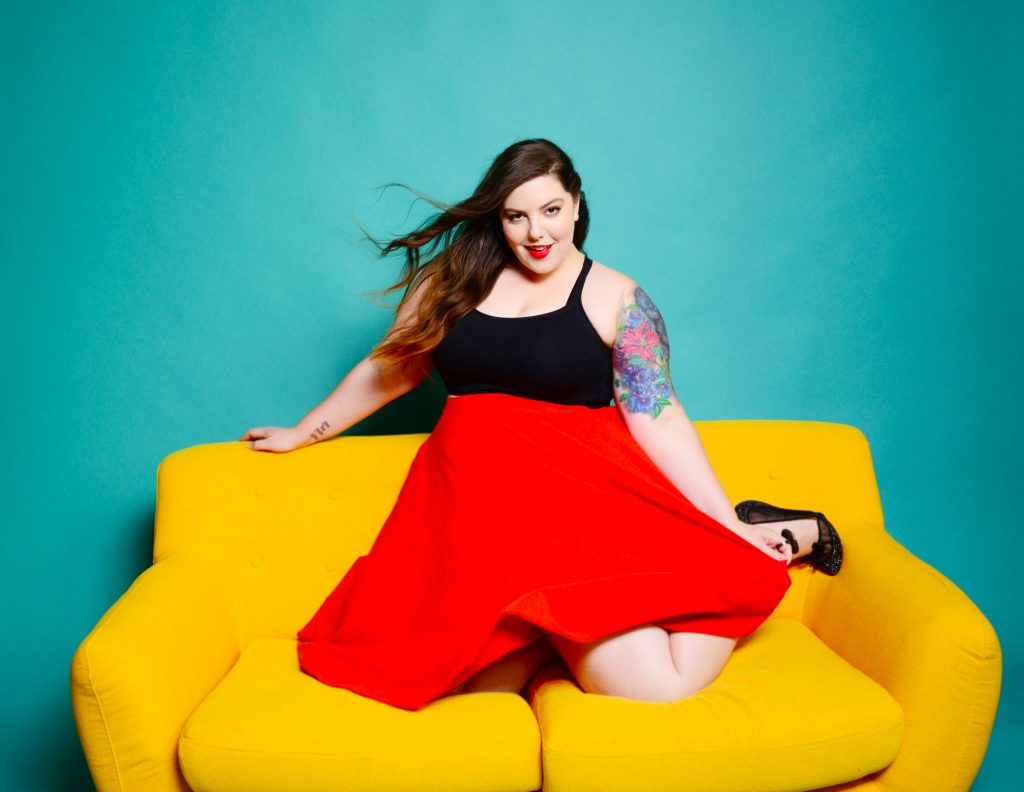 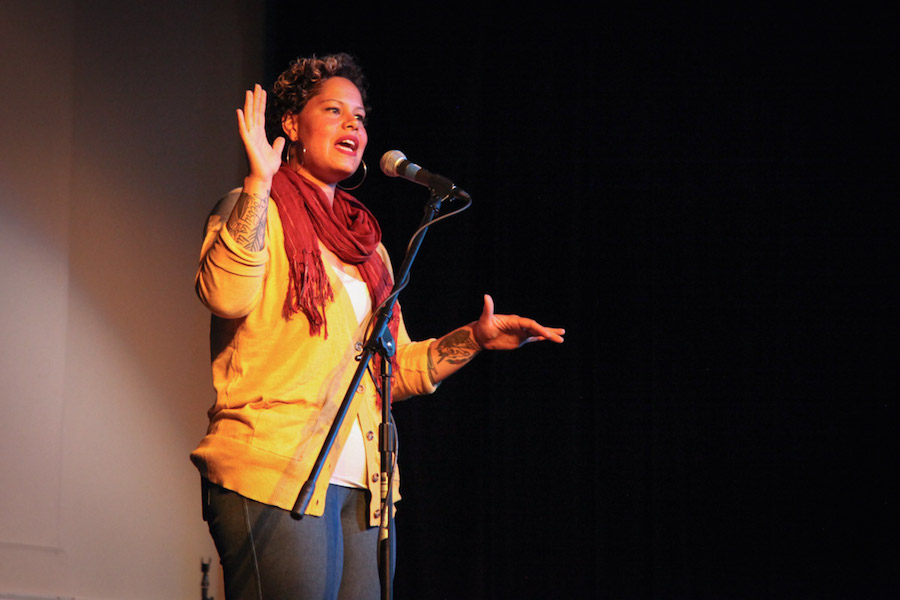