Return of Night of the Living Tribute Bands

Alice in Chains, from Night of the Living Tribute Bands 2016

It’s another night of rockin’ recollection. On October 28, the Capitol Theater will host the 14th-annual Night of the Living Tribute Bands to support live-music programming at the historical theater. The show brings in a new mix of performers that revive the sounds, looks and antics of famous bands from the past. Sold-out audiences have flocked to the theater since 2003 to hear resurrections of Aerosmith, Alice in Chains, Fleetwood Mac, Green Day, Journey, Moody Blues, Nirvana, Scorpions, the Yardbirds and more than 80 other copycat groups. This year’s lineup includes tributes to Crosby, Stills, Nash & Young plus Cyndi Lauper and The Pretenders.

Many of these groups have never played together before. Sometimes members of different local bands team up for the event, forming “tribute supergroups. It’s a hard gig, says Audrey Henley, executive director of Olympia Film Society. Bands must come up with an original idea from an ever-shrinking list of possibilities. (OFS doesn’t approve repeat bands often.) It takes months for musicians to prepare for the one-night-only performance. But the show works at the Capitol Theater, she says, in part because a lot of the performers have an emotional connection to the space. “Many musicians have been playing on our stage since they were teenagers,” she says. “They want to give back to the organization. That’s the heartwarming part for me.”

“We’re always envisioning,” Henley says. “How crazy and fun and interactive can this be?” One thing that brings audiences in is the yearly costume contest. There’s a trivia contest with ticket giveaways for the film festival and other events. It’s a night of good fun — if you can snag a ticket.

What: Night of the Living Tribute Bands 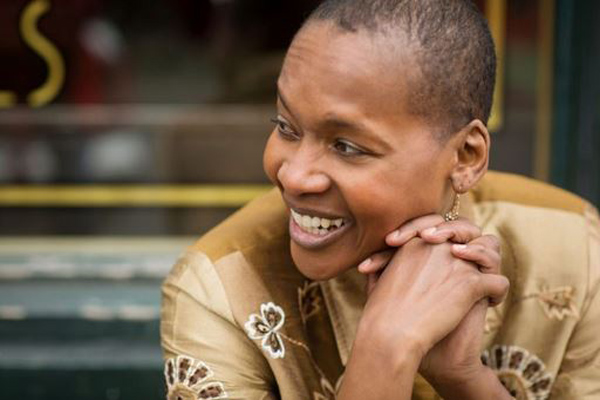 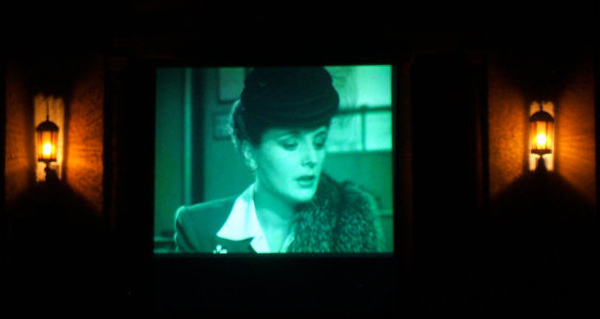 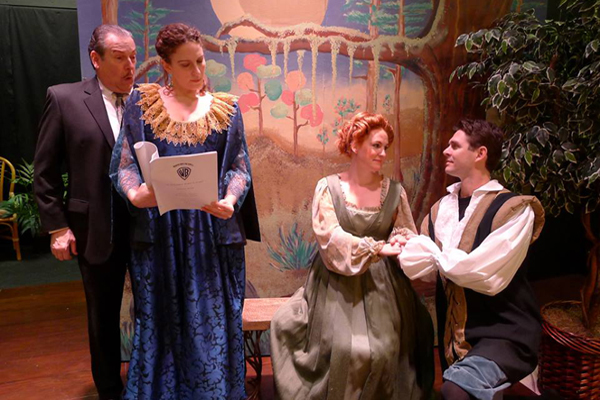