After 18 years as music director of Student Orchestras of Greater Olympia, John Welsh will retire at the end of this season. Welsh, who has been music director of the group since it was founded, conducts SOGO’s Conservatory Orchestra for musicians in high school and occasionally college. “These young adults are really, really incredible,” he said. “I have grown to love my work there.”

The job of conducting young musicians is essentially the same as working with adults, said Welsh, who’s conducted orchestras all over the world and is musical adviser to the Duxbury, Vermont-based Eleva Chamber Players. Yet there’s something special about working with young people, he said: “Young minds are wonderful. It’s wonderful to work with them and have them become familiar with the works for basically the first time in their lives, for most of them.” Educating young musicians is SOGO’s mission. The group includes three orchestras and a brass choir and serves students in elementary school through college. Placement auditions are required and take place on August 30. Concerts feature the younger orchestras and brass choir in the first half of the program and the Conservatory Orchestra in the second half.

Welsh is excited about the music he’s chosen for the Conservatory Orchestra for his final season. “They’re some of my favorites, if I can find favorites,” he said. “We have a saying in the business that my favorite is what I’m doing right now, but these pieces have been important to me.” Among the musicians performing Mozart’s Sinfonia Concertante for Four Winds at the November 5 concert, alumni (including David Hales on clarinet and Emma Richart on French horn) will return to perform solos. The March 4 concert will include Brahms’ Concerto for Violin and Cello with violinist Carrie Rehkopf Michel and cellist John Michel, friends of Welsh and professors at Central Washington University. Welsh’s final concert with SOGO will be May 20. 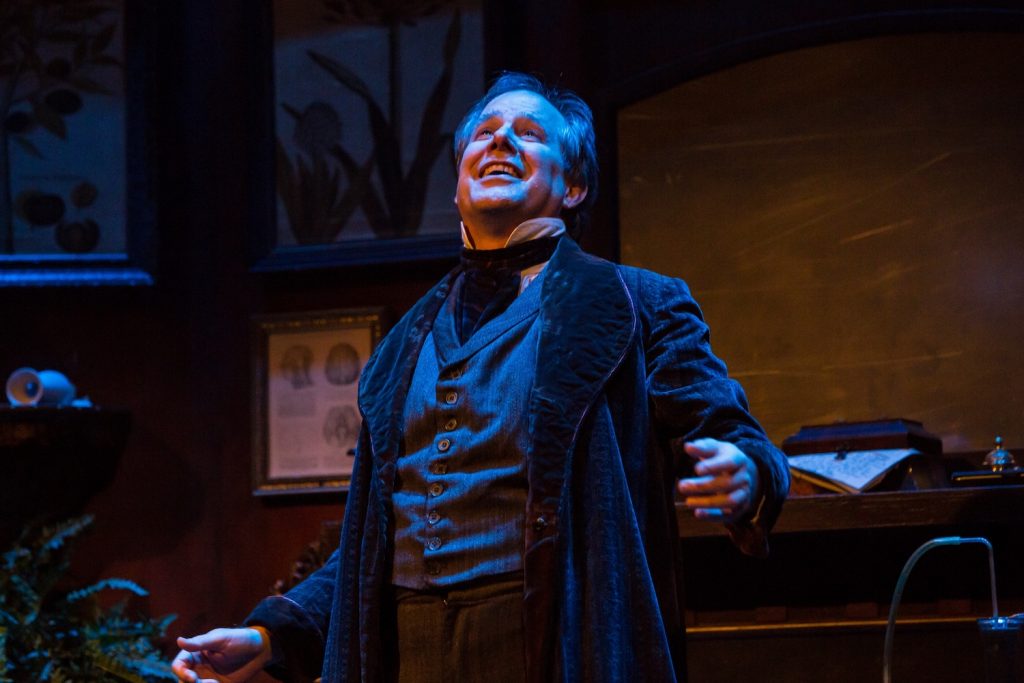 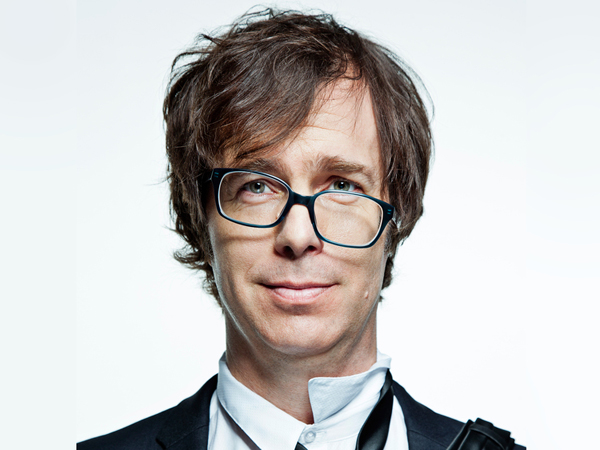 An Interview With Ben Folds 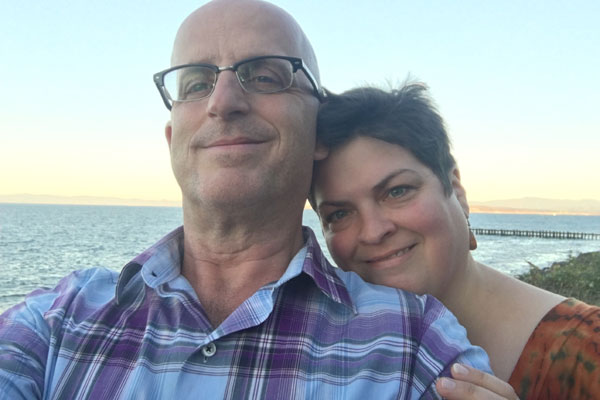