Susan Christian’s paintings at Stable Studios are the real deal. They are painting as painting is meant to be: simple, straight forward, unpretentious and with no trickery whatsoever. Some might see the cut-off figures, oddly elongated formats and mysterious scenes as gimmickry, but they’re not; they are simply  Christian honestly responding to the world around her.

The show is called Susan Christian’s Long Journey. She explained the show title in a recent gallery talk. She started off by saying, “I am old,” implying that the long journey of the title refers to her life’s journey as an artist. And then she talked about where she lives on the water. When Christian looks out her window, all she can see is water from horizon to horizon. This perspective has influenced her painting. Her paintings are long and thin, generally five-to-six feet long and little more than a foot in height, and many of them depict water, often framed or cut off by curtains.

People show up in some of the paintings, but we never see the people in their entirety. In most we see only their feet and parts of their legs. In some instances they are indicated by the hems of dresses. Viewers must come up with their own interpretations of the odd inclusion (or exclusion) of figures in her paintings. I see the figures as symbols of emptiness and alienation, of loneliness, of sadness, but also as visual tropes to provide a sense of scale in relation to everything else that is pictured.

The paintings are reductive, often showing large expanses of emptiness. In one, the rounded hems of dresses as in twirling square dancers on either end of open space keep the expansive space from going off into infinity. In another, a pair of bare feet standing in the opening between two curtains appears to be giant feet as seen by a baby crawling on the floor. In yet another, a crouching figure invokes a goddess or religious icon watching over the world. Such evocative paintings call to mind Andrew Wyeth’s painting “Christina’s World.”

Beyond the implied narratives and beyond Christian’s view of the world as seen through her windows, these are paintings about the art of painting, about spatial relationships, about contrasts and harmonies of color and shape, and about the skillful and intuitive application of paint — solid and richly opaque here and in layers of thin washes there. Christian’s work is a joy to see.

(A version of this review appeared previously in The Weekly Volcano.)

WHEN noon to 3 p.m., Thurs.-Sun., and by appointment, Stable Studios through Nov. 5

HOW MUCH Free, artwork for sale 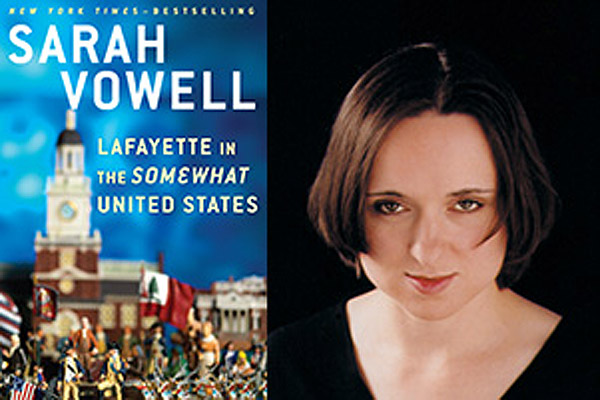 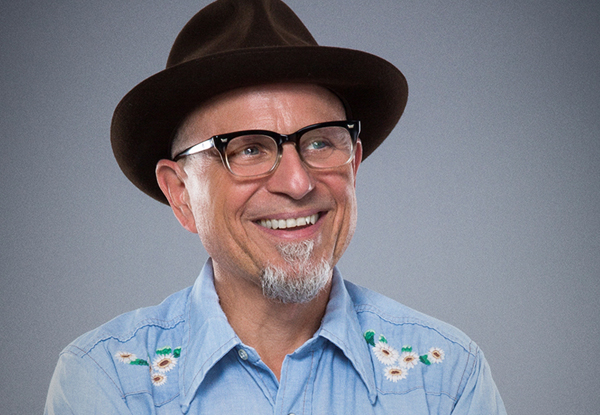 Bobcat Goldthwait at the Capitol Theater 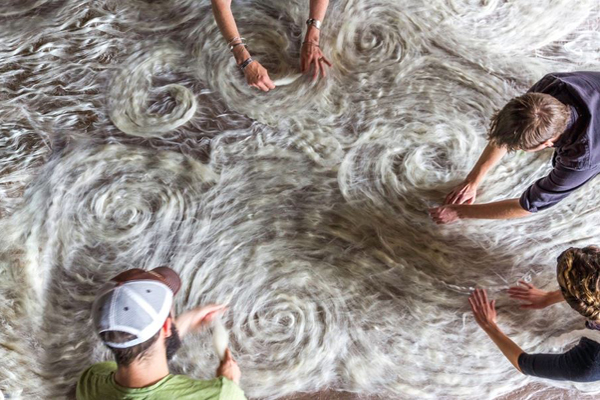