A Change in the Air for SOGO

Student Orchestras of Greater Olympia is starting its 2017–2018 season with exciting, notable changes. Some, like the addition of alumni soloists to SOGO’s fall concert, hint at the organization’s evolving role in Olympia’s arts community. Others, like the announcement that this season will be conductor and music director John Welsh’s 18th and final season with SOGO, come with a tinge of sadness. “He’s been with us since the beginning,” says Greg Allison, SOGO’s artistic director. “He’s played a very significant role in shaping the program. We’re thankful to have had him here as long as we did.”

“I’m sad to be leaving all of the students,” says Welsh. “I have great affection for them and it’s always wonderful to see them grow musically and personally and figure out what they want out of life.”

But with every ending there also comes anticipation of new beginnings. SOGO will use its season-opening concert to try something new: bringing alumni soloists to the stage for the first time in a performance of Mozart’s Sinfonia Concertante for oboe, clarinet, bassoon and French horn, and Tchaikovsky’s Romeo and Juliet fantasy overture. “The piece features three of our former students and one of our former teaching artists,” says Allison. “It’s the first time we’ve done something like this. We’ve had student performers, but never as soloists at one of our concerts.” The fall-concert performers will be alumni Elliot Anderson on oboe, David Hales on clarinet, Emma Richart on French horn and former teaching artist Helene Beck on bassoon. “The music we’re performing this year includes some of my favorite pieces,” says Welsh.

“We hope to be more of a support to the kids who go through our program and to expand even more,” says Allison. “We’re the only place where students can play in a full orchestra all year. It gives students that symphonic, repertory experience.” 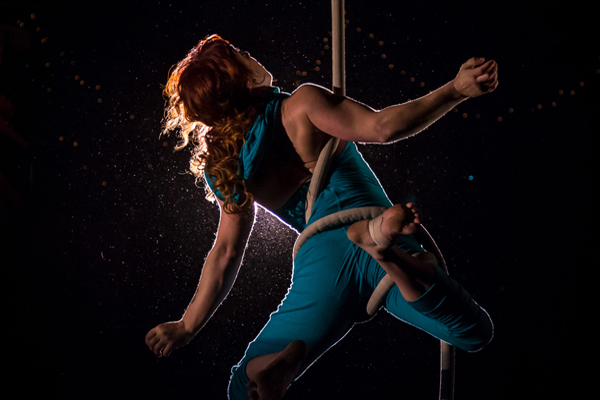 Ups and Downs: An Aerial Valentine at Rhythm & Rye 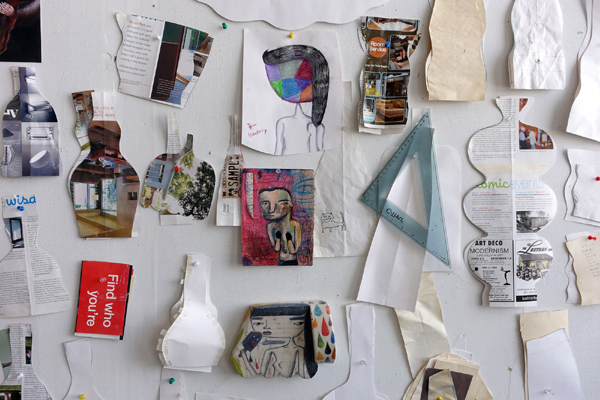 Pottery and Otherness With Kevin Snipes