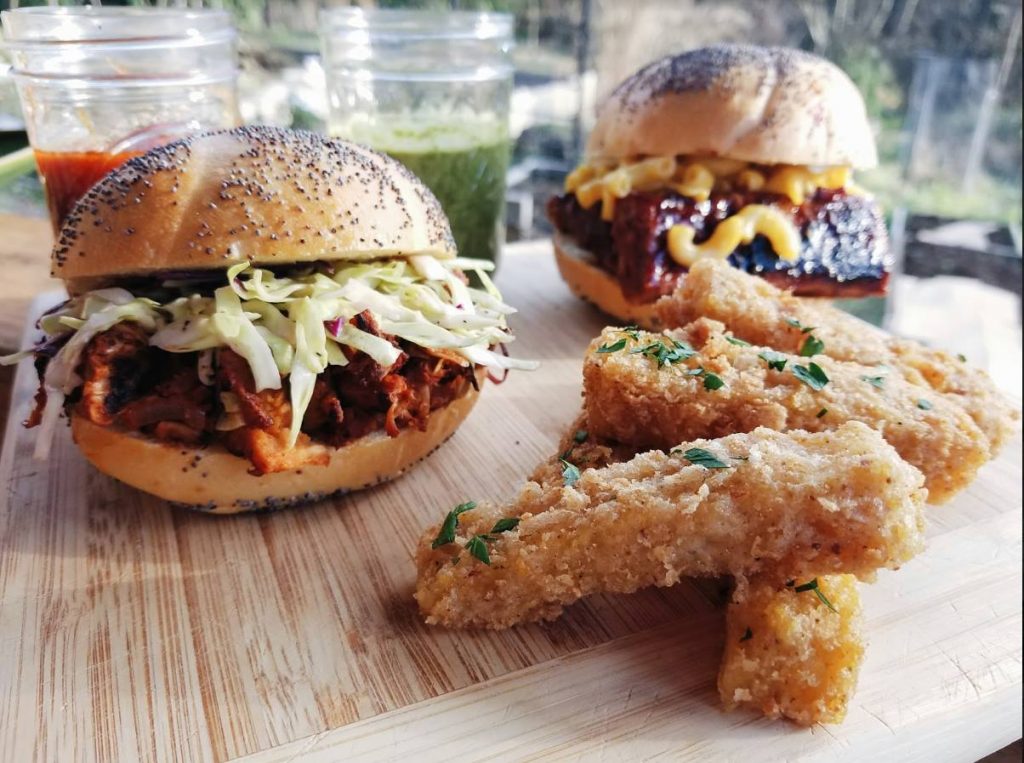 For a vegan, dining out can be a minefield. Options are usually limited to Asian food, bland burritos and the old fallback, green salads. Downtown Olympia has an alternative for that with the recent opening of The Wayside Cafe & Deli. Jamie Vulva and Kevin Rainsberry opened their Capitol Way restaurant on July 20 to thunderous applause. “It’s crazy,” said Vulva. “People are excited. We’ve been so busy.”

Vulva’s last job was at King Solomon’s Reef on Fourth Avenue. During her time there as a server, she paid attention to what customers ordered. What struck her most was a gradual increase in the number of vegan and vegetarian items being ordered off the menu. The need for more vegan options seemed obvious. At the same time, Rainsberry was thinking about opening a vegan restaurant himself. The two figured out they shared a mutual dream and began work on The Wayside Cafe. “I knew we were going to be busy,” Vulva said, “because there’s nothing like this, and there are so many vegans and vegetarians that aren’t being catered to.”

Basically, a vegan is someone who doesn’t eat or use any animal products. About 65 billion farm animals are slaughtered every year for meat and other goods, and vegans aren’t OK with that. That means no butter, cheese, eggs or meat — not even such items as fur, leather or downy feathers in pillows. In recent years, veganism has become increasingly popular, especially in the Pacific Northwest. “I think people are interested in vegan food more and more,” Rainsberry said.

Within the restaurant are a number of works by local artist Johnny Meade. Vulva stated it’s important for The Wayside Cafe to highlight vegan artists. “I want to go with more animal-based art, because I think that’s a big part of our focus,” Vulva said.

As for the food itself, the menu is a mixture of Rainsberry and Vulva’s personal recipes, highlighting Rainsberry’s experience as a kitchen coordinator at a 30-person commune and Vulva’s lifelong obsession with food and food culture. “I feel like I have a really good idea of flavors and how to bring things together,” Vulva said, “so I get these crazy ideas and I’m like, ‘I’m just gonna try it and see if it works.’ Sometimes it definitely doesn’t, but a lot of the times … it does. That’s how I came up with a lot of recipes that I brought to this restaurant.”

With options like cauliflower wings, Cajun “chick’n” sandwiches, potato balls and red-chili jackfruit, the possibilities at The Wayside Cafe are endless. 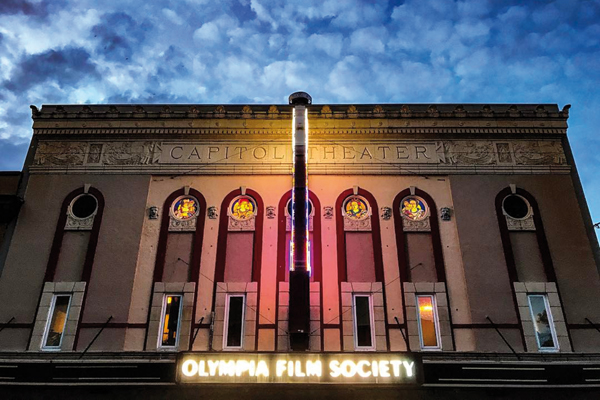 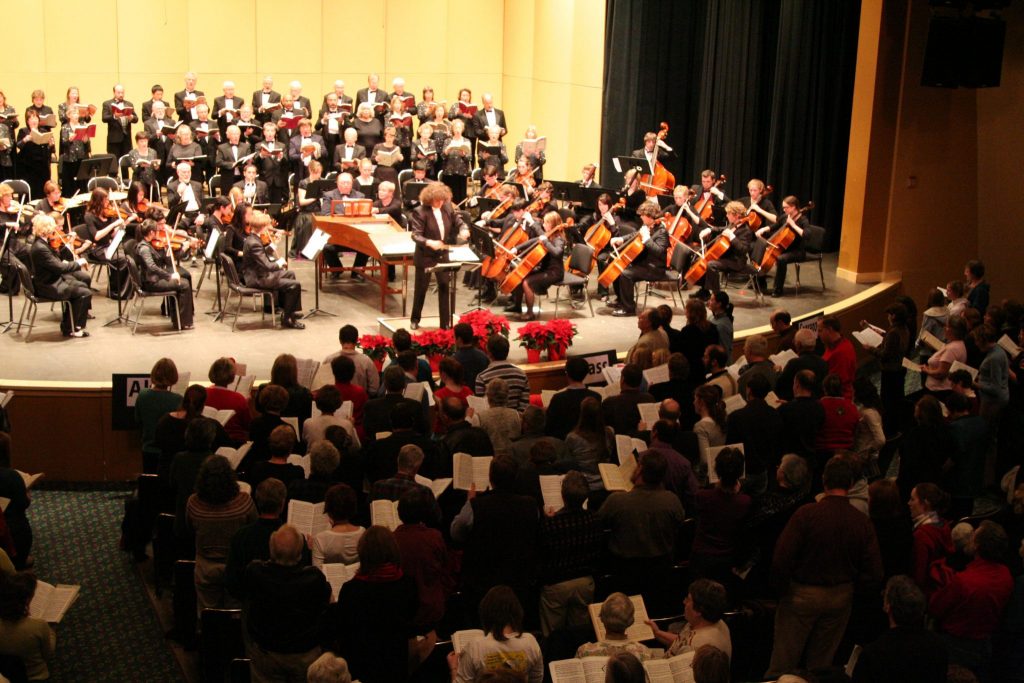 The Glory of the Lord Shall Be Revealed – Messiah Sing-Along 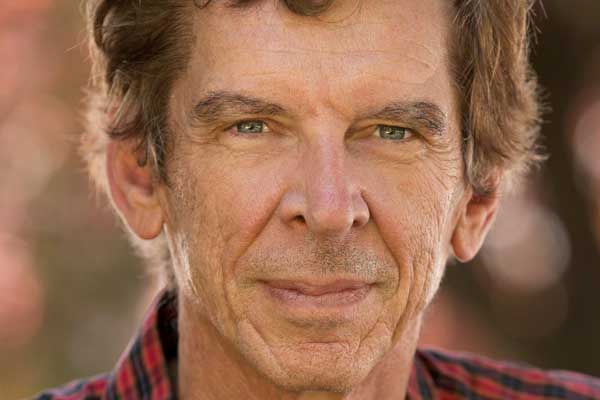