We all know the state of Washington is proud of its creativity. Over 200,000 Washingtonians make their livings in the arts, adding $22.7 billion to our state’s domestic product. In order to be installed in Washington’s new Certified Creative Districts program, however, a community must first meet clear criteria. Managed by Annette Roth of the Washington State Arts Commission (ArtsWA), this new legislative initiative aims to “help communities strengthen their creative sector, diversify their economy and enhance their quality of life.” It certifies deserving communities and provides them with networking, training and technical assistance, then supports and tracks their creative economies for five years after certification. Goals include boosting tourism, attracting new artists, furthering investment in creative businesses, promoting communities’ unique cultural identity and the proactive development of community hubs. The program currently operates on an annual budget of $78,000, with an eye toward expansion down the road.

“About 12 states have cultural or creative-district programs,” Roth explains, pointing to successful programs in Colorado and Rhode Island. Washington’s program was signed into law in May of 2017. The certification process, she says, represents “an endorsement by the state of Washington of the cool activities that are happening in a community.” A few cities are already receiving modest grants under a biennial budgeting provision. “We have about 25 communities across the state,” says Roth, “in various stages of going through the process. … Our goal is to have one or two communities certified within this year.” In Thurston County, Roth adds, “the city of Olympia is very interested,” with the authorization process already underway as part of Oly’s arts and cultural-heritage plan.

Criteria for acceptance into the program include a designated district administrator responsible for Certified Creative District activities, a contiguous and pedestrian-friendly arts neighborhood, at least $20,000 in annual operating funds, strategic planning for three to five years, broad community buy-in and a clearly defined cultural identity. In addition, a panel of program staffers and experts must visit the site and approve its designation. “The whole idea is that the program can be scalable,” Roth continues, so a city the size of Olympia would need to meet higher standards than a smaller town of only a few thousand people. “There’s a lot of interest in the program,” she says. “A lot of communities, particularly outside of the Seattle metro regions, see this as a really important vitality tool … so that a person who grows up in a small town doesn’t necessarily have to leave that small town in order for them to have a successful life and be able to find opportunities, either as an artist or in a creative type of job.”

Mike Reid, economic development director for the City of Olympia since December 2017, is leading the effort to qualify its “artisan-tech” and entertainment “character areas” (roughly the eastern half of downtown Olympia) for certification within the next three to six months. “We have a strong, creative economy,” says Reid. “By getting a Creative District designation, we can even further amplify and grow that industry and economy.” 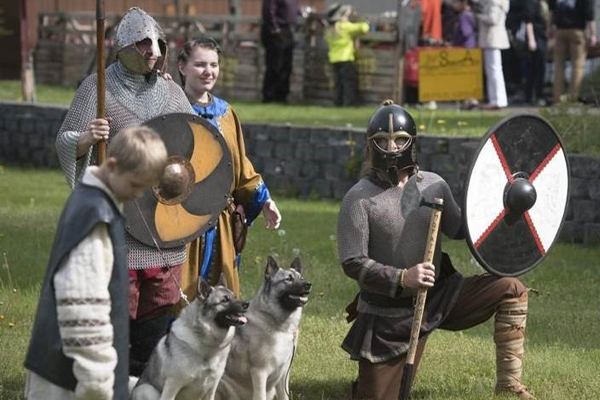 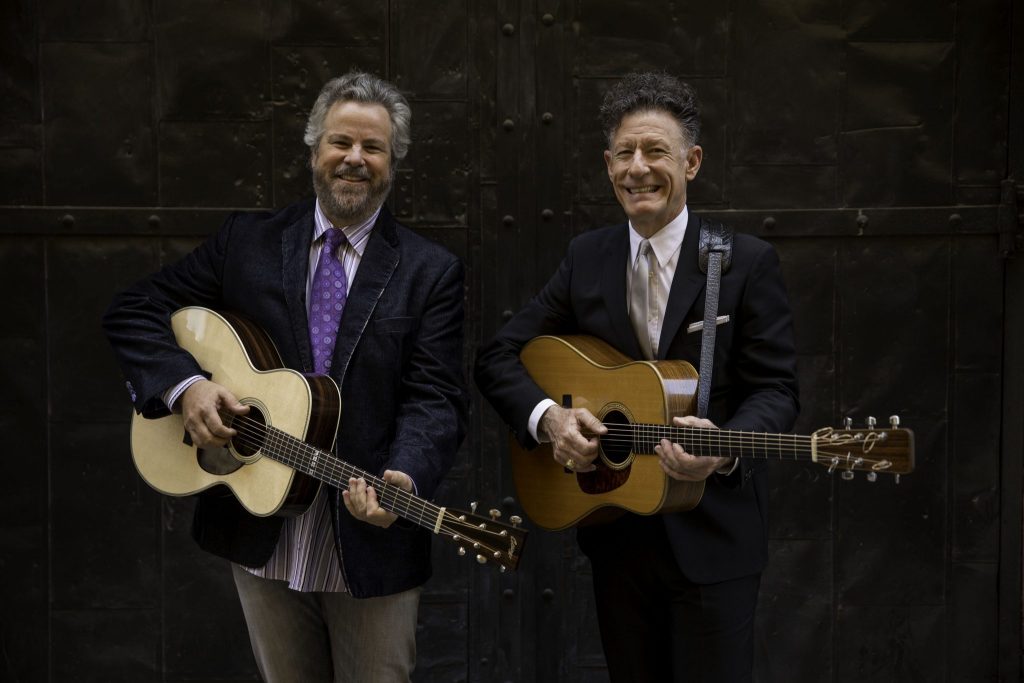