John Dodge, longtime columnist for The Olympian, has published a book about the most powerful windstorm ever to hit the West Coast. That book is A Deadly Storm: The 1962 Columbus Day Storm.

On Oct. 12, 1962, winds in this region topped 100 miles per hour. The Naselle Radar Station in southwest Washington clocked gusts of 160 miles per hour. At least 46 people were killed and hundreds injured, with damage to more than 50,000 homes including tremendous destruction in Olympia. Dodge was a 14-year-old boy at the time.

“I wrote the book with storm survivors in mind, betting that the windstorm was etched in their memory. So far it seems to be proving true,” Dodge said. “It took me about five years to research, write and rewrite the book. I estimate that I interviewed about 100 storm survivors and heard storm survivor recounts from another 150. About 50 of the interviews I conducted made it into the book. I was motivated to complete the project in large part by the storm survivors.”

It’s flying off the shelves. “We had more than 350 people at the book launch at the Capitol Theater Oct. 8,” Dodge said, “and a show of hands suggested about 75 percent of those in attendance had lived through the storm. The same number held true among some 85 people who came to my next book event Oct. 18 at the Olympia Country and Golf Club.”

The first printing of 2,000 copies sold out within days of the official release date, Oct. 12. Oregon State University Press has ordered a second printing. “A Facebook group with the same name as the book title has some 550 members, many with storm stories,” Andrea Griffith, owner of Browsers Bookshop in Olympia, said. ”At John’s events, many people are buying more than one copy, usually to give to a sibling or a friend who remembers the storm. We also are selling the book very briskly in the store. I need to order more because my initial, very large order is almost sold out. We have signed copies in the store and we are excited to hand-sell John’s book during the holidays.”

Olympia writer Jim Lynch wrote, “A Deadly Wind is a wonderful book written by one of the Pacific Northwest’s best storytellers. With John Dodge’s reporting and engaging prose, the biggest storm to ever slam the West Coast roars back to life on these pages.”

Author of the popular “Soundings” column in The Olympian, Dodge spent 40 years as a reporter, columnist and editorial-page editor at several newspapers including 35 years at The Olympian. He earned numerous awards for his in-depth coverage of Pacific Northwest environmental issues. The father of two adult children, he lives on a small hobby farm in east Olympia with his wife, Dr. Barbara Digman. His leisurely pursuits include gardening, reading, birdwatching, hiking and sampling the many craft beers brewed in the Pacific Northwest. 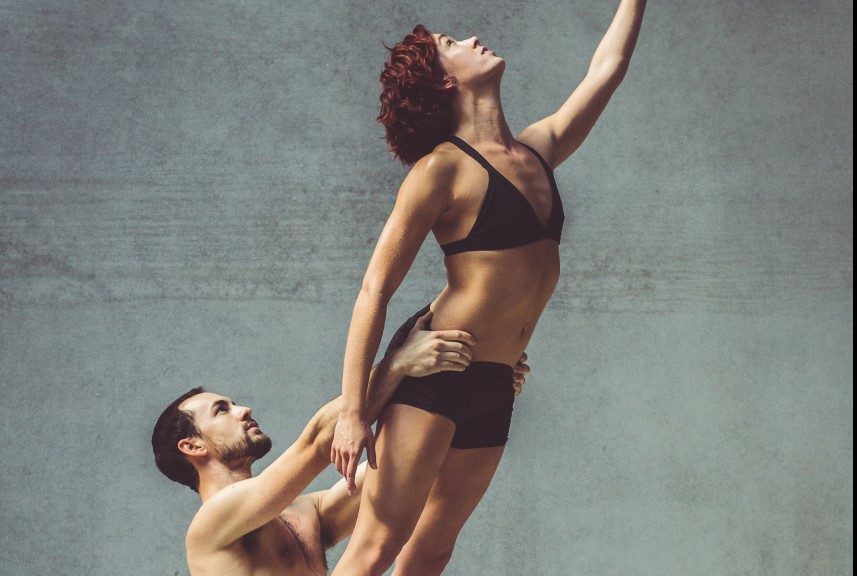 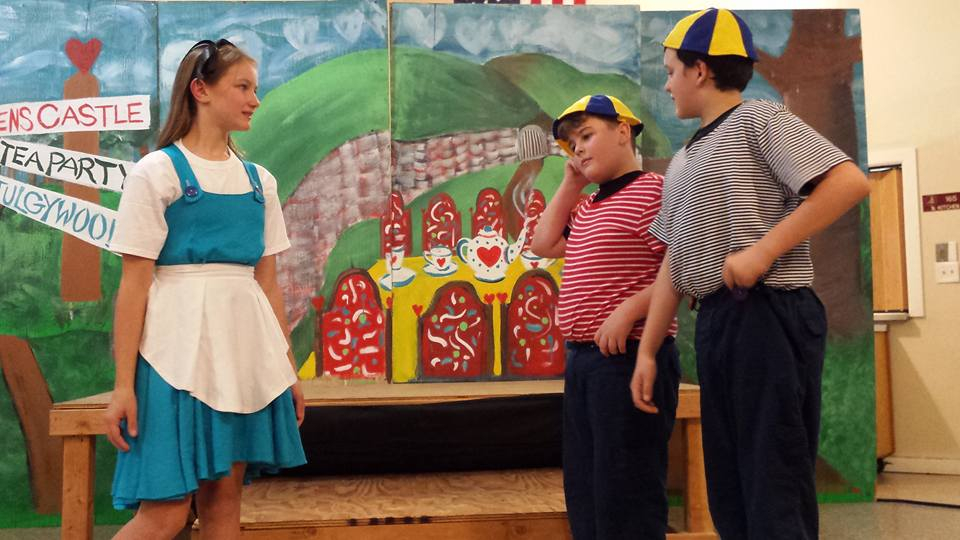 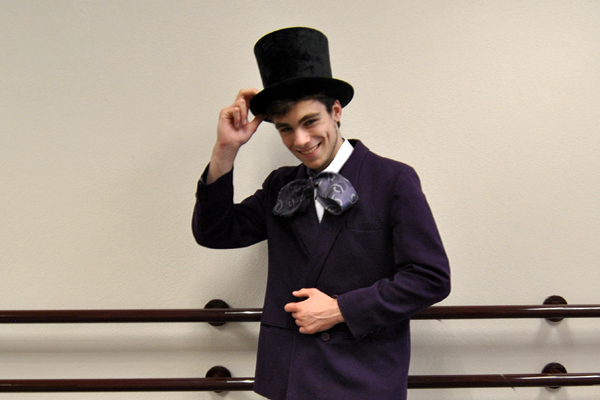 Willy Wonka and the Everlasting Showstoppers