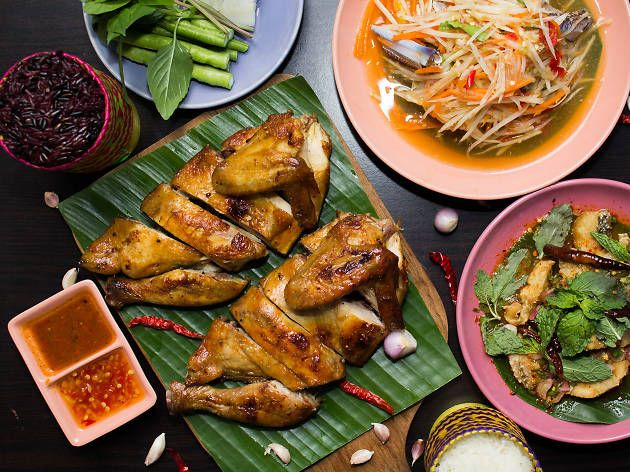 The largest region in Thailand, slightly smaller than Wisconsin, is a landlocked conglomeration of 20 northeastern provinces. Its name is four Thai characters, transliterated as Esan, Isaan, Isan or at least four other ways. In recent years, thanks primarily to Portland, Oregon chef Andy Ricker, its distinctive cuisine took American-foodie culture by storm. In his Pok Pok cookbook, Ricker describes his experience of trying Isaan food for the first time: “It was like seeing an entirely new color,” he says. “It was nothing like anything I had eaten before.” Now local diners can explore these bold, exotic flavors without leaving Thurston County, thanks to chef Ron Boonkue of Hawks Prairie’s E-San Zap Café.

Unlike central-Thai cuisine, Isaan food leans heavily on sticky rice, green papaya and nuclear-grade chiles. If a server at E-San Zap says a “two-star” dish packs a wallop, be advised to take that seriously. On a recent visit, we noticed opening-month service issues, but the food was fresh, delicious and boy, did it swing for the cheap seats. Its flavors are cranked to 11, including the heat of chiles but also the sourness of tamarind pulp and umami of fish sauce.

E-san’s chicken-wing appetizer is chunky but crispy, its blanket shrimp (wrapped in rice paper, that is) joltingly savory. House cocktails run the gustatory gamut from sugary “Mango Madness” to volcanic jalapeño spritzers. Som tum generally means “papaya salad”; Boonkue’s som tum pu slams the palate with fish sauce and salty black crab. For a mellower pillow of crustacean sensation, dive into the crab fried rice, a luxurious comfort food. The duck red curry was almost as rich as a Mexican mole. We sprang for that night’s special as well, a red snapper whole-fried and sauced to perfection. 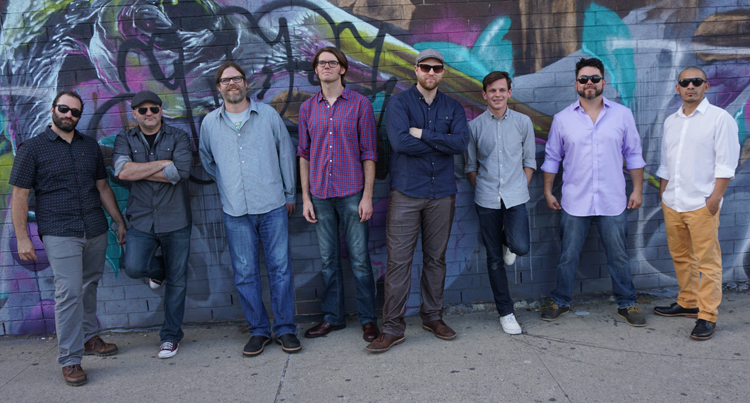 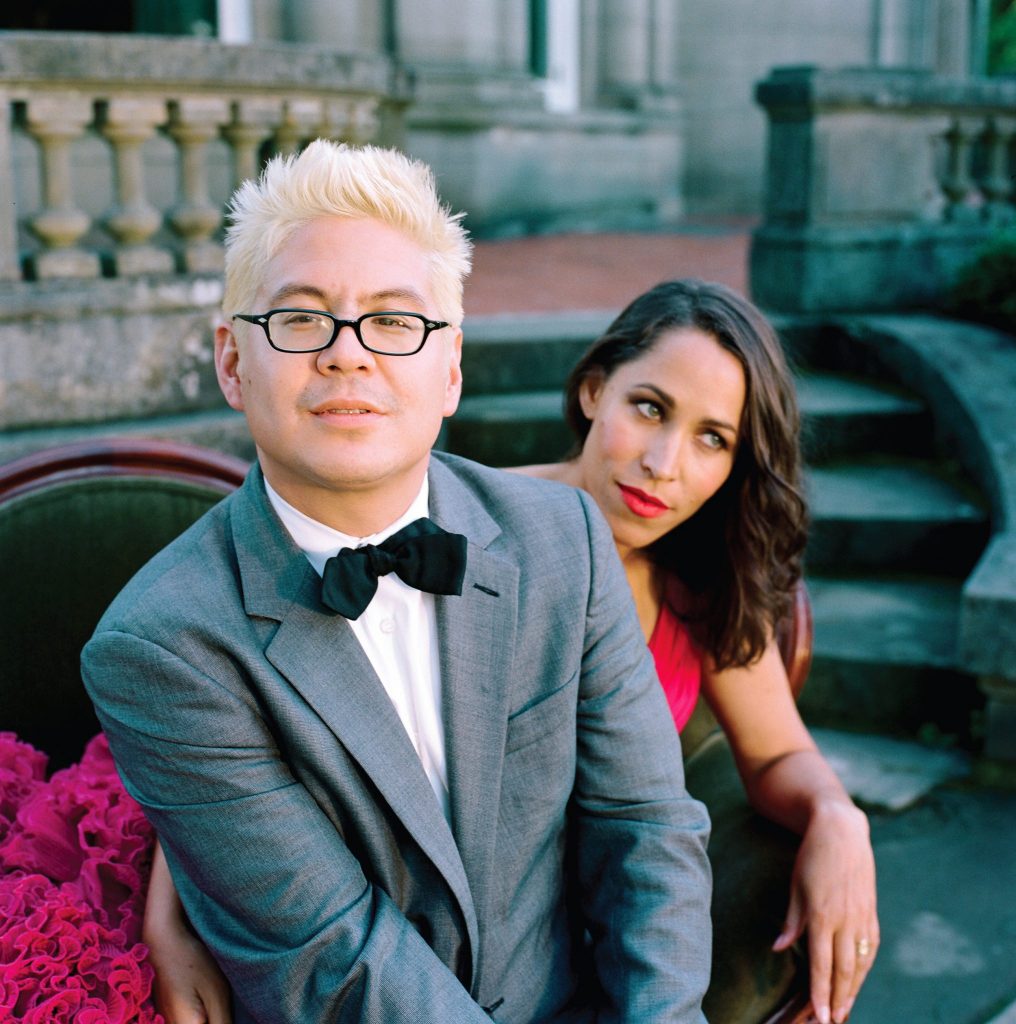