Beetle Box is the brainchild of John Pennington of Little Rock, Arkansas. A series of piano lessons having ick-started his love of music as a child, Pennington grew his musical talents throughout his life via indie rock and jazz. The artist said exploring facets of improvisational music is what led him to the world of writing music.

“I started Beetle Box by wanting to write a set of original music for live performance,” said Pennington, “and since I was the only musician that I could afford or that had the time to devote, I decided to make the project revolve around solo piano and keyboard.”

Having filled the only human slot, Pennington turned to his computer to fill out his sound with an electronic twist. The natural sounds of Beetle Box’s piano are manipulated through artificial computer sounds and processes. For Pennington, the project reflects the role of technology in the world and how technology can open new worlds of possibilities, even disrupt the status quo — all with a bit of a dark side. “Basically,” Pennington joked, “it’s Black Mirror, but for music.”

Beetle Box revels in the cyber world of glitches and playback errors, with excessive-yet-altered repetition in his music. Pennington likened it to an algorithm that tries to solve a problem but never reaches a satisfying conclusion. “I think there’s something beautiful about music that has a glitch aesthetic,” he said. “It draws attention to the fact that something has been computed, but also shows that what a computer does isn’t always predictable.”

Pennington said he’s proud to be an unsigned, independent artist. Music is not the only thing he has to focus on with Beetle Box. Graphic design, promotion and other elements are required to get the project off the ground. “Producing my music video was a big undertaking for me,” he said. The video for his track “Ellipses” features his first crack at stop-motion animation; it shows off a charming, DIY aesthetic as pencils, pills and Scrabble tiles dance around Pennington’s piano keys.

For Pennington, it’s a side of himself it thrills him to share. “Beetle Box is my first full-length project of all-original music, and the first to go on tour,” he said. “I’m really excited to have the opportunity to create the project and to be able to perform it for people for the first time this summer.” 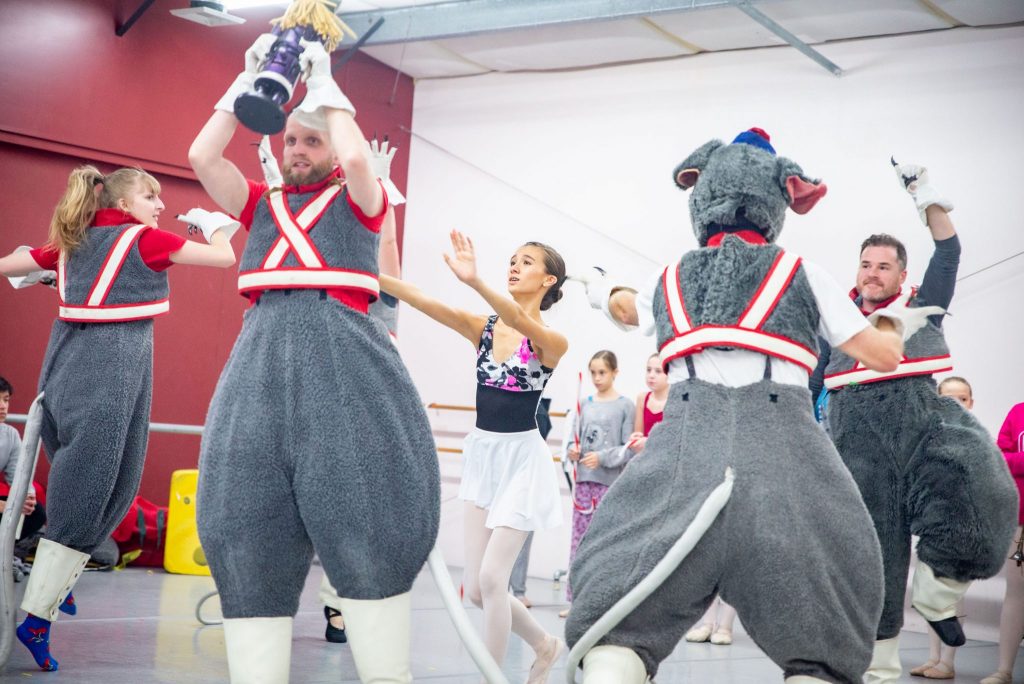 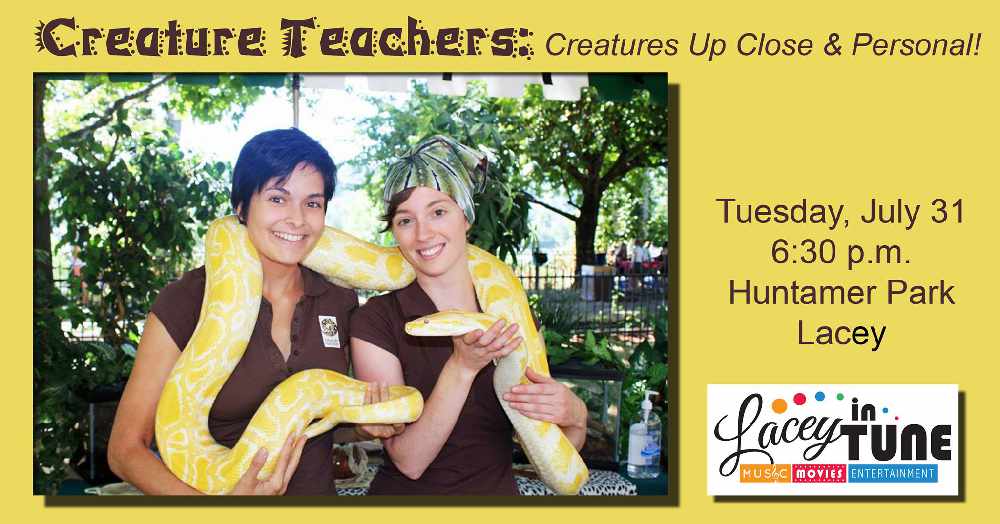 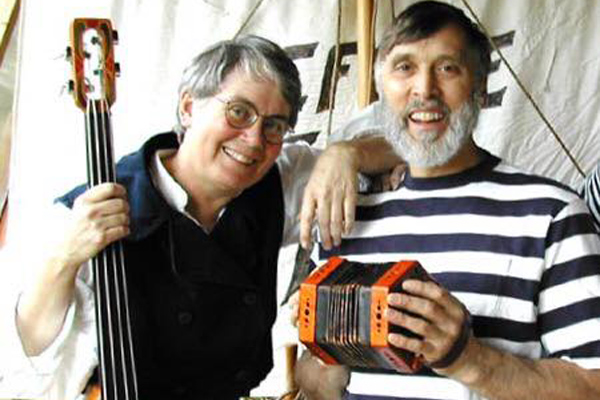