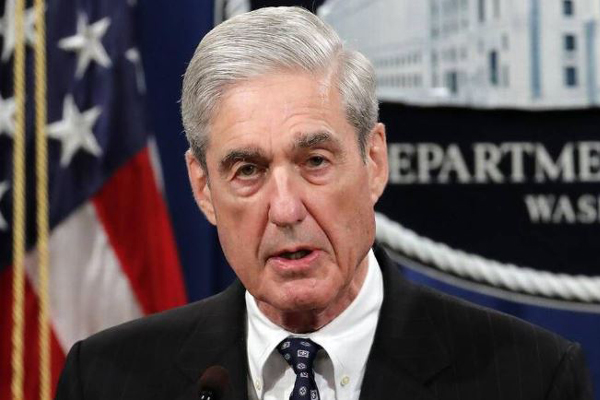 On April 18, 2019, after almost four weeks in the hands of Attorney General William Barr, Special Counsel Robert Mueller’s findings on the subject of foreign involvement in the election of President Donald J. Trump were released to Congress and the public — albeit heavily redacted — by the Department of Justice.

That two-volume document, entitled Report on the Investigation Into Russian Interference in the 2016 Presidential Election but ubiquitously known as the Mueller Report, has been the subject of national controversy both before and since its release.

OLY ARTS and The Washington Center for the Performing Arts are co-producing a full, unembellished reading of the Mueller Report, which the center will host as a one-time event on its mainstage August 24. That reading will last about eight hours. Other co-producing entities include Browsers Bookshop and the Northwest Playwrights Alliance. The event will be recorded for broadcast by TCTV, and redacted segments will be clearly indicated as such.

“In the modern age, many people don’t find the time to read a 448-page book,” said Ned Hayes, founder of OLY ARTS and a co-producer of the show, “so this is an opportunity to be educated on the contents of this important volume.”

The Olympia reading follows stage performances dramatized by celebrity actors in other cities, but is not itself a theatrical production. Its aim is non-partisan, so readers were chosen, not for political affiliations or causes, but for their ability to bring straightforward text to life.

“Media reports can be biased and politicians may spin,” said Serembe, “but a reading of the Mueller Report itself may be Americans’ best chance to understand an attack on their democracy. I consider it an honor and a duty to aid in that effort.”

Following the reading will be an informal, one-hour, Q&A session at Rumors Wine Bar nearby. There, select readers will provide analyses of the report, including its inquiries into possible obstruction. This intimate setting will offer community members a chance to speak directly with elected officials and other experts. The panel is free, though its co-sponsors do encourage participants to support Rumors Wine Bar by purchasing wine or appetizers.

Mayor Selby contextualized her involvement by saying the reading and ensuing Q&A are “relevant to remind the country that Russia’s interference in the 2016 election was real and the threat is current.” 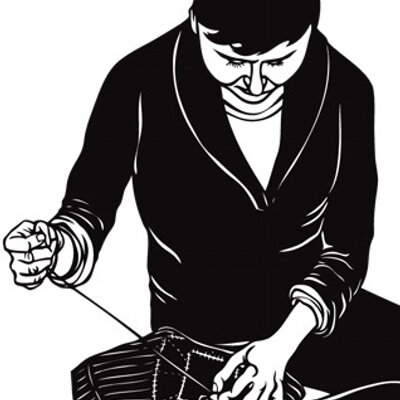 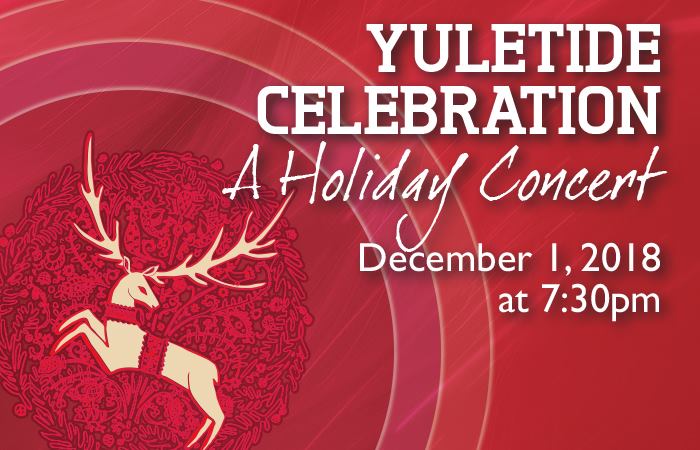