Lakewood Playhouse celebrates its 81st anniversary season with five shows. “All of next season’s shows,” says artistic director John Munn, “embrace some of our established past productions as we evolve into a playhouse that produces modern works fresh off of Broadway and off Broadway. We are very excited about this year’s lineup of shows, as they all feature the story of how the voice of just one person can rise up against impossible odds and create lasting change.”

Barbara Robinson’s The Best Christmas Pageant Ever, November 29 to December 23, is the hilarious Christmas classic in which a couple struggles to put on a church Christmas pageant. The auditioning Herdman tots are probably the most inventively awful kids in history.

Heathers the Musical, January 16 to February 9, is based on the classic 1989 film in which Westerberg High is ruled by the shoulder-padded, scrunchie-wearing junta of Heather, Heather and Heather. Popularity can be murder.

“We are especially proud,” Munn says, “to be the first community theater in the Northwest to premier The Wolves by Sarah DeLappe. Although its story is set on a soccer field during warmups, it couldn’t be more relevant to what is happening in our communities all around us and to the challenges that our students are going through every day.  We are also very excited to be presenting this show in the same season that Tacoma National Women’s Soccer League, Reign FC, makes its debut.”

The Wolves runs February 22 to March 17. As a girls’ indoor-soccer team warms up, its teammates navigate big questions while waging tiny battles. The show is a portrait of life, liberty and the pursuit of happiness for nine American girls who just want to score goals, and life is a game that takes some practice.

In Agatha Christie’s Murder on the Nile, April 9 to May 3, Kay Ridgeway has led a charmed life. Blessed with beauty, enormous wealth and a new husband, she embarks on a honeymoon voyage down the Nile.

Finally, Ragtime the Musical offers a new world, a new hope and a new music, May 28 to June 28.  It’s about the dawn of the 20th century, when everything was changing and anything seemed possible. 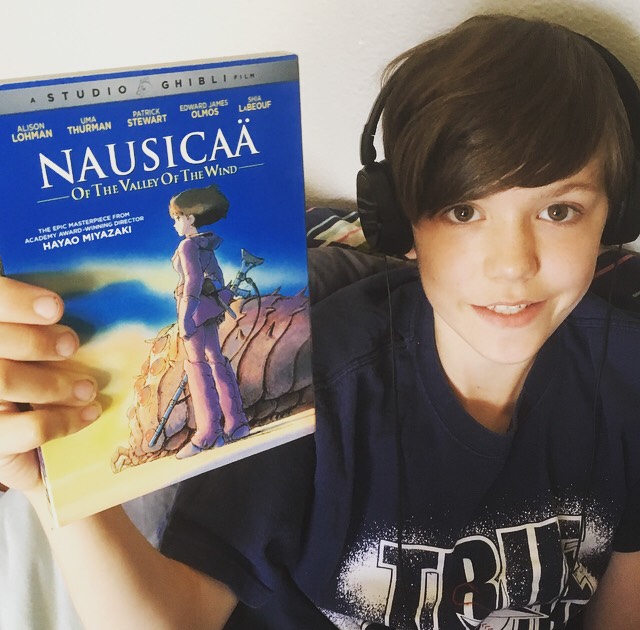 CINE•FILES: Nausicaa of the Valley of the Wind 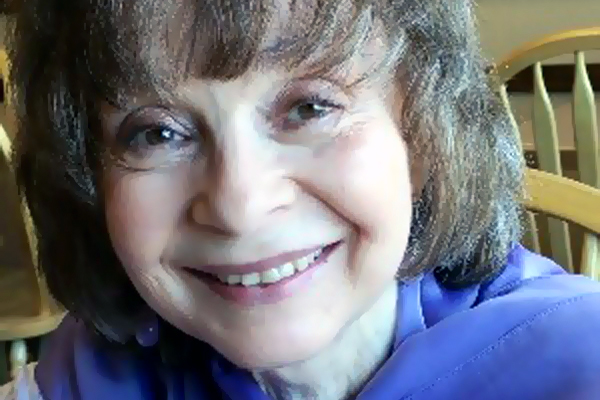 Drop-Dead Comedy at Standing Room Only 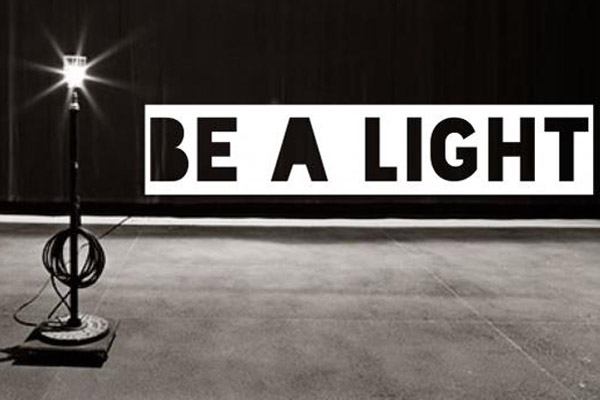 Turn On Your Ghost Light