Oly Old Time Festival: An Interview With the Sassafras Sisters 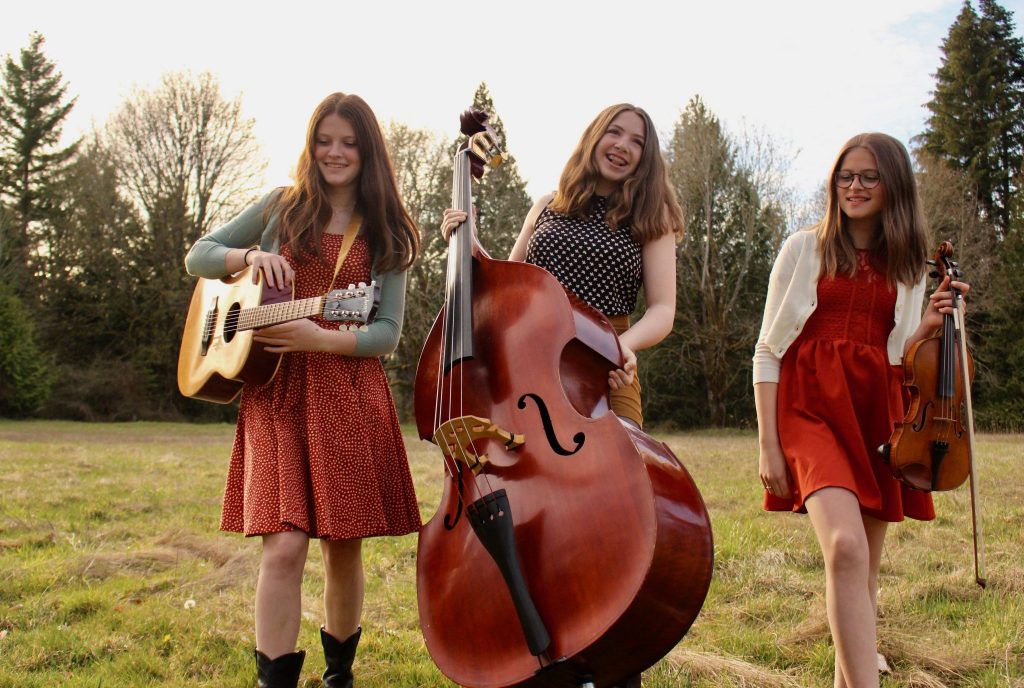 This February, the Arbutus Folk School will host their volunteer-run Oly Old Time Festival that aims to bring together fans, players and appreciators of old-time fiddle music. Events at the festival celebrating old-time music in Olympia last for several days and feature musical performances, workshops and dances all around the theme of old-time music. One of the performers, The Sassafras Sisters, a local band to Olympia, were able to speak with OLY ARTS about their experience playing old-time music in their string band and their history with the Oly Old Time Festival.

OLY ARTS: What brought you all together?

SASSAFRAS SISTERS: The three of us met through our parents who became friends when we were toddlers. Ruby’s parents were huge influences in the old time community in Olympia, and they welcomed our [Annie and my] parents into the community. We went to elementary school together and were together for most weekends, and we stayed close all the way to now.

OLY ARTS: What was the deciding factor behind starting a band?

SASSAFRAS SISTERS: We had been playing and singing together for almost our entire lives, so much that we became really accustomed to each other’s personal styles as musicians. We’d played in many different bands, and when our last one [The Bow Weevils] ended, we really wanted to take our own path and play songs we love and have arrangements and harmonies organized by ourselves.

OLY ARTS: Where did the name ‘Sassafras Sisters’ come from?

SASSAFRAS SISTERS: I thought up the name one time, and it ended up sticking. I think it first stemmed from an old time song that mentions drinking sassafras tea. We all liked the sound of it. The sassafras leaf also has three points to it, so it was appropriate band name for a trio. And since two of us really are sisters, and the three of us grew up together, ‘sisters’ just seemed like the right thing to have as a band name.

OLY ARTS: Is this the first time you all will be playing at the Oly Old Time Festival?

SASSAFRAS SISTERS: We’ve played at the festival in different configurations for quite a few years, but this is only our second year playing as a lounge act.

OLY ARTS: How did you all get involved with the festival?

SASSAFRAS SISTERS: Ruby’s parents started the festival and my parents quickly got involved, so all three of us have experienced the behind-the-scenes of this festival.

SASSAFRAS SISTERS: We’ve been thinking about making a CD for quite a while now and are hoping to start that process soon! We also have some plans up our sleeve that we’re really excited about and will be letting people know soon.

OLY ARTS: What brought each of you to the brand of music that you play?

SASSAFRAS SISTERS: All three of us grew up hearing old-time music, so it was always a constant in our lives. There’s an amazing old-time community in Olympia that has supported our learning of the music, and we just love playing it because it represents so much history and culture.

OLY ARTS: Have you all attended the festival throughout the years, or will this be y’all’s first time?

SASSAFRAS SISTERS: We’ve grown up coming to the Olympia Old Time Festival and it’s been a huge part of our lives. We’re so luckily we’ve gotten to go every year and be part of this awesome organization. 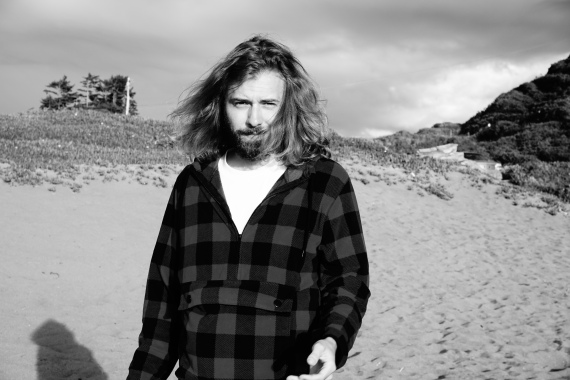 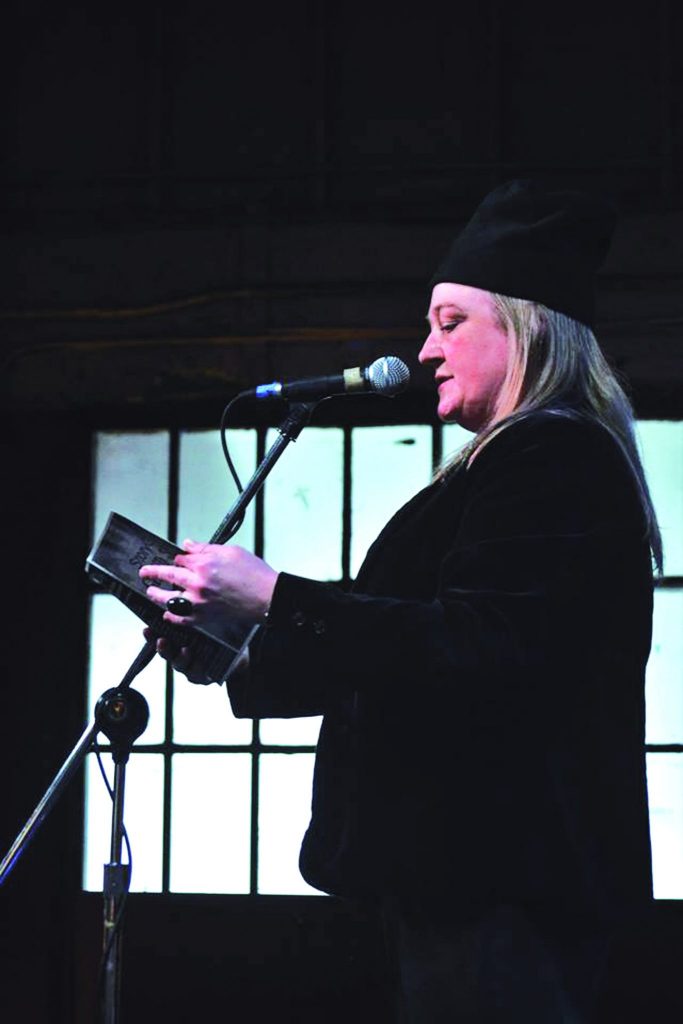 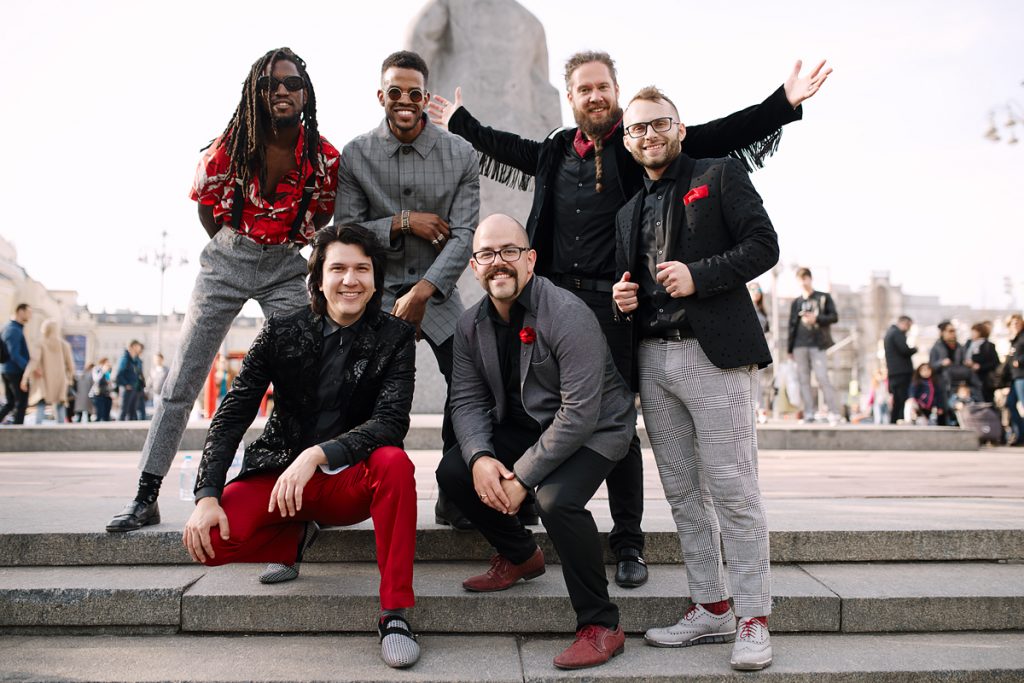