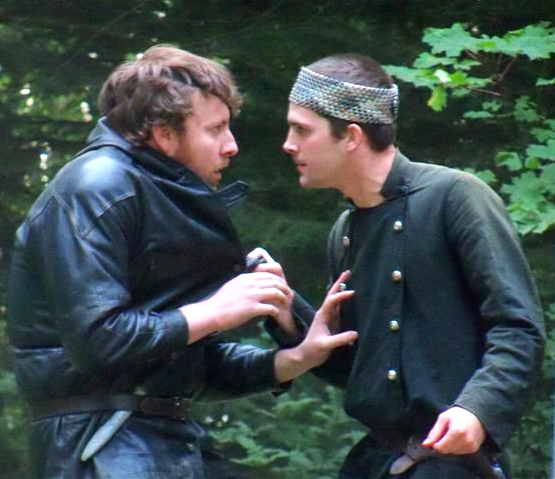 Animal Fire Theatre Group was started by a group of theater students fresh out of the University of Idaho’s theater program. Inspired by what they had learned, they set about producing their favorite Shakespeare plays in whatever space they could find, with whatever budget they could pull together. Animal Fire produces one Shakespeare play each year (excepting a hiatus in 2016). Animal Fire’s company name refers to the “animals exercise” that inspired its founders at U of I and the fires of passion and inspiration.

In 2013, after the departure of Animal Fire’s founders for opportunities in other states, leadership of the company was assumed by Brian Hatcher, Scott Douglas and Kate Arvin. This new ensemble’s goal was to produce vibrant, relevant, high-quality productions of classical texts in rough, raw, modern ways, bringing out the true heart of each story. As artists, they endeavor to explore the breadth of human instinct, impulses, self and character. They still use the animals exercise, and other non-traditional rehearsal methods, to heighten physical and emotional awareness within the safety of a supportive arts collective. Its productions are free and staged in open-air locations all over Olympia.

The company has announced Much Ado About Nothing as its featured show in Summer 2017.

WHAT
The Winter’s Tale 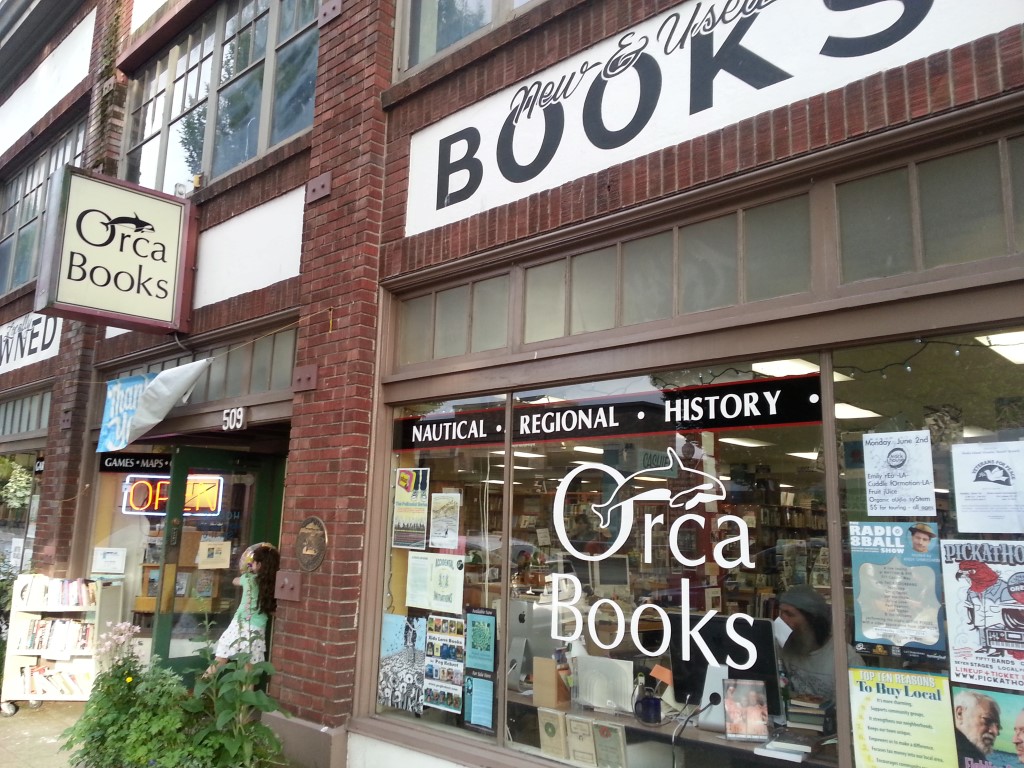 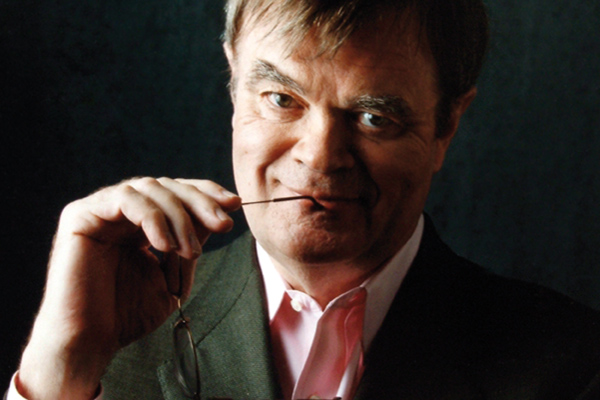