On Saturday July 9, the Olympia Choral Society will share the stage with Foreigner, the band that rocked radios around the country in the late ‘70s and early ’80s.

The British-American band had 16 Top 30 hits, including “I Want to Know What Love Is,” the song that will feature 25 members of the chorus. Foreigner is appearing at Skookum Creek Event Center at Little Creek Casino and Resort in Shelton.

The choir also will be selling CDs before and after the show to benefit the Grammy Foundation’s Music in the Schools program, and will receive a $500 donation from the band. The choir, founded in 1998, is a nonprofit that aims to serve the community by giving free concerts and raising funds for choirs.

This concert is open only to those aged 21 and older. 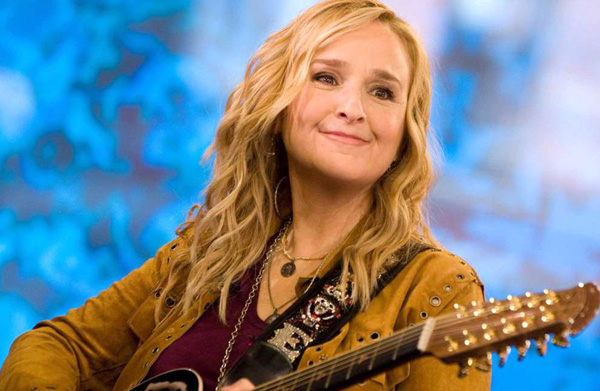 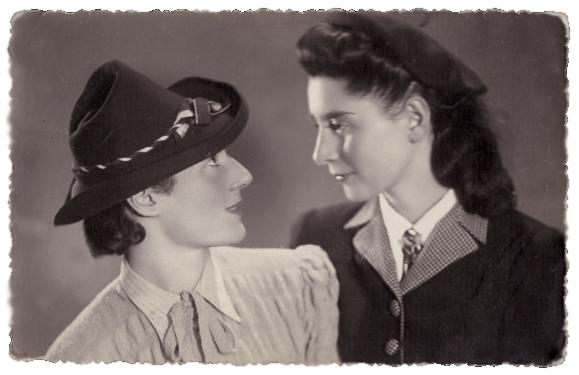 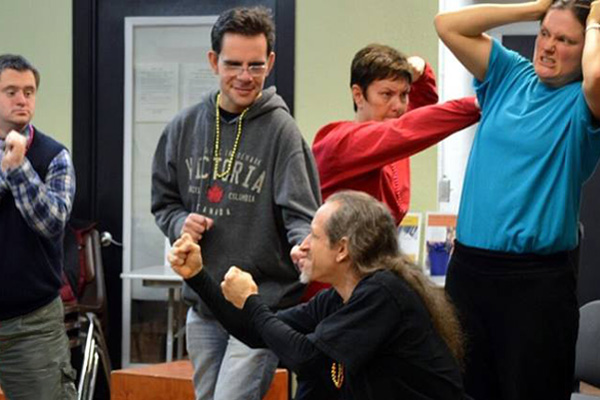