Jill Carter's preparation for The Nutcracker

When the curtain first rose on Jill Carter’s original set design for Land of the Sweets 20 years ago, there was a gasp from the audience, followed by a round of applause. The audience cheered for the scenic design itself. “I was so thrilled that the set elicited such a response,” said Carter. She had found her calling.

“I love creating an environment in a large scale and collaborating with a huge range of people to all together create something magical and live,” says Carter. “Ballet allows you to be much more fantastical than most theatrical dramas.”

The fantastical story behind The Nutcracker was written by German author E. T. A. Hoffmann in the early 1800s and then adapted into a ballet in Moscow in 1892, with original music composed by Pyotr Ilyich Tchaikovsky. The ballet became popular in the United States in the 1940s.

Now Carter is one of the consummate set designers and production artists in the Pacific Northwest, with submissions requested by the Moscow Ballet and design companies around the world. She’s designed sets for the American Conservatory Theater, Animal Fire Theater Company, Harlequin Productions and many other theaters and stage productions. In 2017, Carter will be the art director for a major feature film.

Carter finds inspiration in artistic history. “My original Nutcracker ‘Land of the Sweets’ design was heavily influenced by my love of art nouveau,” she says. “The new ballet set I’m working on for 2017 will have some of that influence, although I’m also inspired by Japanese snow paintings, baroque opera sets, Russian lacquer boxes and fantastical temples in Thailand.”

The scenic design, painting and construction for The Nutcracker is not a one-woman job. “On average it’s about 600 hours to design and to oversee the creation of a set this size. It will take at least 1,200 hours to paint both of these sets, when you combine all the scenic artists and volunteer painters’ time,” explains Carter.

The talented scenic artistry of Marko Bujeaud and Amanda Wilkening contributed to Jill Carter’s original set design, as can still be seen on stage in 2016. Carter’s new design for 2017 will feature the handiwork of Jeannie Beirne, Steve Bylsma and an army of volunteer set painters. The crew paints approximately 980 yards of cotton muslin and uses over 42 gallons of paint.

Carter is looking forward to the 2017 Nutcracker. “It will be sad to see the present design go,” she says, “but I am excited to see what evolves next.”

What: Ballet Northwest’s The Nutcracker 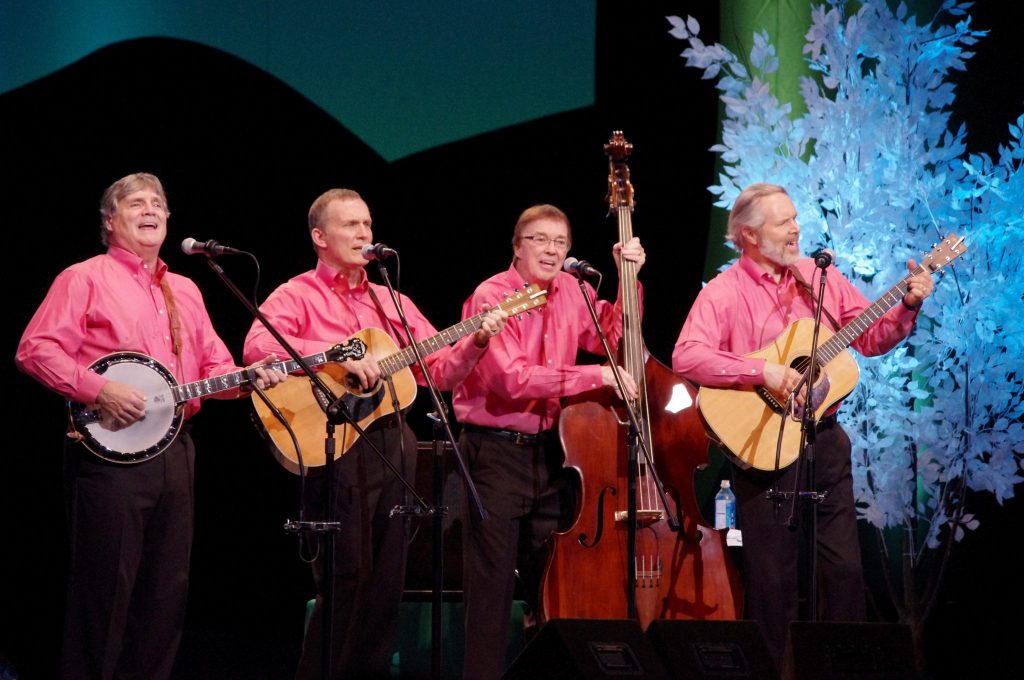 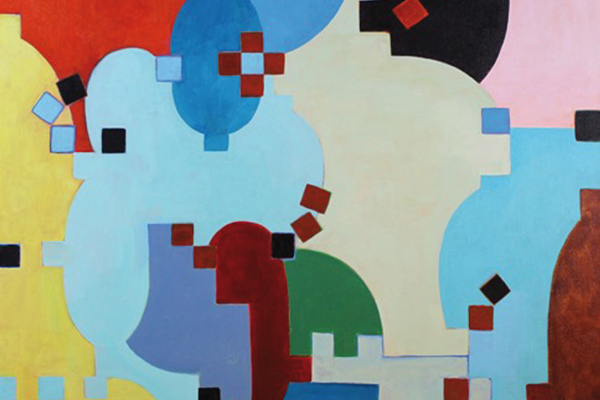 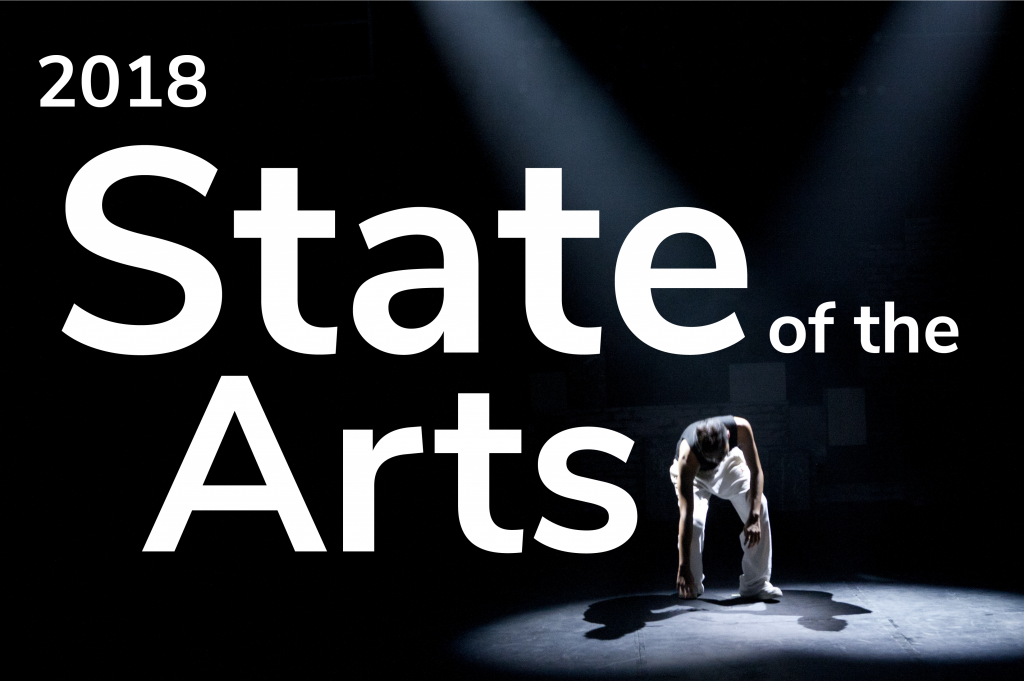