Stomp Clangs Its Way to Olympia

The international hit Stomp—which first hit the London stage in 1991 and has been playing on Broadway since 1994—is coming to Olympia in January 2017.

Creators Luke Cresswell and Steve McNicholas go back another decade to 1981. Cresswell is a self-taught drummer who left school at 15 for music. He’s performed session work for Elvis Costello and Bette Midler. McNicholas is an actor, musician and composer who shares director credits with Cresswell.

Before they started Stomp, Cresswell and McNicholas were part of a theater group and the street band Pookiesnackenburger.

While their band didn’t go anywhere, their spirit of experimentation—including a 120-piece drum orchestra—eventually led to Stomp.

Their play is very different from other Broadway musicals. There’s no dialogue and no traditional plot line. The eight performers use garbage cans, brooms and other common objects to create junkyard percussion, instead of traditional drums.

“We are super excited to have them coming back through town,” said Michael Cordier, marketing director for The Washington Center for the Performing Arts. “They came through once about five years ago and we were lucky enough to have their tour come through the Northwest again.” 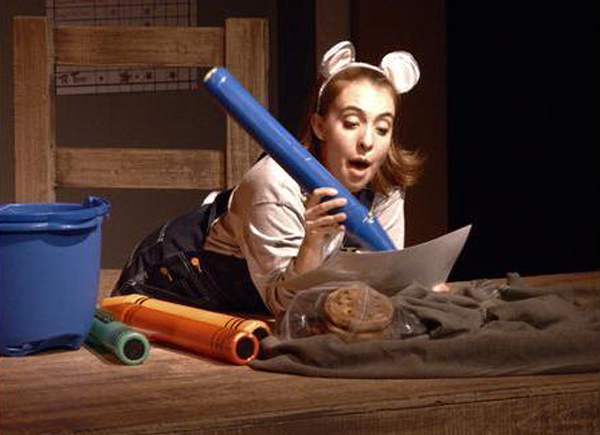 A Double Shot of Overnight Plays 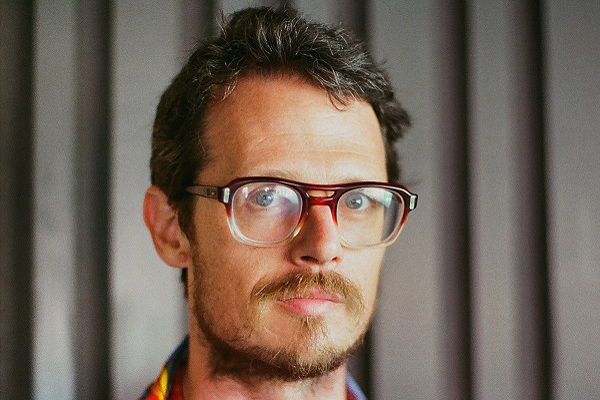