When Olympia shoppers step from winter cold into the warmth of downtown’s new Papillon Marketplace, they’re met with colorful, Caribbean décor, Haitian music and artisanal goods including jewelry and other wearable items. The marketplace, Papillon Enterprise’s flagship storefront in the United States, sells handcrafted items from vendors in Haiti. Its mission is to boost job creation in Haiti, the poorest country in the Western Hemisphere according to World Bank.

Papillon Marketplace opened in Olympia a month ago, but it sprang to life when owner and CEO Shelley Clay first visited Haiti in 2007. “Shelley went to Haiti…with the intent to adopt a child,” said Sarah Hutchins, a Papillon Enterprise employee. “She found out that all the children had parents (who) came to visit periodically, and she didn’t want to take somebody’s kid.” Hutchins went on to explain Clay met with many of the orphans’ mothers and realized if those women had jobs, they’d be able to keep their children. Clay quickly set to work making and selling jewelry with four of those women. In 2008, she started the nonprofit Apparent Project, which later gave rise to Papillon Enterprise.

Today, Clay has over 200 employees in Haiti. Though Papillon Enterprise doesn’t have official status as a fair-trade organization, it does boast such fair-trade practices as livable wages for all employees (three times the Haitian minimum wage), educational opportunities and on-site childcare.

Each year, Clay splits her time between living in Olympia to be near her mother—the director of Apparent Project in Lacey—and working in Haiti. “We love the Olympia community,” Hutchins said, speaking about why Clay decided to open a market in the South Sound. “It’s a really supportive place to open a shop with a cause.”

Clay isn’t the only Olympian selling handcrafted goods while adhering to fair-trade principles. Traditions Café and World Folk Art specializes in handmade goods from over 50 countries. Since it opened in 1995, Traditions Café’s owner and founder, Dick Meyer, has worked to ensure it remains a beacon of responsible business practices. Even when he sold the Traditions storefront last August (retaining ownership of the café), he did so knowing new owners Jody Mackey and Stacy Muguet would continue to support its fair-trade roots. “I’ve always been involved in fair trade,” Muguet told OLY ARTS. “It’s an honor to take on this work.” 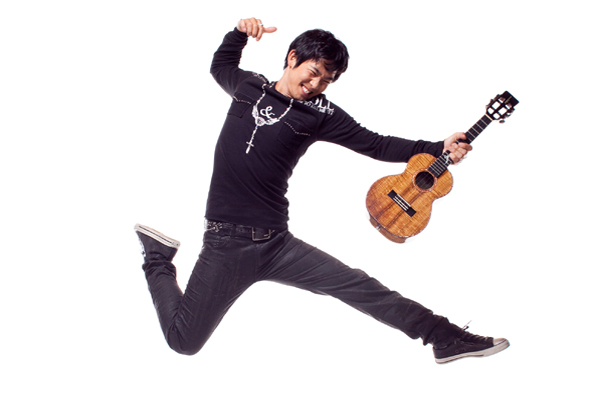 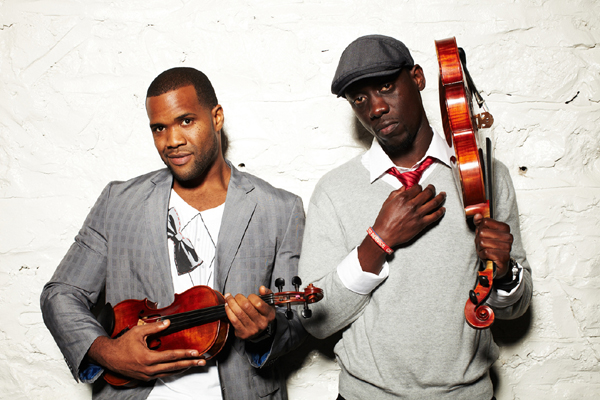 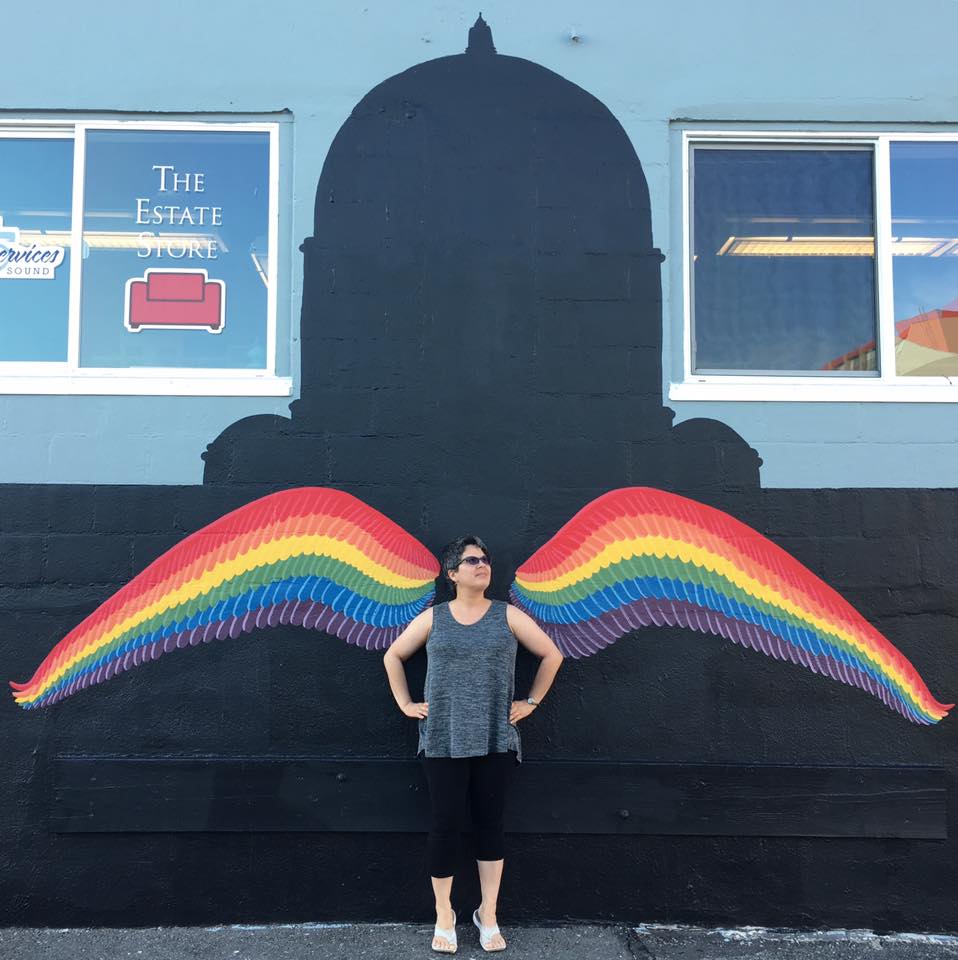