A Different Challenge for Heartsparkle Players

Heartsparkle Players is best known for its Playback Theater performances, in which the players act out audience members’ stories. Away from the spotlight, though, the troupe helps train doctors and other medical professionals at Madigan Army Medical Center. Some players act the parts of patients for interns and others trained at Madigan’s Charles A. Andersen Simulation Center.

“It’s fascinating,” Heartsparkle founder Debe Edden said in an interview last week. “I learn something every single time I go.” The actors who work at the simulation center—including local-theater regulars John Lyons Beck and Heather Christopher—have portrayed people with cancer, depression and post-traumatic stress disorder among other conditions. Each was trained to be a “standardized patient,” presenting the same character and details to each student in scenarios designed to work on such skills as intake interviews, diagnoses and difficult conversations.

The work, which the troupe has been doing for the past three years, isn’t glamorous, but it is satisfying, Edden said. “All of us who do it really like it,” she said. “It’s different than other acting. It’s an intimate thing. These are real people, not other actors, and they have real, authentic responses.” Playback Theatre is intimate in another way: The improvised retellings, which happen at schools and nonprofits as well as at monthly performances at Traditions Café, give audience members a chance to be heard and understood.

The Playback actors, including Edden and storyteller-actress Elizabeth Lord, give their next public performance Jan. 13 in cooperation with GRuB (Garden Raised Bounty).

What: Heartsparkle Players’ “Stories of Food: Growing It, Eating It, Sharing It” 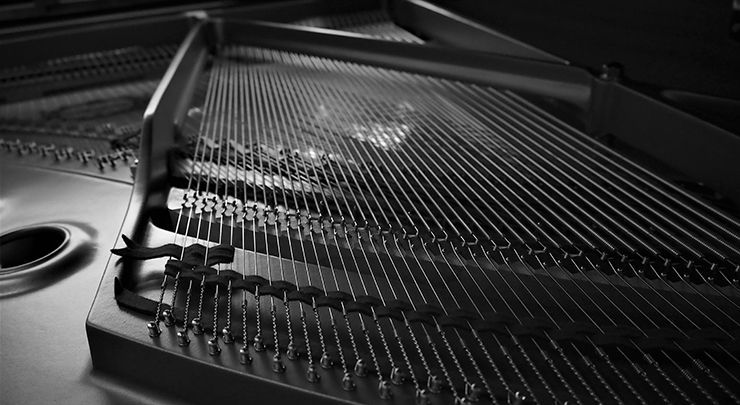 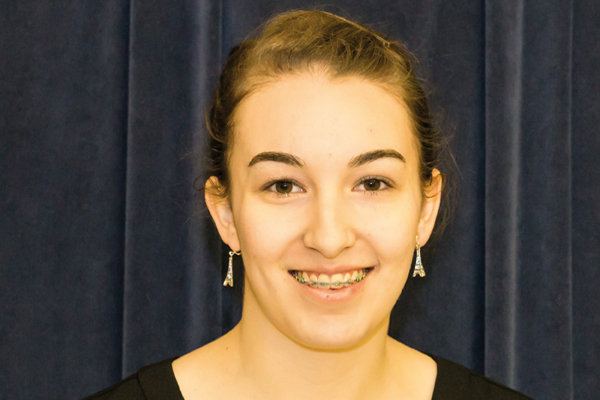