When they perform at The Oly Old Time Festival, Anna Roberts-Gevalt and Elizabeth LaPrelle won’t simply play and sing. They show as much as they tell, accompanying their songs with “crankies,” rolls of fabric or paper with illustrations that move with the turn of a crank. The duo’s music—and their picture shows, based on the moving panoramas popular in the mid-19th century—was the talk of the festival in 2013. “They played a concert that left everyone with jaws dropped and, as one attendee put it, ‘goosebumps on their goosebumps,’” said organizer Emily Teachout.

If they’re best known for the intricate visuals they create, LaPrelle and Roberts-Gevalt are also widely recognized for their haunting, close-harmony singing and sparse arrangements of traditional songs. In 2015, they were featured on NPR’s Tiny Desk Concert series. Offstage, they’re dedicated researchers, with a shared love for traditional music and musicians at the heart of their art. “We definitely acknowledge ourselves as historians,” LaPrelle said in a phone interview. “When we count up the hours we’ve spent looking into old songs and singers, that’s a big part of the process.”

LaPrelle, who lives in rural Virginia, and Roberts-Gevalt, of Brooklyn, New York, taught the festival’s first crankie-making workshop in 2013. So popular was it that the festival has since offered an annual crankie workshop. This year, LaPrelle and Roberts-Gevalt will teach again, leading participants in creating a crankie together. Most crankie workshops begin with a song, but LaPrelle and Roberts-Gevalt once led a group in illustrating a story in which Harry Potter defeated a band of ninjas. “That was with some pretty young kids, as you can probably tell,” LaPrelle said. “It depends on the age group that shows up.”

What: Anna Roberts-Gevalt and Elizabeth LaPrelle 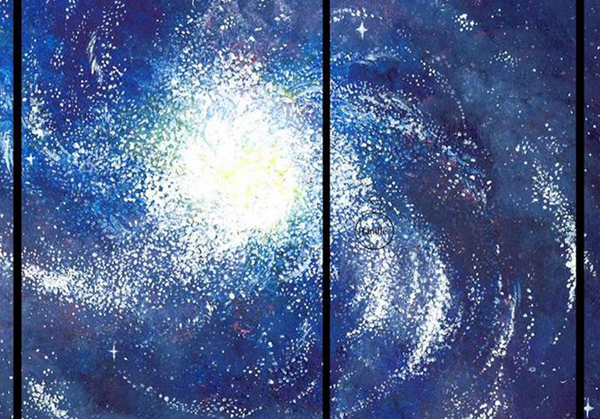 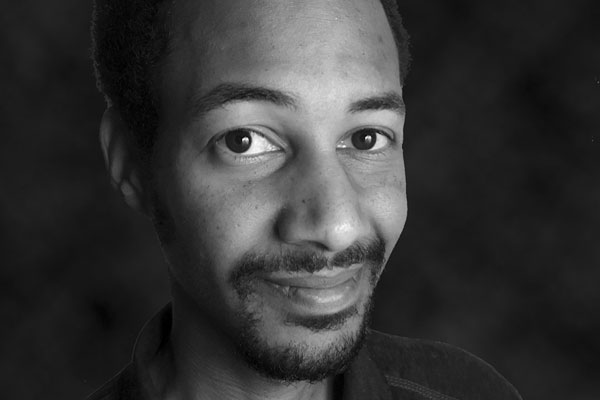 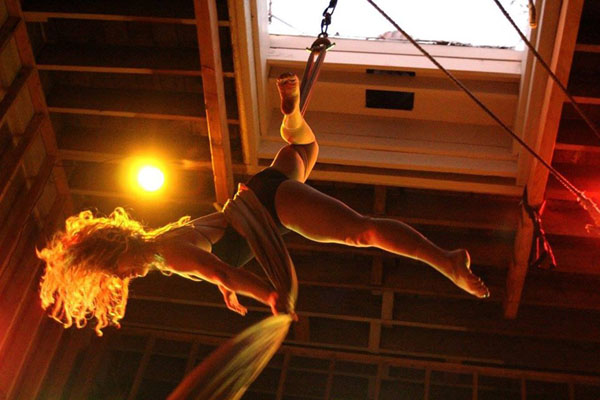