Elizabeth Alexander and Simon Tran in Alice in Wonderland

Forget everything you know from Disney’s version of Alice in Wonderland. Olympia Family Theater is about to bring forth the world premiere of local thespian Kate Ayers’s original adaptation, and there will be nary a Tweedledee or -dum in sight.

Things are about to get “curiouser and curiouser.” Ayers’s fresh take is based upon author Lewis Carroll’s book Alice’s Adventures in Wonderland, while Disney’s musical classic was based upon its sequel, Through the Looking-Glass. Directing OFT’s silly adaptation is its co-founder, artistic director and veteran Alice in Wonderland director Jen Ryle. This is her third time directing this show at OFT, but the first time using an in-house script and a cast of strictly adult actors.

“A modern, nontraditional Alice arrives in Lewis Carroll’s Wonderland and is really full of wonder and excited to be there,” explains Ryle. “Our Alice is not the snooty Alice from the original story, and that’s just one of our many spins on it. There will be many surprises in store for people who think they know what to expect.” Audiences can count on lots of physical comedy and interaction with the dynamic cast. Korja Giles plays the Cheshire Cat, OFT co-founder Samantha Chandler is the Duchess, Kay C Parks is Alice and the ever-hilarious Christine Goode is cast as the Queen of Hearts.

Steve Bylsma will transform the set from Starry Messenger’s Italy into Wonderland. Audiences may remember Bylsma’s talent from last season’s production of A Year With Frog and Toad. Says Ryle, “He loves botanical things and bugs, so this is the perfect production for him…Another thing I knew I wanted in this script—that is not usually done in the stage version—is that I wanted Alice to fall through the hole.”

Even OFT’s traditional raffle basket will be whimsical. “We’re going to have a tabletop croquet set, because we have the croquet scene in the show. We use flamingo mallets, so we’ll have to get a flamingo for the basket,” says Ryle. “We’re going to go down the rabbit hole.” 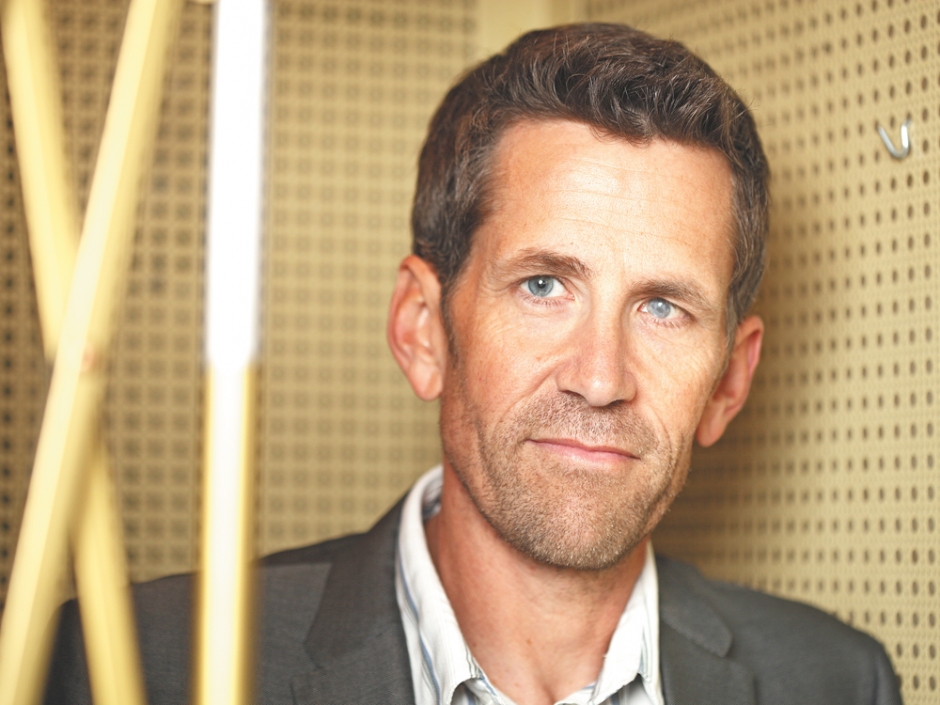 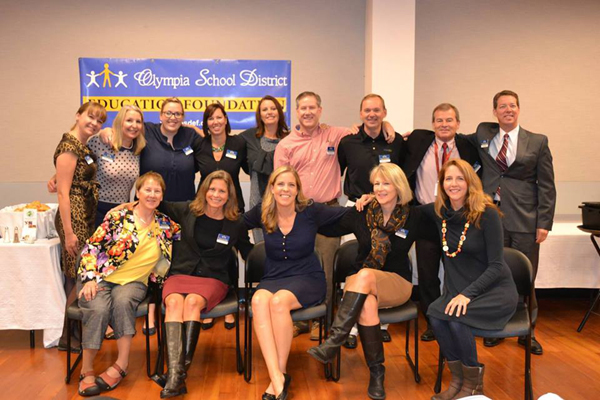 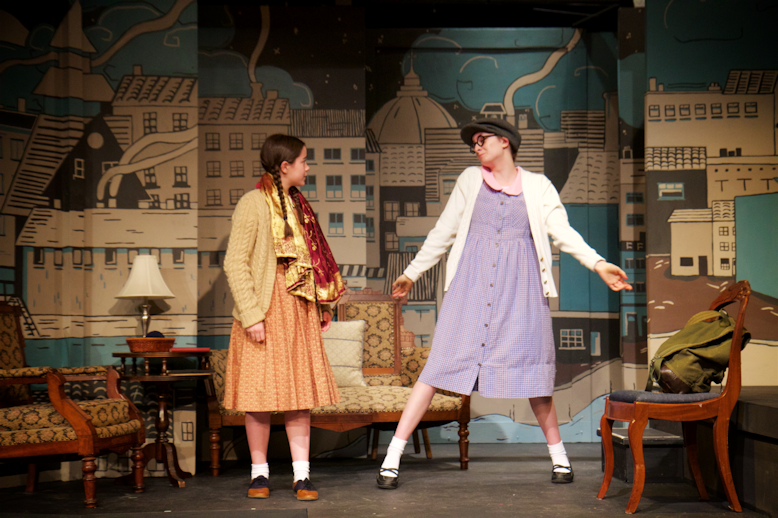 Number the Stars: A Story of One Girl’s Outstanding Courage