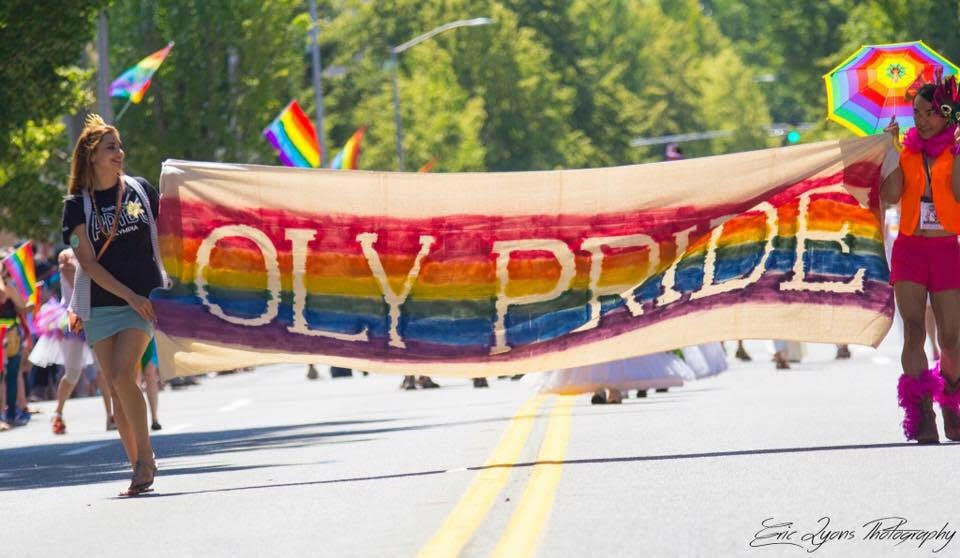 “Resist hate. Celebrate love.” That’s the theme of the 27th-annual Capital City Pride, and it reflects the two sides of the event’s past and present. The festival, here and across the country, has long been both an opportunity to stand for LGBTQ rights and a celebration of that community and its many gains.

This year, the dichotomy is in particularly sharp relief. In part, that’s due to the national political climate, which sparked the nationwide Equality March on June 11. But there’s a local angle, too: When Olympia organizers sought feedback on where the festival could go, some younger LGBTQ people objected to Pride’s lighter side and traditional emphasis on connecting with allies and the broader community.

“For a while, it looked like there might not be a (Capital City) Pride going forward, and I didn’t think that was good enough,” said Gina Thompson, festival chairperson. “Pride is a very important event that happens not just here in this town but all over the nation and world, and it’s so sacred to a lot of people. It captures how people identify. I find that so important and worth the work.”

With the Equality March (which is supported but not organized by the local Pride organization) focused on activism, Pride will be traditional, with fun and family-friendly activities along with speeches and awards. There’ll be a bounce house for kids, a food court, a parade and a lineup of entertainment that includes poets, guest speakers, musicians and lots and lots of drag shows. The event is Friday and Saturday only, shorter than the three-day celebrations of recent years.

One sign of the times: This year festivalgoers who want to buy T-shirts for the occasion will be able to choose between the “Capital City Pride” logo and the slogan “Resist.”

Where: from the Capitol to Heritage Park

When: noon Saturday, June 17, with pre-parade show at 11 a.m. at Capital Way and Legion Way 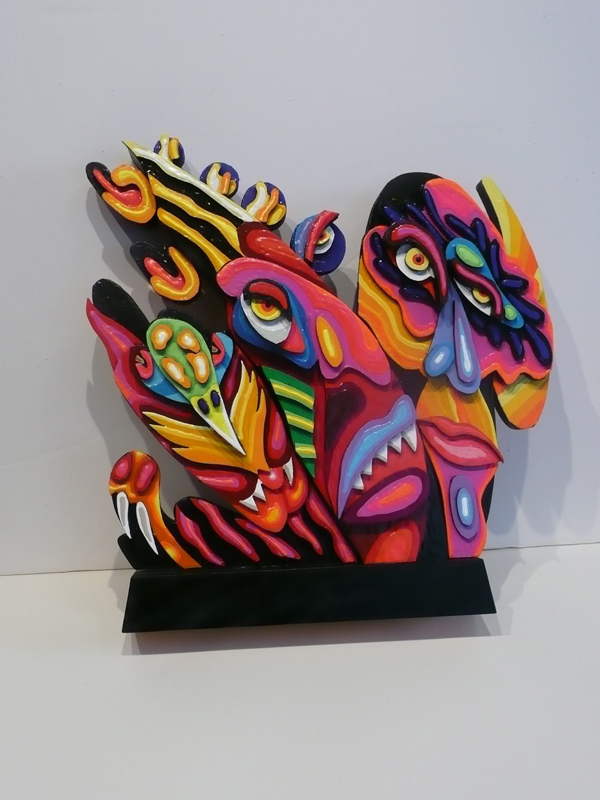 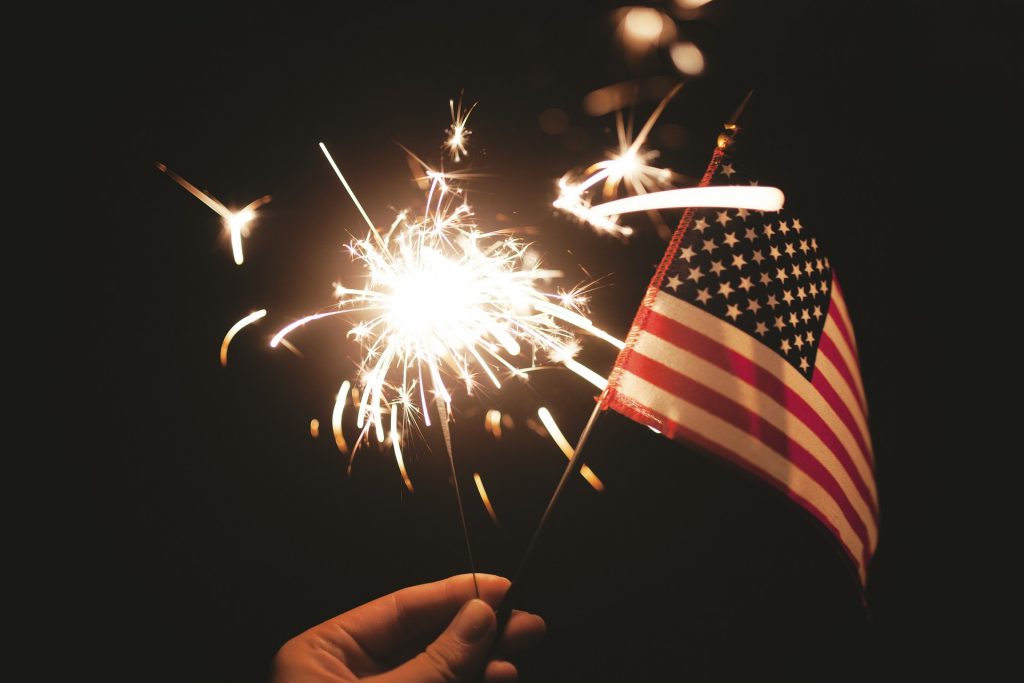 Let There Be Fireworks 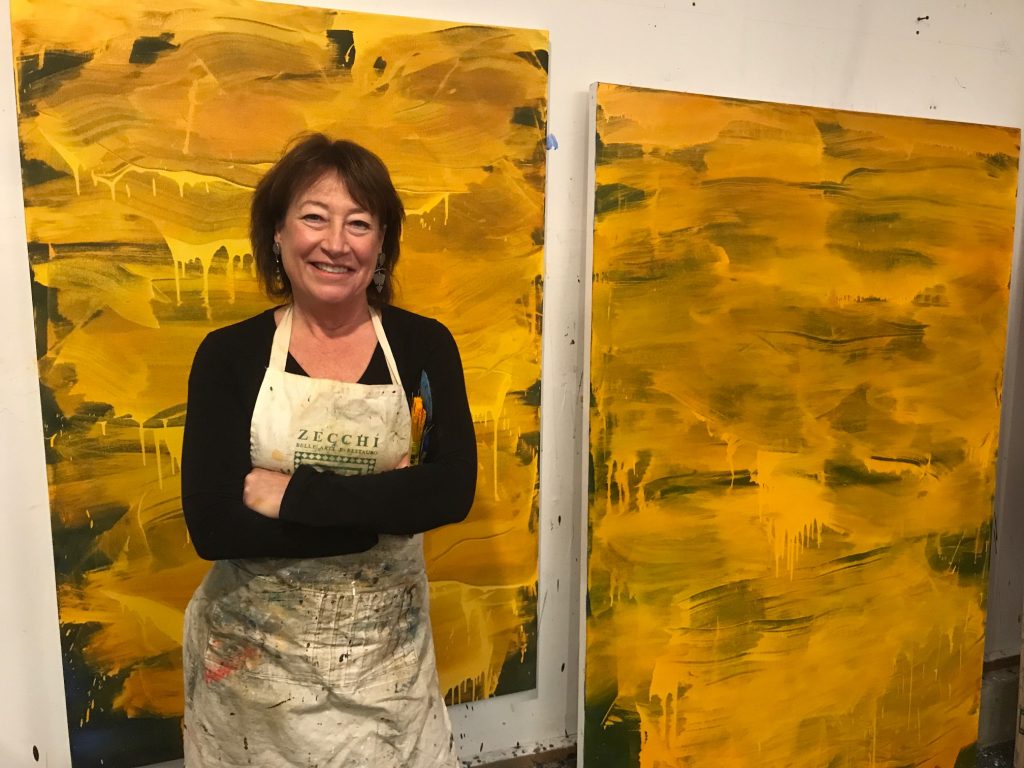