There are unique and quirky aspects of Olympia that are hard to put into words for even the best of authors, yet writer and social commentator David Scherer-Water rose to the challenge earlier this year as he published Olympia, a comedic, nonfiction book combining local history with humorous observations about the Washington state capital. In celebration of his debut book, Scherer-Water will give an author reading at Orca Books on June 24. “I was drawn to study Olympia because I wanted to understand why certain things, things that seemed strange to me, were happening,” explained Scherer-Water. “I enjoyed the hundreds of interviews with locals, historians, leaders and elders. The book is a manifestation of that bigger project, the work of connecting with people, of listening and uncovering hidden gems.”

Although originally from New Jersey, Scherer-Water has been living in the Pacific Northwest since he was 18 years old. He worked on Olympia for two years, during which time he enlisted Arrington de Dionyso, an Olympia-based artist and experimental musician with deep ties to the city, to illustrate the book. Olympia was published in April 2017 and is broken into sections based on city locales with interesting stories. “I’ve lived here for 26 years,” Scherer-Water continued. “I’ve spent my adult life here, and more time here than any other place. No, I’m not a native, but I feel good about my connection.”

Scherer-Water’s previous projects, primarily satirical social commentary, are multimedia works including radio and video shows. The Flat Win Company, a video commentary on consumerism that included live product demos for sales of strange items like burnt toast, twigs and flattened beer cans, and Healing Journey Radio, a video commentary on New Age cults and the mental health industry, are two of his most notable projects. “The Healing Journey … was accidentally endorsed by a Pfizer-owned web resource in 2008,” said Scherer-Water. “This was one of the greatest achievements in my professional life. Like Flat Win, it was funny because it was hard to tell if it was a joke or serious.” Scherer-Water also ran a production company called The 10-Minute Show in 2012, through which he produced 52 shows as a weekly KAOS radio program and YouTube video series. “While these projects are retired now,” Scherer-Water concluded, “they prepared me to write and publish Olympia.” 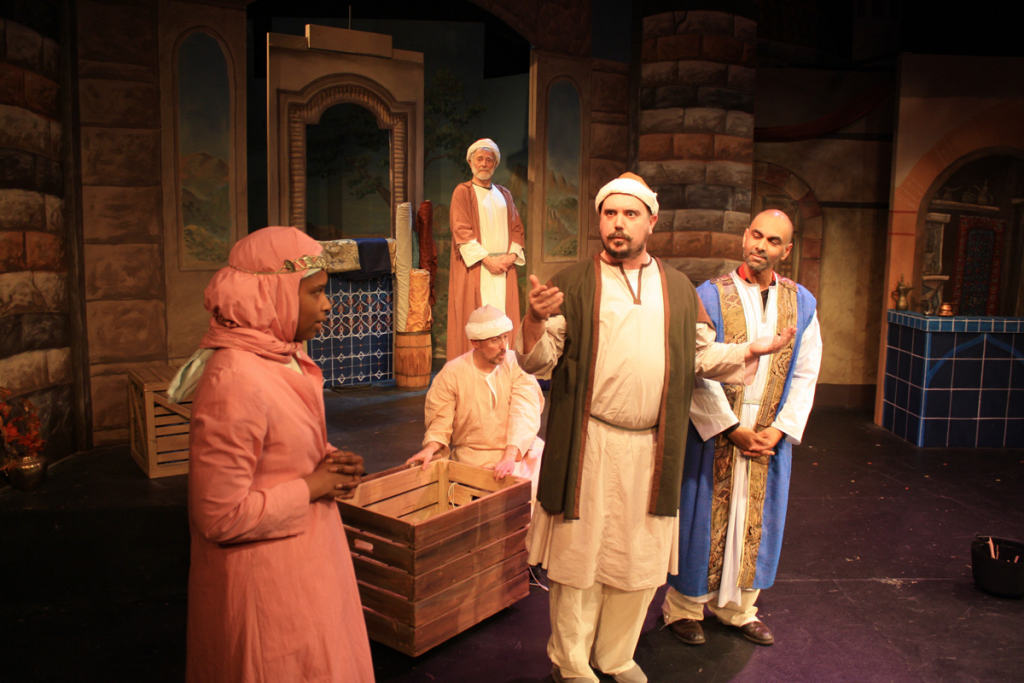 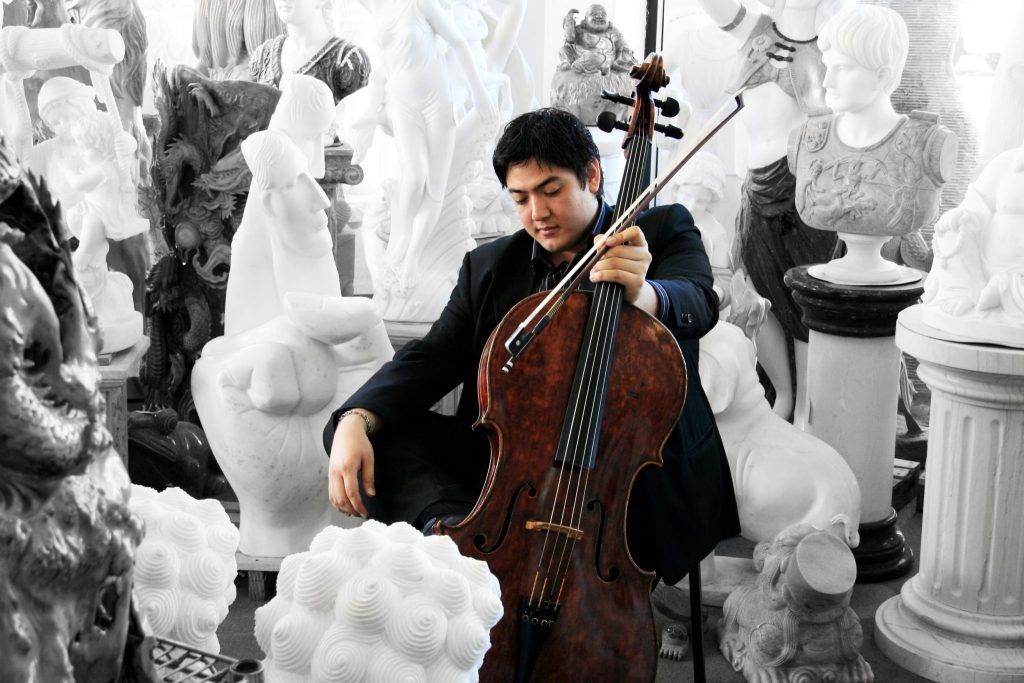