Harumph at Music in the Park

After releasing its debut album Threes this past February, Oklahoma-based, Americana-and-jazz band Harumph brings its vintage-sounding tunes to Olympia’s Music in the Park. Formed by Olympia native Kate Dinsmore, who leads the group with her effortlessly robust vocals, and composer-pianist David Leach, Harumph is a contemporary twist on old-fashioned sounds that transport a crowd to a smoke-filled jazz bar of a time long past. Since Dinsmore and Leach first linked up in 2008, Harumph has expanded to include Kiel Dehnert on drums, Trevor Galvin on saxophone and Marcus Spitz on trumpet. The result is a mélange of sweet vocals, mid-century Memphis guitar and jazzy undertones from the horn section. 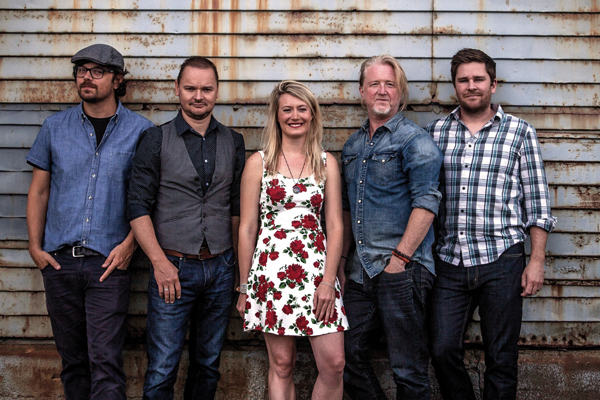 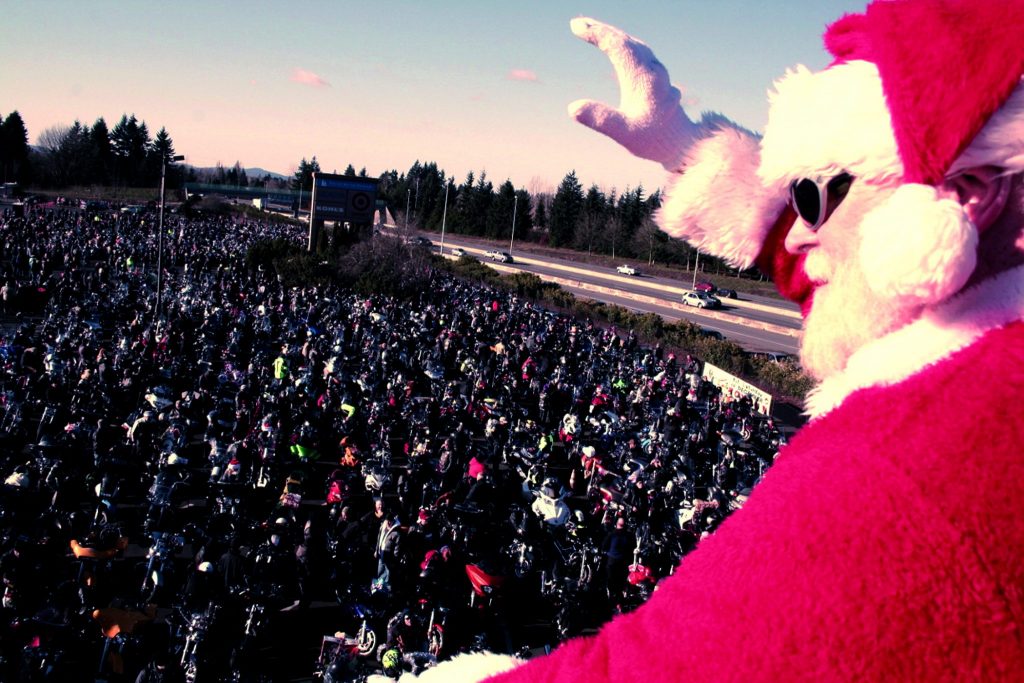 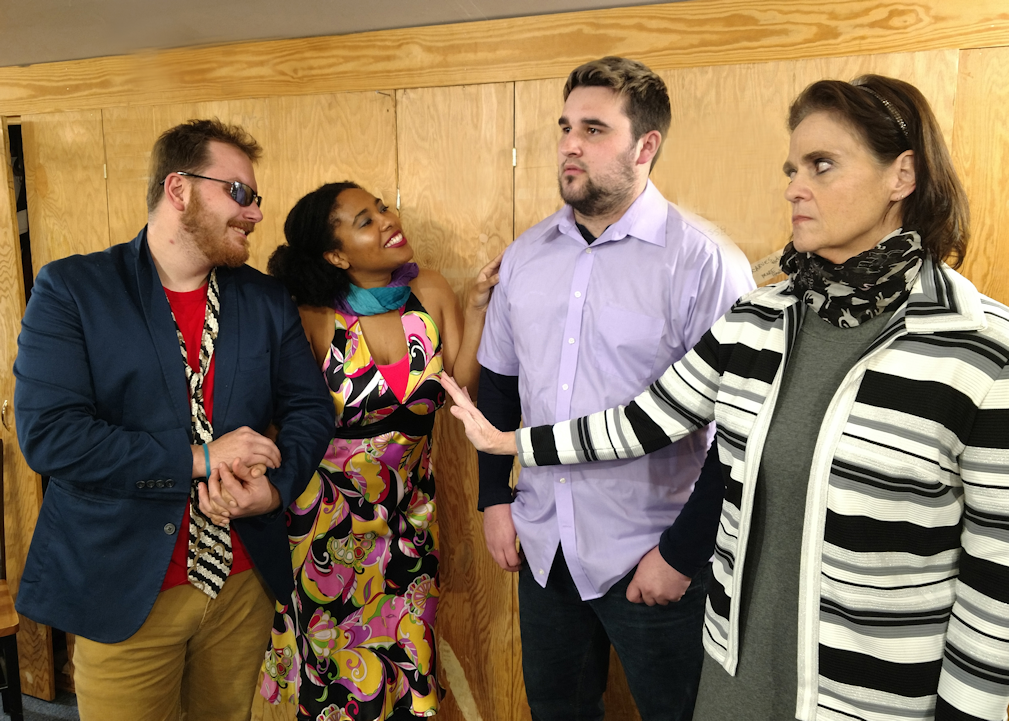