Jeffree Stewart has been making art in the Olympia area since the 1970s. Just off a month-long solo show at the Pierce College Steilacoom Fine Art Gallery, he is now showing a group of some 10 to 15 paintings at Allsorts Gallery in Olympia.

Stewart is nothing if not prolific, cranking out oil paintings at a dizzying pace. 17 paintings were delivered to the Allsorts gallery, all of which were painted in September and October of this year. Stewart and gallerist Lynette Charters will choose from those an optimal number to fill the gallery walls.

Throughout his long painting career, Stewart has created a huge body of mostly landscape paintings and some figurative paintings strongly influenced by by the Pacific Northwest scenery and by the Northwest School (Guy Anderson, Kenneth Callahan, Morris Graves, and Mark Tobey). Much of Stewart’s work depicts in his own inimitable style scenes from specific places such as Skagit County, the Columbia River Gorge and other locals.

The title of this most recent show, Breath and Bone Songs, and the titles of some of the paintings, such as “Dance of the Petroglyphs,” Premonition and Predilection,” “Chorus from Across the Canyon” and “Redivivus Fleshing,” give strong hints to what may or may not be clearly seen in the works themselves, which tend toward the abstract, with recognizable forms — animals, human figures and landscape — hidden within fields of swirling brushstrokes.

All of the paintings feature swirling lines of color in long, luxurious strokes reminiscent of the tumultuous sky in van Gogh’s “Starry Night.” The predominant colors are orange and green. These long swirling lines can be viewed as trees, wind-blown grasses, clouds and water. Primitive looking animal and human figures can be seen almost trapped within the writhing lines.

“Redivus Fleshing” is the only painting in the show that was not created within the past two months. It was done in 1998 and is included in this show because it is the painting that spurred the many paintings done since then. You can recognize it as being different from the others only because of the colors used, predominantly brown as opposed to the orange and green of the other paintings. Stewart explains that the title means “bringing back to life” in Latin.

Of the works in this show, Stewart says, “Along with powerful, dark and brooding expressions, reflective the dangers of our times, I wanted there to be colorful passages in paintings that children could feel at home with.”

Allsorts Gallery is a private gallery in the home of Charters and her husband, the actor John Serembe. Three or four times a year they turn the living and dining areas of their home into an art gallery. They have large opening receptions with food and drink that are typically well attended. Usually their shows are open only on weekends for limited runs. Stewart’s show will run only through two weekends.

How much: free, paintings for sale 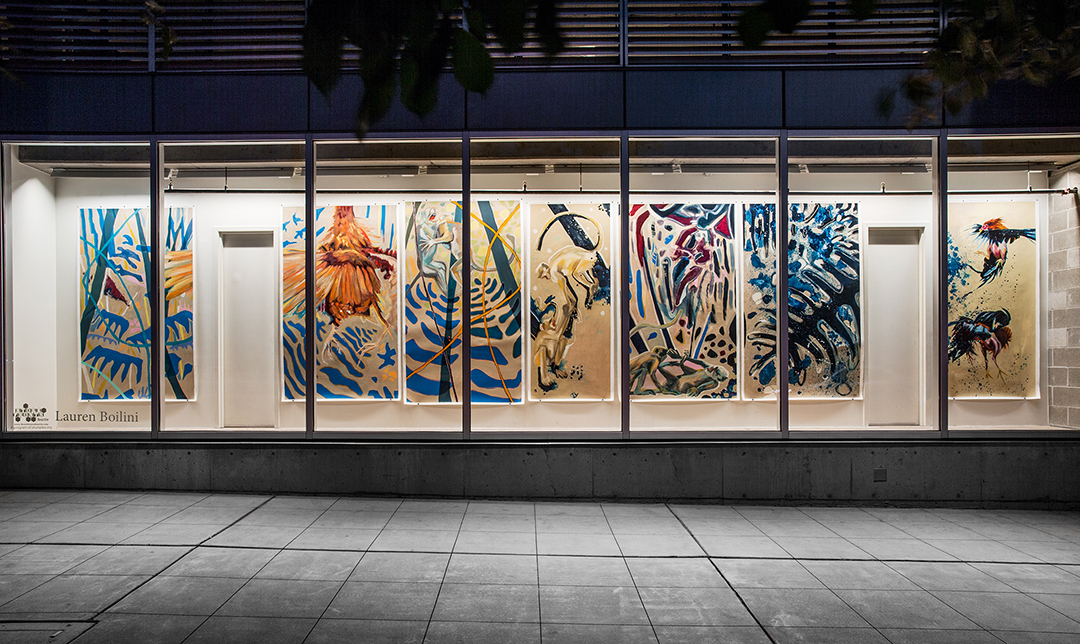 A Trio of Artists Enlivens the Former Salon Refu 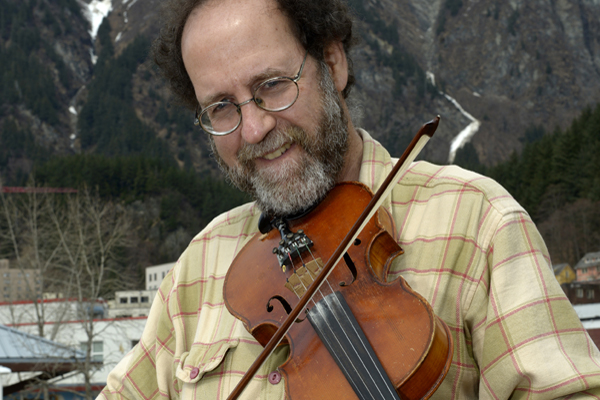 Fiddling Around With Poet Ken Waldman 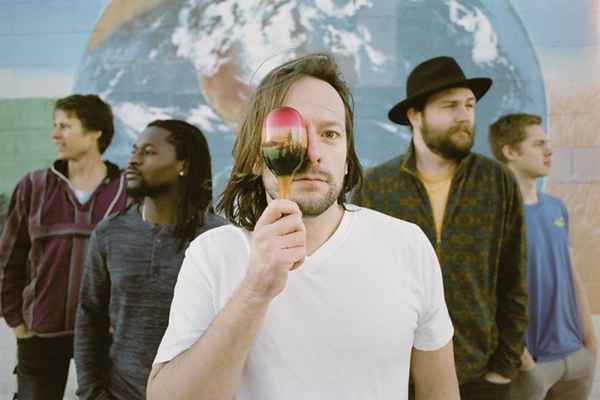