The Washington Center’s executive director, Jill Barnes, talked about scheduling the Kenny G concert at the Center. “It was March, so I wasn’t really thinking about Christmas,” she said. “I decided to give the album a listen, and, when I popped it in, all of the feelings of the holidays were immediate. It embodies everything we love about the season.”

Barnes explained that the Kenny G performance has become the Center’s biggest-selling show of the season. “People know the music and have memories associated with it,” she said. “They’re excited to come and see the show, and we’re excited to bring it to them.” The concert will include both holiday music and some of Kenny G’s familiar hits.

The Washington Center has plenty of holiday offerings to choose from. The festivities kick off with the family-friendly Sing-Along Annie, hosted by local actress Lauren O’Neill, on November 26. They continue with Masterworks Choral Ensemble’s Season of Light: A Christmas Celebration, followed by multiple performances of The Nutcracker on two different stages—Ballet Northwest’s at The Washington Center Main Stage and Studio West Dance Theatre’s at the Kenneth J. Minnaert Center Main Stage. The holiday events wrap up on December 18 with the Community Messiah Sing-Along, presented by the Center and Student Orchestras of Greater Olympia. Information and tickets for all holiday events are available through the Washington Center box office.

WHERE Washington Center for the Performing Arts, 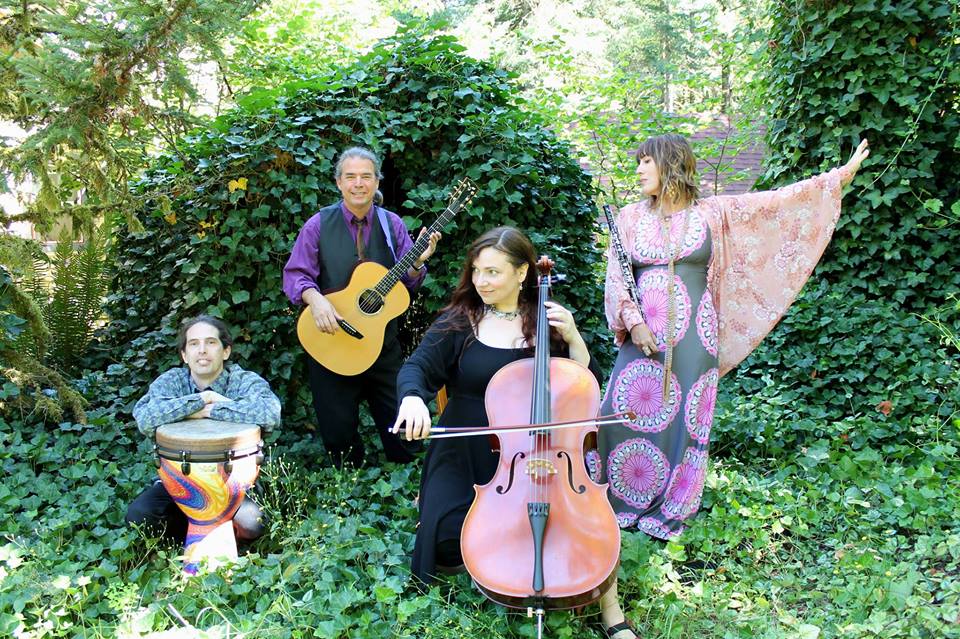 Excursions With The Gravity Quartet 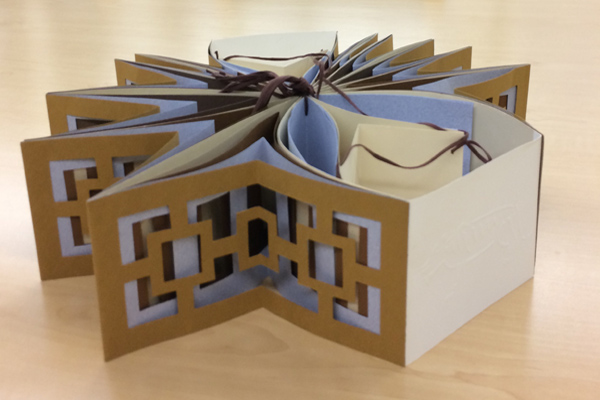 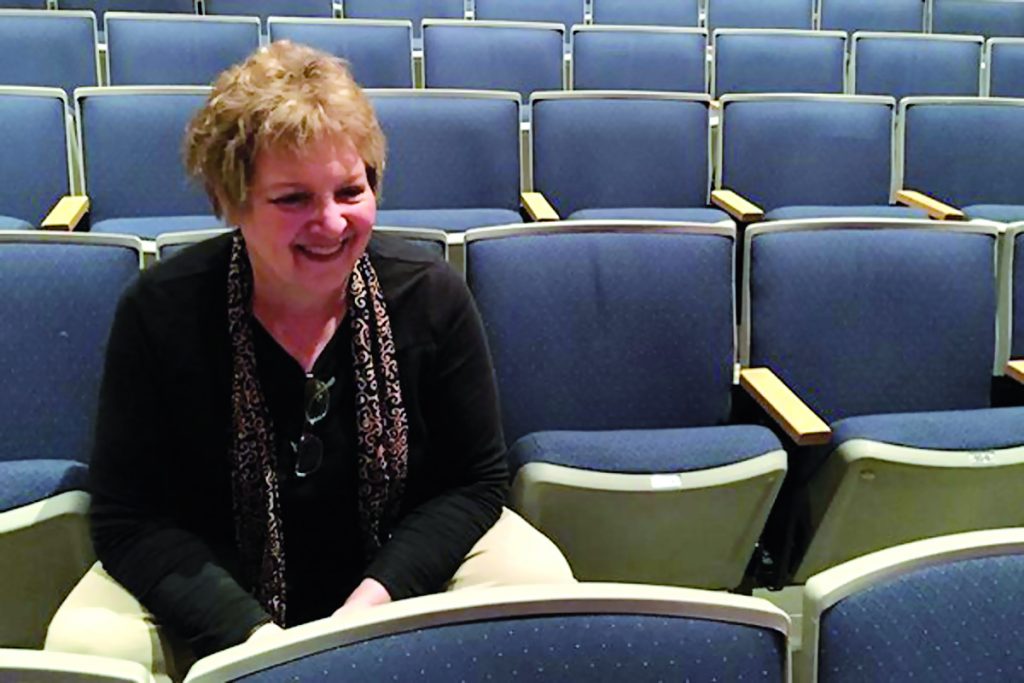