By Christian Caravajal and Ned Hayes for OLY ARTS

For over 20 years, “This American Life” has given public-radio airwaves an unusual perspective on current events, offering insightful commentary from such writers as John Hodgman, David Rakoff, David Sedaris, Sarah Vowell and of course, the inimitable Ira Glass.

Recently, “This American Life” has taken steps to expand the boundaries of the format that made it famous by stretching into a series of podcast episodes to be downloaded independently of the airwaves. These innovative new audio stories have the freedom to dive deeply into real-life mysteries, murder and the meaning of community. “Serial,” launched in 2015, is a true-life murder mystery. Follow-up series, “S-Town,” focuses on one man’s struggle to find meaning in the midst of despair.

The shows have been a remarkable success. To date, over 267 million listeners have enjoyed “Serial” and “S-Town.” The latter set new records with 10 million downloads in the first week and 40 million in its first month. All seven episodes of “S-Town” were released simultaneously, in the style of a Netflix TV series.

The “S-Town” series was designed like a novel, with an episodic story that revealed more about the characters with each episode. The story of “S-Town” began as an investigation of an alleged murder in Woodstock, Alabama. It quickly morphed into a profile of John B. McLemore, one of the town’s most colorful residents.

“S-Town” co-creator and senior producer, Brian Reed, a Peabody Award-winning writer and on-air personality for “This American Life,” will speak at Olympia’s Washington Center in an appearance sponsored by OLY ARTS.

When Reed spoke to OLY ARTS, he pondered McLemore’s relationship with his hometown of Woodstock: “He had this intense love-hate relationship with this place he contributed to and that he was a part of. His self-loathing was tied up with his hatred of the town, and I find that so real. … He was a very performative talker … both for me and for the microphone.”

In Reed’s traveling presentation, he’ll explain the process of creating, researching and compiling “S-Town.” He’ll also discuss McLemore in more detail. What, for example, does he think McLemore would’ve thought of the completed series?

“The mind of John B. McLemore is such a labyrinth,” Reed explains, “a complicated, perplexing, very unpredictable mind. I’m sure he would’ve had a gamut of reactions. I’d like to think he’d appreciate a lot of it. … I’d like to hope he’d feel he had a legacy and that he’d feel heard and that his ideas and point of view were heard. I’m sure he would be annoyed by the publicity in a lot of ways or overwhelmed by it. I’m sure he’d be critical of parts of it, ’cause he was a critical person.”

To catch up on the groundbreaking “S-Town” and to dive into McLemore’s labyrinthine mind before the live show at the Washington Center, visit stownpodcast.org.

WHAT     Brian Reed, “This American Life” and “S-Town” producer

WHERE     The Washington Center for the Performing Arts
512 Washington St. SE, Olympia 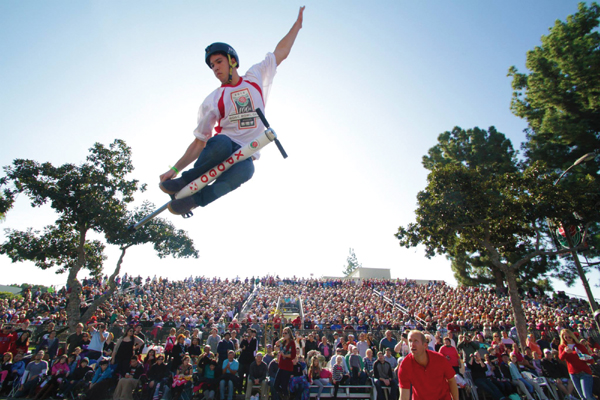 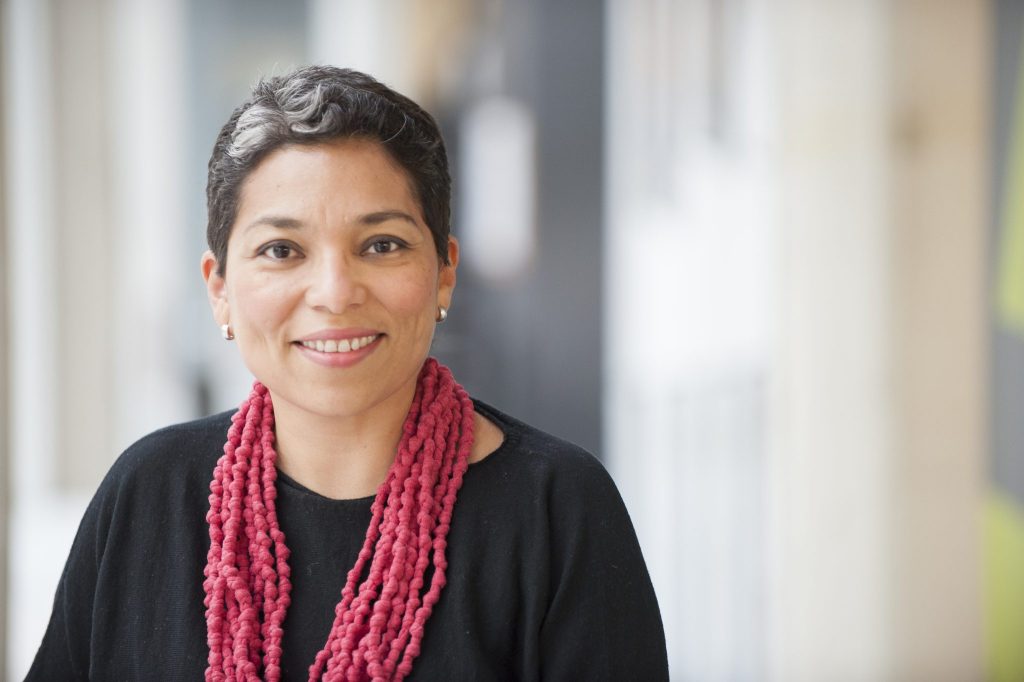 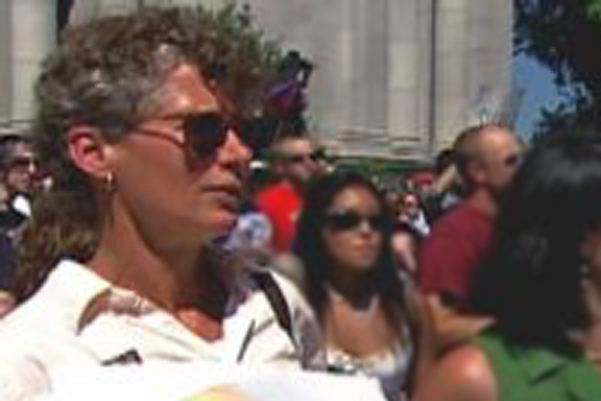