Ned Hayes is the author of three novels, most recently the bestselling Pacific Northwest novel The Eagle Tree, set in Olympia Washington. Ned was a freelance writer for many years. His work appeared in The Seattle Weekly, The Bellingham Herald, The Olympian, The Pasadena Weekly, The Mid-American Review and many other publications. In the 1990s, he was project manager for many major media properties online: his team launched C-SPAN.org, PGA Online and Magic the Gathering: Online Edition (v1). In recent years, he has been a core product leader at Adobe Systems, Xerox PARC, Microsoft and Intel: product components produced under his leadership are on millions of devices worldwide.

He is the founder of OLY ARTS, and he occasionally contributes a freelance article.

Books by Ned Hayes include: 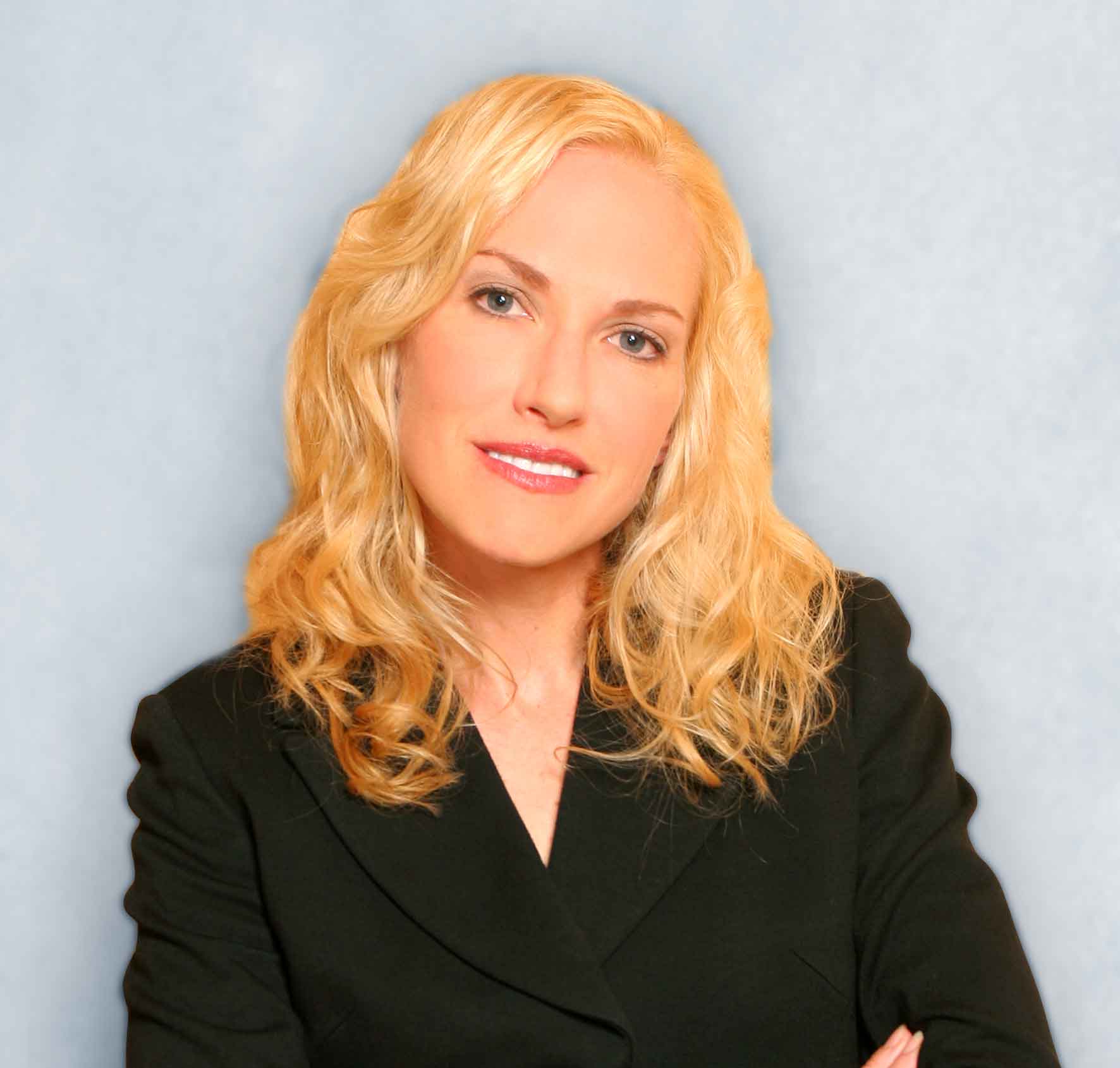 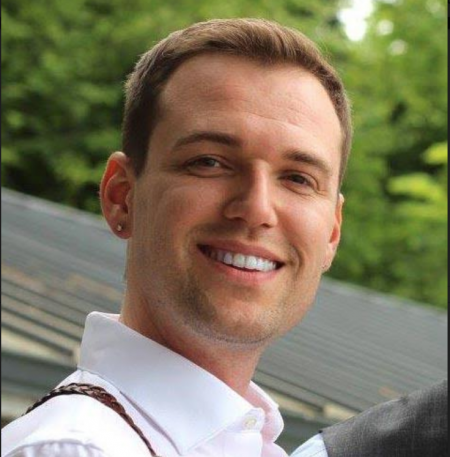 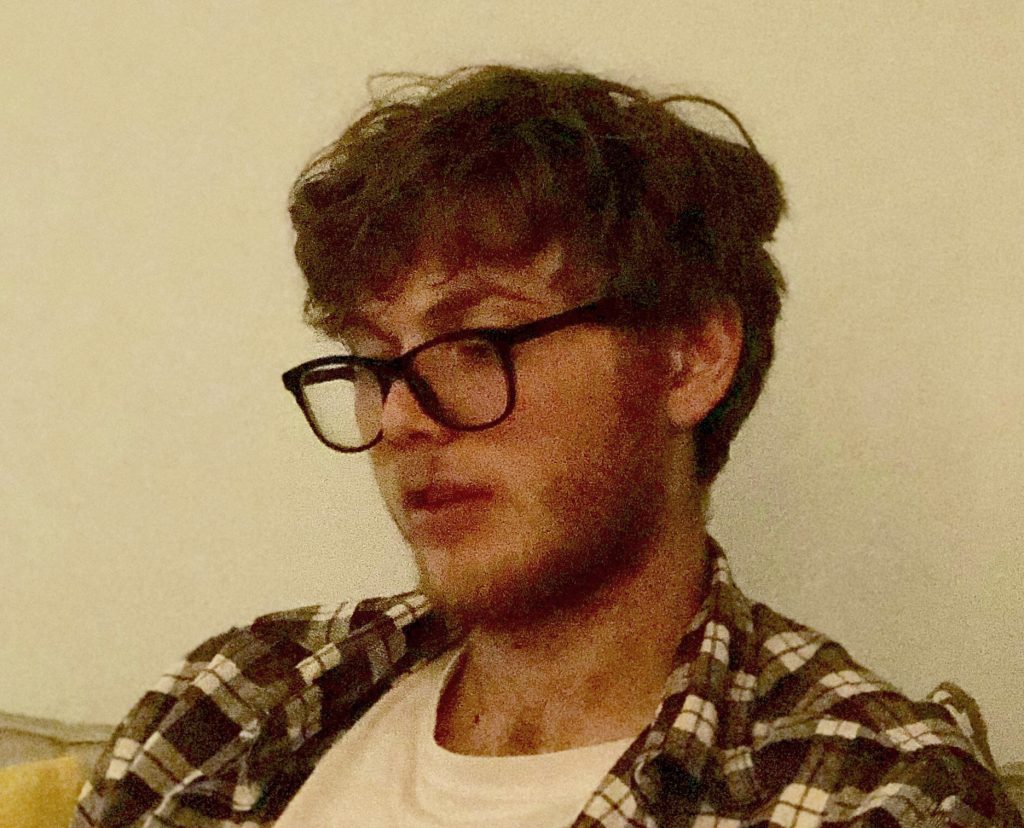