This summer, Pacific Northwest Theater will host summer-theater camps and workshops at a new venue. The camps and the two summer productions, Sleeping Beauty Kids and Legally Blonde Junior, will be showcased at the United Churches of Olympia.

The change was made partially for financial reasons. PNT does its best to keep costs low. “Our program is designed to be super affordable,” explained managing director Steven Wells, “so we can reach the students who either have not had the opportunity to experience theater or could not normally afford it. Because of that, we get lots of kids for whom this is their first theater experience.”

In 2018, PNT will offer two summer camps, called “Little People Productions,” in which children build confidence and learn about theater with experienced staff members with a wealth of theatrical knowledge. Camps are broken up into two groups: 5-9-year-olds have two-week camps, while 10-15-year-olds enjoy a four-week camp. Each camp culminates in performances in July.

Over its five-year history, PNT has emphasized inclusivity and a positive attitude toward children of all levels of experience. “We try and make it as fun and accepting a place as possible,” said Wells. “During performances we put emphasis, not on not making mistakes, but on how we recover and stay in character after they happen. These lessons are ones we feel are useful not only on stage but in real life as well.”

This summer, PNT will stage Legally Blonde Junior. This show follows the transformation of Elle Woods as she tackles scandals, snobbery and stereotypes in pursuit of her dreams.

The second PNT summer production will be Sleeping Beauty, also focused on a young woman finding her way in a hostile world. On Princess Aurora’s 16th birthday, three fairies – Fauna, Flora and Merryweather – use their magic to save her from the spell of the evil sorceress, Maleficent.

This show is based on a treasured Disney animated film and should be well-known to families. The PNT Sleeping Beauty will be directed by Lauren Wells, who is married to Steven. She’s appeared on stage with Capital Playhouse, Olympia Choral Society, and Olympia Family Theater. 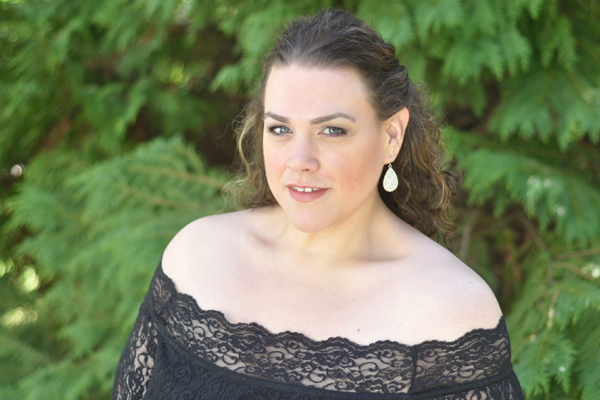 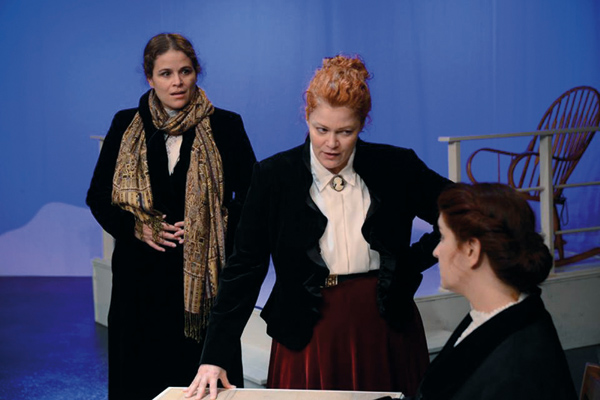 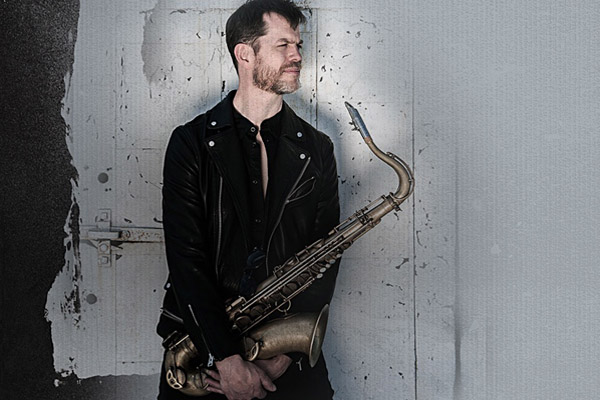