Ira Glass and His American Life

At the age of 19, Ira Glass began his career in public radio. Over the 39 years since, he’s held nearly every production job at National Public Radio including desk assistant, editor, newscast writer, producer, reporter and tape cutter. He’s hosted multiple shows including Talk of the Nation and Weekend All Things Considered. He’s also one of the editors of successful podcasts Serial and S-Town. For many, these accomplishments would be a career. Yet Glass’s seminal achievement was the creation of iconic, weekly, public-radio show This American Life, which changed the face of radio journalism, invented new forms of audio storytelling and created much of the modern interest in first-person podcasting. In the process, This American Life has interviewed cowboys and housewives, dictators, poets and refugees.

Glass is unique as a storyteller in that he focuses on much more than a series of extraordinary or titillating events. Instead, he’s taught a vast audience to listen to radio like literature – hearing a thread of empathy in the everyday and unusual voices he features. The show’s themes speak to our shared questions and vital humanity.

Under Glass’s guidance, This American Life has won the highest awards given for broadcasting and journalistic excellence including five Peabody awards. A televised version of the show was produced, as were various live shows and a radio show with choreographed dancers. Five movies were produced from stories first broadcast by This American Life, with others optioned for production.

In March, Ira Glass will appear in Olympia to present an intimate evening of conversation covering lessons from his career, stories from his archive and live-mixing of audio clips, music and video. It promises a memorable look into the creative process of one of America’s foremost storytellers. He’s toured the country for several years, speaking to the themes in his “Seven Things I’ve Learned” presentation. The content of those lessons change over time to maintain their relevance to current culture.

“Ira Glass tells stories that are simultaneously unbelievable and relatable,” said Jill Barnes, executive director of The Washington Center for the Performing Arts. “We are thrilled to bring him to Olympia to speak to our community about life lessons he has learned along the way. This is one of our most accessible events of the season and one that has the power to inspire and change the course of lives, young and not-so-young alike.”

Publisher’s note: OLY ARTS is a proud Washington Center 2018-19 season supporter, and is one of many sponsors for the Center’s presentation of “Seven Things I’ve Learned.” 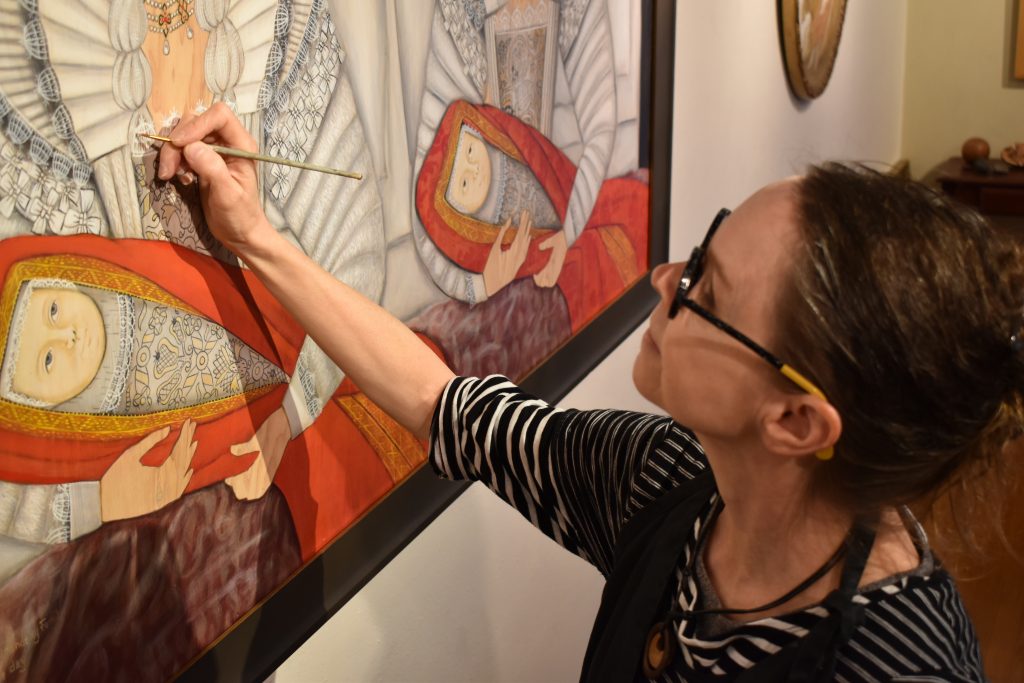 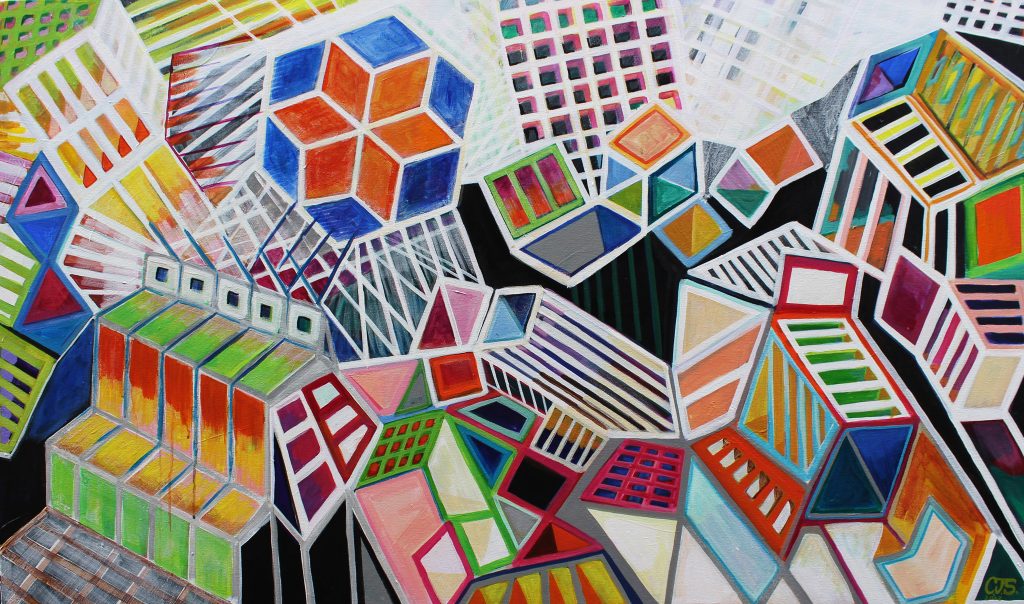 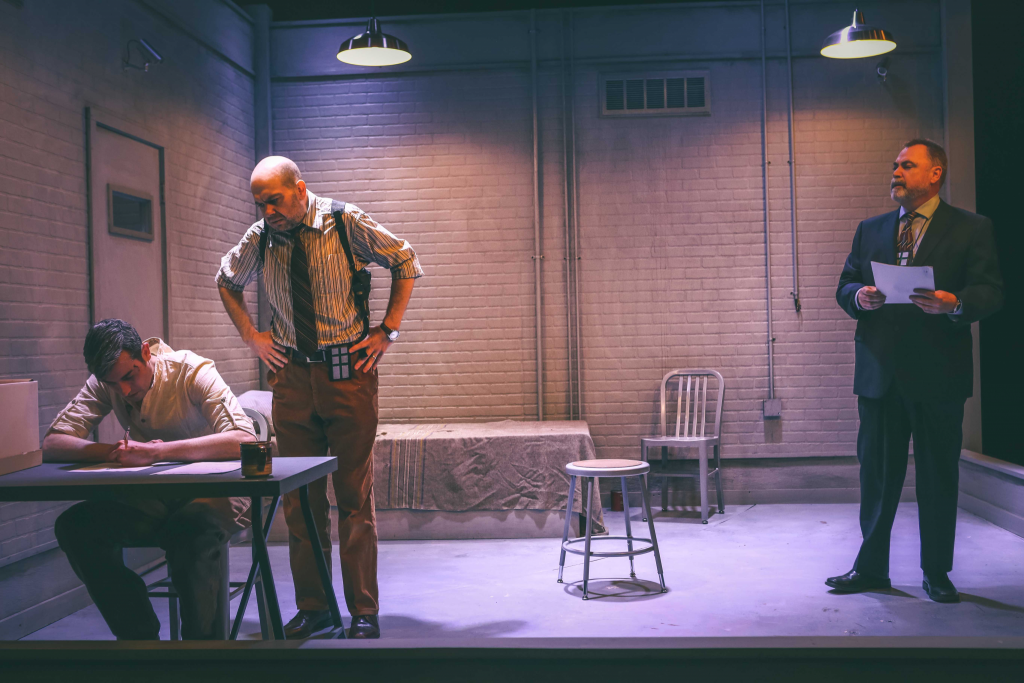