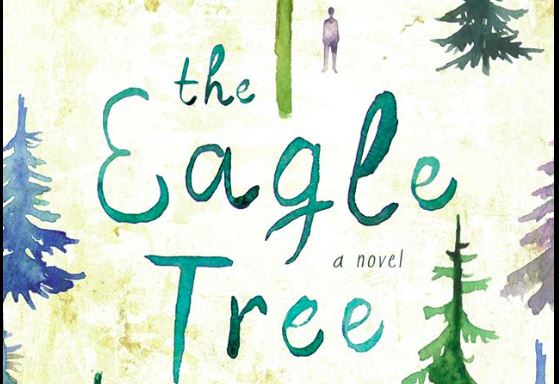 In June, Lakewood Playhouse will host a staged reading of a play based on the best-selling novel The Eagle Tree by Olympia novelist Ned Hayes as a special presentation of the Northwest Playwrights Alliance. (Hayes used the royalties from his novel to found this publication, OLY ARTS.) *

Set in Olympia in the present time, The Eagle Tree is the story of March Wong, a youth on the autism scale who is fascinated by trees. He discovers a giant ponderosa pine, which he dubs “the Eagle Tree,” and cannot resist the urge to climb it. When Wong discovers that the tree is slated to be cut down to make room for development, the boy rallies the Olympia community to save the tree.

“The story drew inspiration from recent events in Olympia, like the campaign to save the LBA Woods,” says Hayes. “The spirit of the people of Olympia infuses this novel.”

Kate Ayers, who adapted the novel for the stage, is a veteran actor who has performed in national and European tours. She studied with John C. Reilly and Gillian Anderson and has authored over 100 playscripts. Regionally, Ayers has performed with Olympia Family Theater, Theater Artists Olympia and Animal Fire Theatre.

“I was drawn to the project because the main character is atypical, and a demographic that isn’t necessarily highlighted or heard in our society,” Ayers says. “When I first read the book, I could see it both as a play or a movie. It’s visual in two different ways. The biggest challenge was to condense all that happens inside March’s head and convey the important aspects of the story line appropriate for a live audience.”

Hallum, who plays March, first gained national acclaim as a child actor when he premiered the role of “Ralphie” in A Christmas Story at 5th Avenue Theatre in Seattle and in the subsequent national tour. Hallum later auditioned for national stage roles and acted in a variety of regional productions. Hallum first played the “role” of March Wong in a short staged reading of scenes from the book at Browser’s Bookshop in Olympia in 2016, before the novel became a national bestseller. Hallum is now a sophomore studying theater at Vassar College in New York.

Well regarded local actor and director Ann Flannigan plays March’s mother. Flannigan says, “I love the growing presence of local author voices making it to the stage in the South Sound. We have so much talent here, and Ned and Kate’s combined efforts on The Eagle Tree is another great example. It’s especially fun to be a part of the early days of bringing a play to life and the Northwest Playwrights Alliance is doing important work to support these projects. Staged readings are more intimate than full productions, and you just really get to listen and get absorbed in the text. I’m looking forward to it.”

Hayes is also looking forward to seeing the story of The Eagle Tree on stage. The author hopes that this reading can be a first step to a larger staging of the play at a national venue such as Book-It Theater in Seattle, Pegasus Theatre in Chicago or even an off-Broadway production. Ayers and Hayes have also worked together on a film adaptation of The Eagle Tree.

In the Northwest Playwrights Alliance reading in Lakewood, the cast alongside Hallum and Flannigan includes other actors of note. Appearing in important roles are Christian Carvajal (as Uncle Mike); Amanda Stevens (Rhonda, therapist); as well as Dennis Rolly and Xander Layton, each in multiple roles. Rev. Tammy Stampfli from United Churches in Olympia rounds out the cast, playing Pastor Ilsa. Stampfli is the current pastor of the church that inspired the character of Pastor Ilsa in the book.

* Ned Hayes is the publisher of OLY ARTS, and Christian Carvajal was the founding managing editor.

Staged reading of Play based on The Eagle Tree

pay what you can 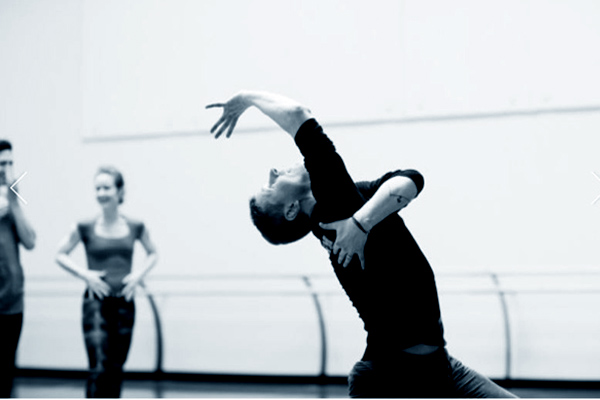 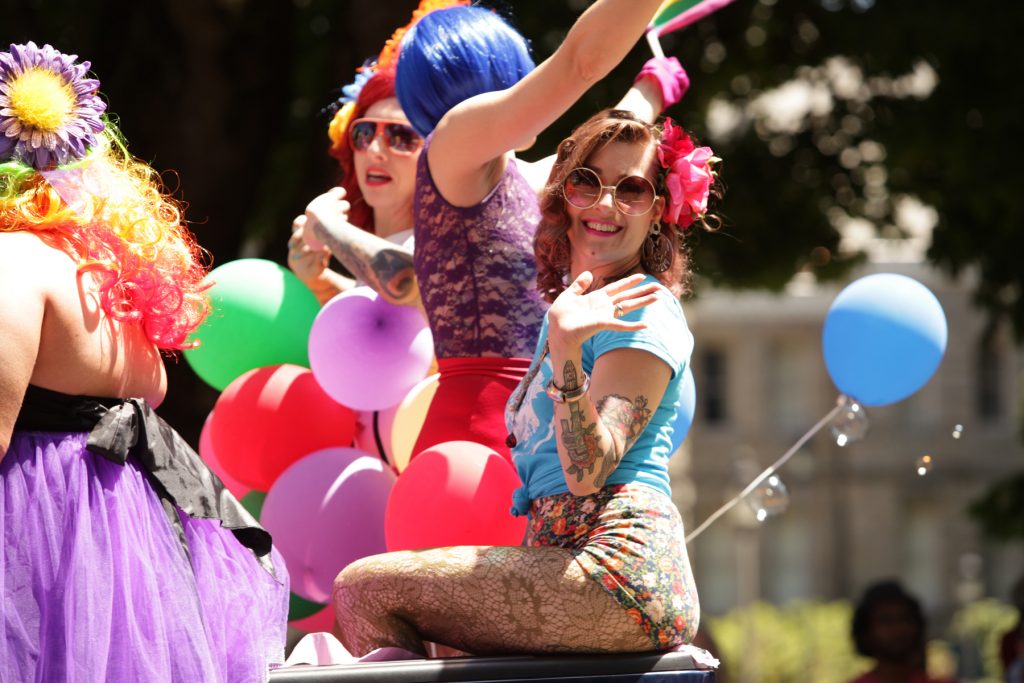 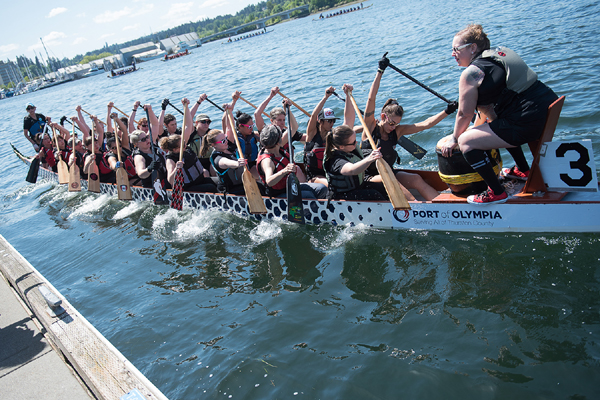