The Lacey Ethnic Celebration returns in 2018 with a bevy of exciting performances, food, music and community-oriented activities. This is a free event appropriate for the whole family to enjoy. Children and families can enjoy music and dance from around the world while sampling exotic flavors and arts from food and craft vendors. Hands-on craft activities for children are also included in the experience.

Across three stages, the Lacey Ethnic Celebration will feature acts that connect us with not only people of varying origins but our community’s collective history. Brazilian, Filipino, Irish, Indian, Japanese, Kampuchean, Native American, Scottish and other cultures will be represented at this celebration of all of America’s many cultures and communities.

“Not only are there sights, sounds, and tastes from around the world,” says City of Lacey recreation supervisor Jeannette Sieler, “but you can share in your neighbor’s culture through performances, information booths and craft and food vendors.”

Saturday will be filled with colorful performances including Tears of Joy Theatre from Portland, Oregon, presenting their full stage show of “Coyote Tales,” a compilation of two hilarious stories performed with puppets, masks and costumes inspired by Pacific Northwest Native American art.

In the Worthington Center, additional groups will perform, including the Troupe Rashaad, the Mas Uda Dancers, and Poonam and Viveka. Demonstrations and interactive experiences will also take place in the Worthington Center, including Origami Demo, a River Ridge Taiko demo, a Bonsai demo, an interactive storytelling experience featuring Celtic Women of Ancient Scotland and, finally, the Drums of West Africa.

“The Lacey Ethnic Celebration is a great opportunity to learn about each other and celebrate together,” says Sieler. “Our three stages are called Heritage, Unity and the World stage, as these words sum up the Ethnic Celebration.” 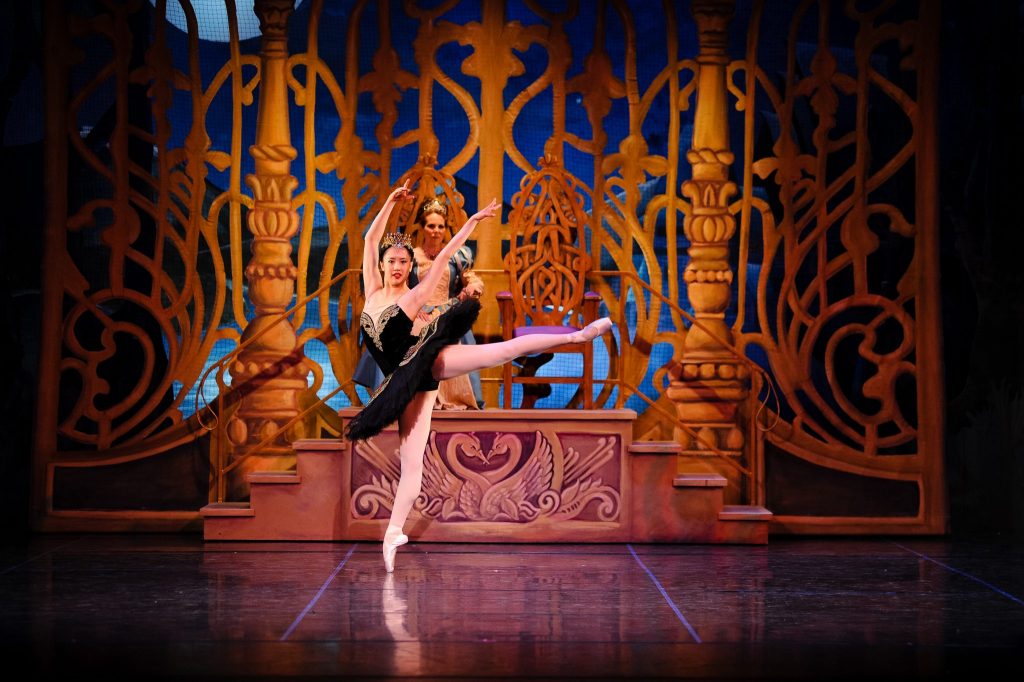 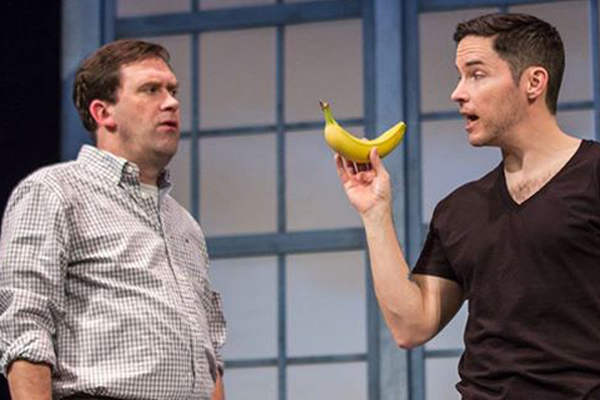 The Understudy at Harlequin Productions