The story of a china doll, a rabbit, is the next offering of the ever-entertaining Olympia Family Theater. Edward Tulane is a toy rabbit made from china who was tossed away and is picked up by different people during a 20-year life journey through which he learns to love, loses love, and learns to love again. Among other adventures, Edward is tossed in a hobo’s sack and used as a scarecrow.

The Miraculous Journey of Edward Tulane is directed by Kathy Dorgan, theater teacher and director at Olympia High School for the past 20 years, a time equal to the span of Edward Tulane’s miraculous journey. Dorgan has been the Artistic Director of Creative Theatre Experience for 15 years. She’s also a member of the 2013 Teaching Artist Training Lab at Seattle Repertory Theatre and was named a Directing Fellow at The Juilliard School in 2014. Dorgan will retire from Olympia High School at the end of this year.

Featured in Edward Tulane are popular local actors Carolyn Willems Van Dijk, Jason Haws, Kate Ayers, and Ted Ryle. Willems Van Dijk is renowned for her performances at the 5th Avenue Theater in Seattle, Haws has previously been seen on stage in many Harlequin productions and director and actor Ayers is well known to Olympia audiences and has appeared in national touring productions.

In an interview with OLY ARTS, author Kate DiCamillo says “it’s thrilling” that Olympia Family Theater is producing a show based on her book. DiCamillo was able to see a short excerpt from the performance during an appearance in Lacey earlier this spring.

OFT co-founder and artistic director Jen Ryle says, “I’m so excited about this show — great cast, and a truly wonderful script. We’ve been working on the Edward dolls since October. Hundreds of volunteer work hours went into the making of five different Edward dolls (needed to represent Edward during different stages of his journey).”

Ryle goes on to say, “When the dolls were completed, they each got a kiss for luck from their makers before being brought to life onstage by these amazing actors.”

Dorgan says, “One of the things that makes The Miraculous Journey of Edward Tulane such a powerful theater piece is that it resonates with just about everyone. There is a little bit of all of us in Edward Tulane. We are all travelers, moving through our lives, and just like Edward, we change and grow with every new encounter and experience. Edward learns that life’s journey can be long and lonely, and one can’t take happy endings for granted. And he learns that love, though sometimes fleeting, is always a miracle.”

Author DiCamillo agrees: “I think we need stories so much right now. I think that they help us to connect–to see each other, to understand each other.”

This play is suitable for all ages.

WHAT  The Miraculous Journey of Edward Tulane 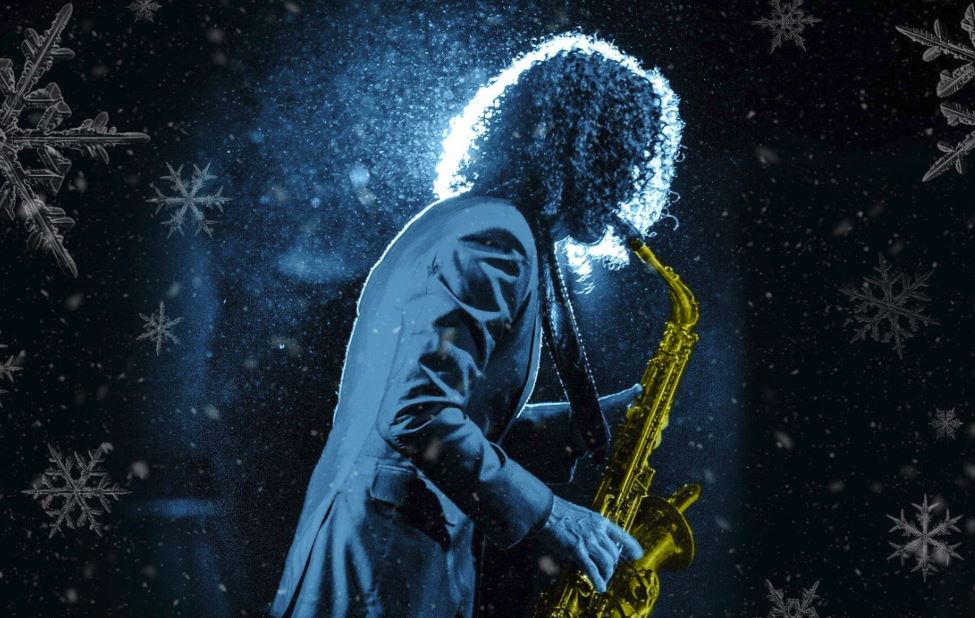 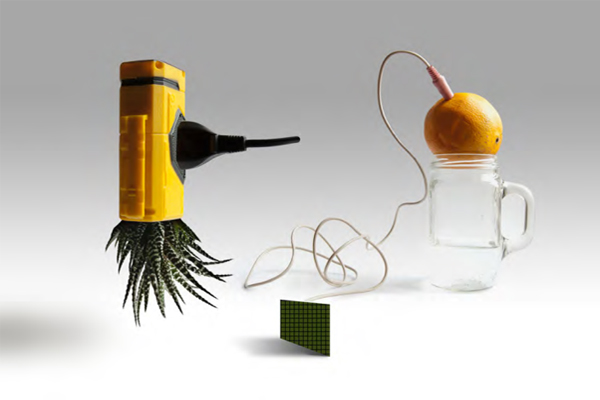 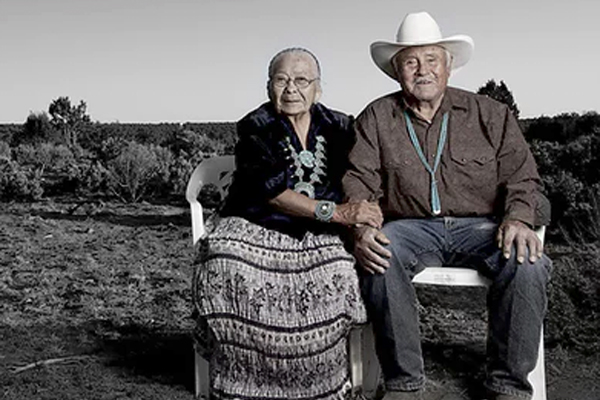