The subtler sibling to the many-splendored Procession of the Species, the Luminary Procession shines brightly, filling the streets of Olympia with glowing paper lanterns and live music. When it began in 2009, this procession was intended exclusively for participants, as a ritual honoring the human spirit.

“There’s something extraordinarily special when you see a lit, glowing object at night,” said procession founder Eli Sterling. “It’s like a candle in the window for a traveler. The Luminary Procession emanates the same warm feeling of ‘this is home.’”

Spiritual though it may be, the event has evolved into the first big spectacle of Arts Walk and Procession weekend. “It’s steadily grown every year,” Sterling said. “Over 200 luminaries showed up last year. The crowds that are coming to watch it have increased. Last year, the police estimated that there were 2,000 to 3,000 spectators.” The Procession circles a two-block area, ending in Sylvester Park.

New luminaries are created for each year’s event, and many old favorites return. Past lanterns have included tulips and a tapir, a giant owl, a narwhal, a seahorse and many stars. Many participants create their own luminaries, but extras are available for people who’d rather participate than watch. (Those who’d like to carry a luminary can meet at 8:30 p.m. at the Procession Studio: 405 Water St. SW, Olympia.) And the event’s appeal isn’t only visual. Artesian Rumble Arkestra leads the procession, and Crow Drummers bring up the rear. The route ends at the gazebo, where Samba Olywa will drum and dance.

Because the lanterns are made of paper and bamboo, the Luminary Procession will be canceled if there’s heavy rain. Despite the well-known vagaries of Northwest weather, though, the event has gone on as planned every year.

From Franklin St. SE and Fifth Ave. to Sylvester Park 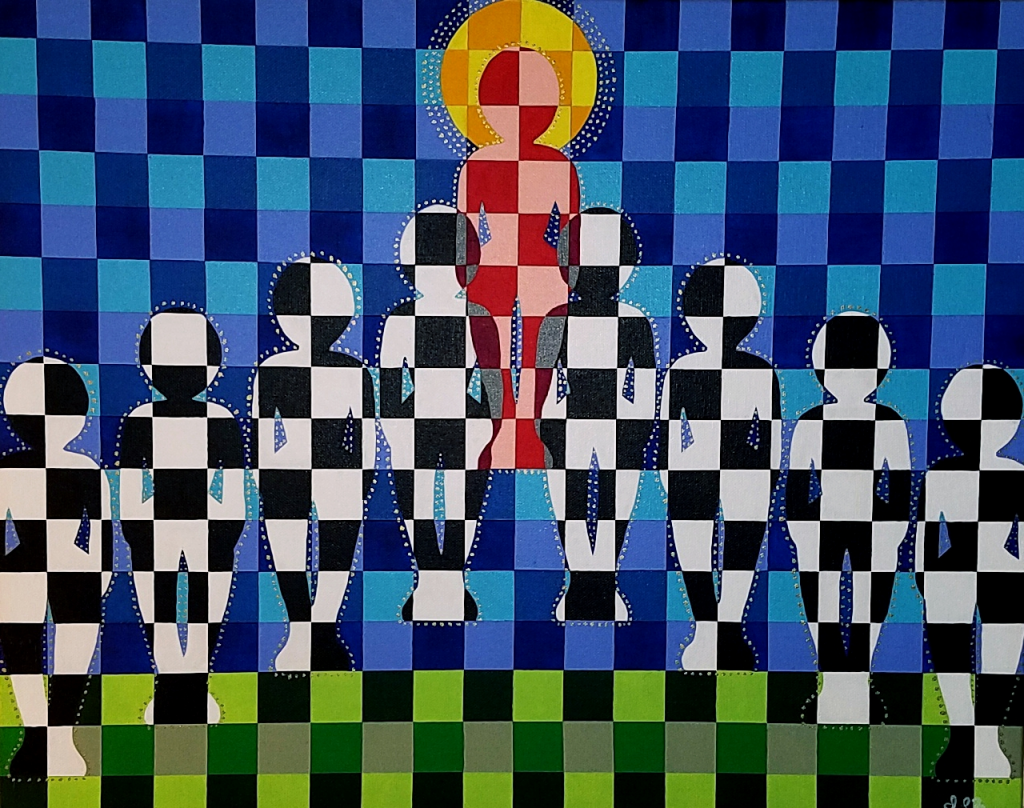 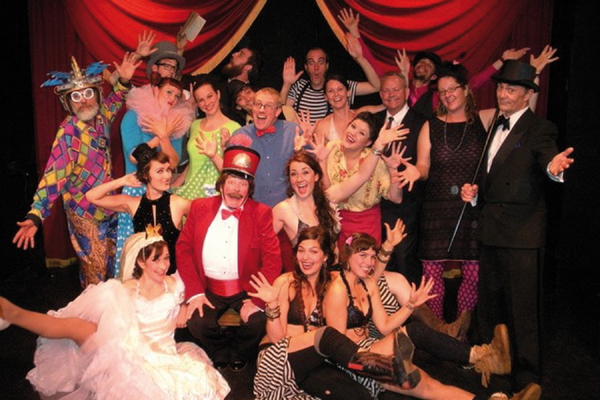