by MOLLY GILMORE for OLY ARTS

Tchaikovsky’s Swan Lake didn’t earn much acclaim when it debuted in 1877 in Moscow, but once it took wing, the ballet continued to soar. Ballet Northwest’s production of the classic about a young woman cursed to live as a swan opens May 11 at the Washington Center for the Performing Arts.

“After Nutcracker, Swan Lake is the most popular and well-known ballet in the world,” said Ken Johnson, who directs Ballet Northwest with his wife, Josie Johnson. “It’s performed by every major company.”

Ballet Northwest debuted the ballet in 2010, combining the traditional choreography for the lead roles and the Johnsons’ own choreography in other scenes.

The cast includes 75 dancers, ages 12 and up. All are members of the dance company, except guest artist Ashley Baker. Baker is a former member of the company who left Olympia in 2011 to train at Pacific Northwest Ballet School and now dances professionally with Ballet Idaho. “We’re really excited,” Johnson said. “She was in our original swan corps in 2010.”

Baker is dancing the role of Odette, the story’s heroine. Emily Walter, a high school senior in the Running Start program at South Puget Sound Community College, will dance the role of Odile, the black swan who seduces Odette’s beloved Siegfried (Anthony Gamroth). Odile is the daughter of Von Rothbart (Jacob Brein), the sorcerer who placed a curse on Odette.

While professional companies usually have one dancer perform Odette and Odile, Ballet Northwest split the roles to showcase two dancers and emphasize the different styles of the two swans — smooth, lyrical and romantic for Odette and athletic for Odile, whose choreography includes lots of jumps and turns.

Johnson sees variety as a big part of the ballet’s appeal. “There’s the beauty and drama of the scenes with the swans,” he said. “There’s the fun and action of the town scenes; the people of the town and the jester dance to celebrate Siegfried’s birthday. And in the palace ballroom scene, there are different dancers representing Spain and Italy and Persia. Those dances have different flavors and different characters.” 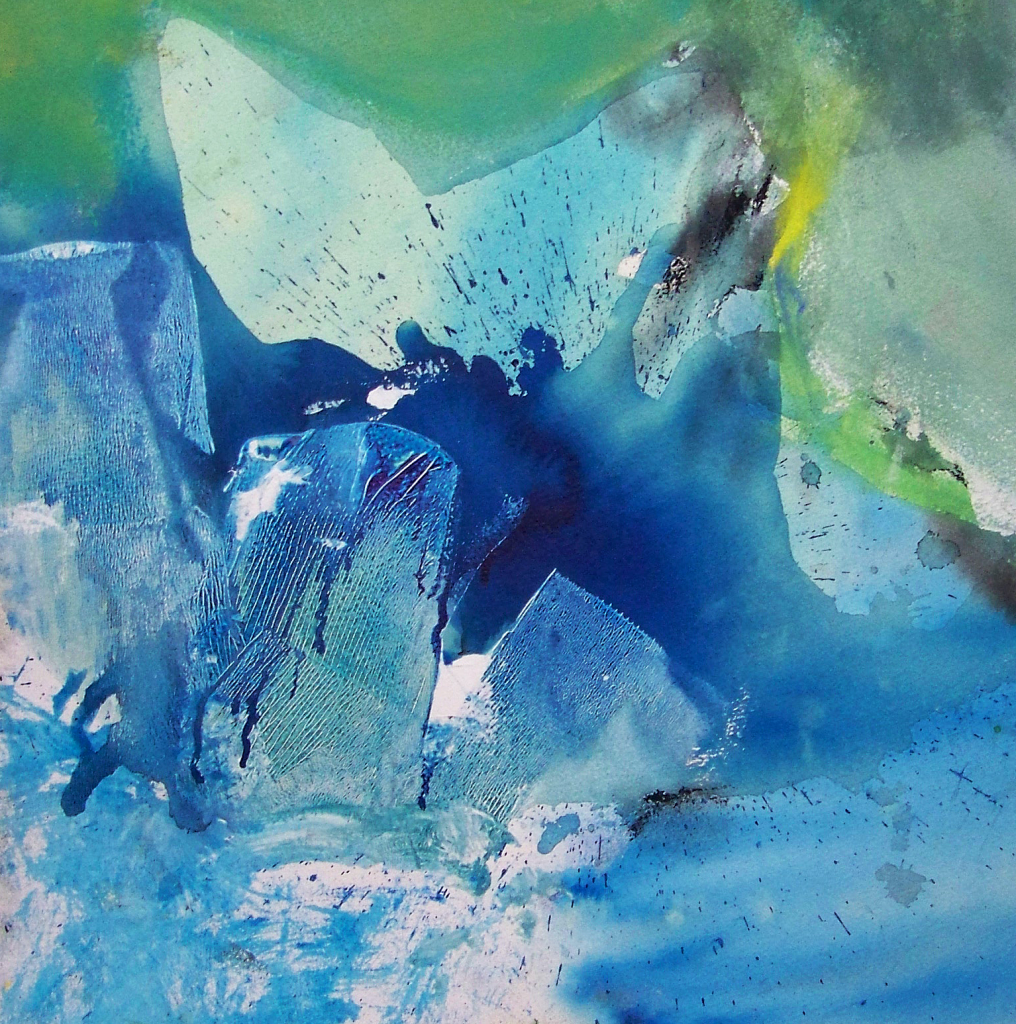 Use Your Words at Saint Martin’s Summer Creative Writing Institute 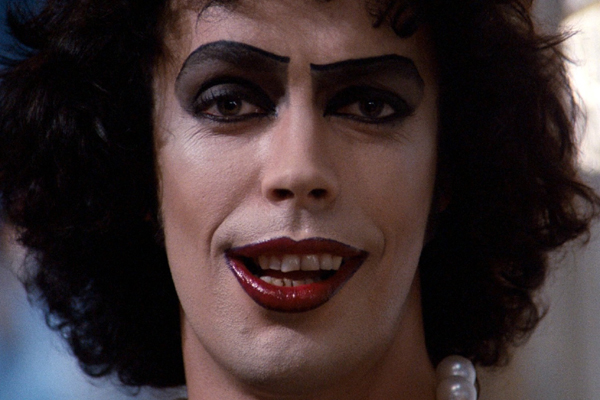