Many music fans hear echoes of alt-rock and grunge when they listen to the musical landscape of the Pacific Northwest. However, this region has quietly begun to nurture a new generation of musicians in a hugely popular and uniquely American genre of music: country. In fact, in the last few decade, a bevy of country-and-western, alternative-country and western-swing musicians have emerged in the Olympia, Tacoma and Seattle areas.

Olympia’s Broken Trail, Seattle’s Ranch Romance, Jesse Sykes and the Sweet Hereafter, Gary Bennett of BR5-49, Brandi Carlile, Neko Case, Blaine Larsen and Lila McCann all sing with a twang. The most recent country-western singer to break out is Tacoma’s own Leah Justine, who will headline this year’s Capital Lakefair in Olympia.

Justine was raised on the classics. “From an early age,” she said, “I remember singing along with Hank Williams Jr., Waylon Jennings, Merle Haggard and Patsy Cline. Later, I picked up Garth Brooks, Leann Rimes, Faith Hill and Alan Jackson.”

Justine built on that musical foundation after her college work at the University of Southern California, performing locally at venues such as the Wildhorse Resort & Casino in Pendleton, Oregon and the Red Wind Casino in Nisqually, Washington. She also led vocals for local country band Five Dollar Fine for several years.

In June of 2016, Justine headed to Nashville to record her first album, the eponymous Leah Justine. That album harkens back to her roots in country-western, with yodeling fiddle, hard-charging steel and acoustic guitars and of course, a voice that twangs and riffs above the instrumentation to tell stories of heartache, hope and pain like some lonely ranch hand sleeping off a rager.

“Most of the country thinks of the Northwest’s grunge & rock roots, not realizing that we are so much more musically diverse as well–including a strong contingent of country music lovers,” said Justine. “I am thrilled to be performing all around the PNW this summer, including at one of the most well-loved events of the summer — Lakefair!”

Capital Lakefair was fortunate to book Justine prior to her signing a distribution deal with Sony / The Orchard, and Justine is excited to fulfill the commitment to a local venue. “I love singing to people I know,” said Justine. “This is a swan song in a way, because I hope that I can sing to even larger audiences over the coming years.” 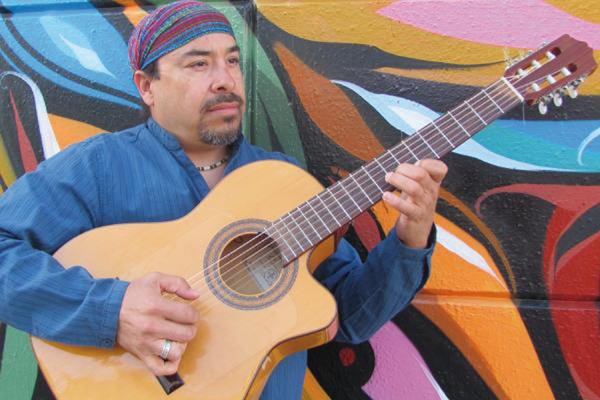 David Correa at Music in the Park 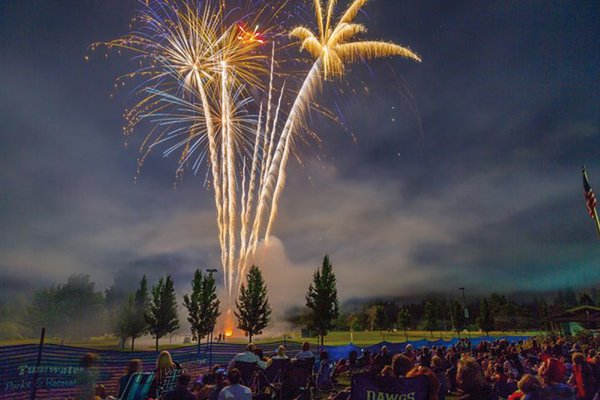 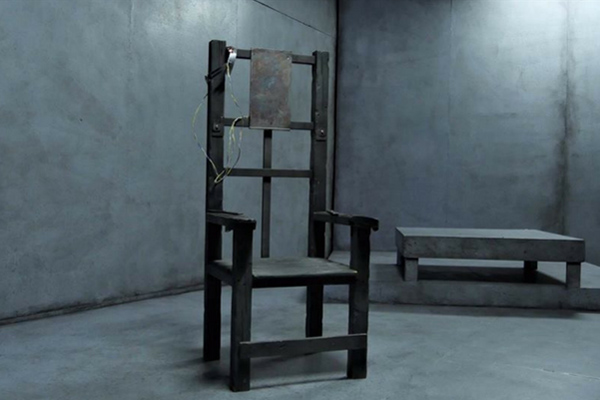