At the end of July, Lacey in Tune is proud to bring Beatles cover band British Export to local audiences. British Export has recreated the tunes, the style and the amazing passion of a live Beatles show with their tribute concerts, performing for thousands of fans at prestigious events around the world. Over the past few years, British Export has performed at The Cavern Club in Liverpool, England, Abbey Road Studios in London, The Rock N Roll Hall of Fame, South Korea, the Amsterdam Hilton, US Cellular Field in Chicago, and Seattle Seahawks Pregame shows. The band has also appeared on NBC, WGN, FOX, and ESPN and was featured on the Travel Channel’s “Beatlemania Britain.” 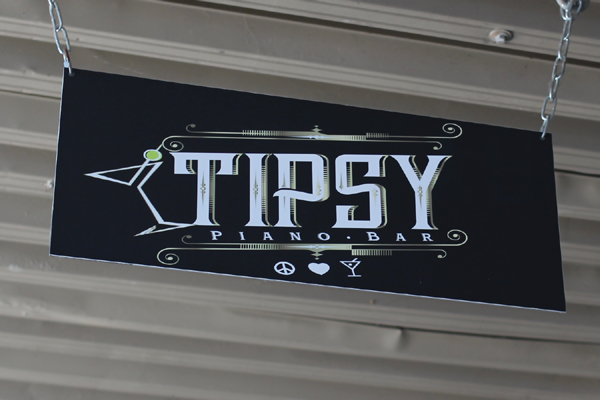 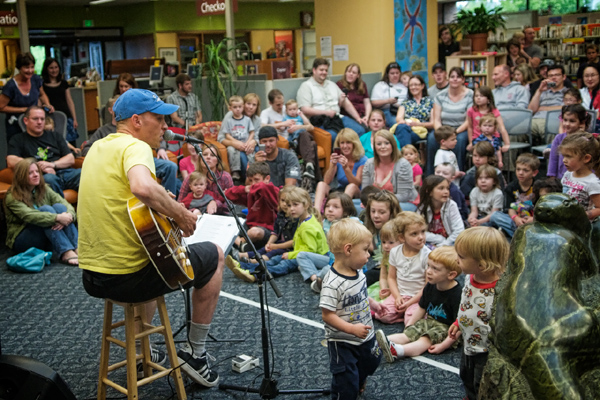 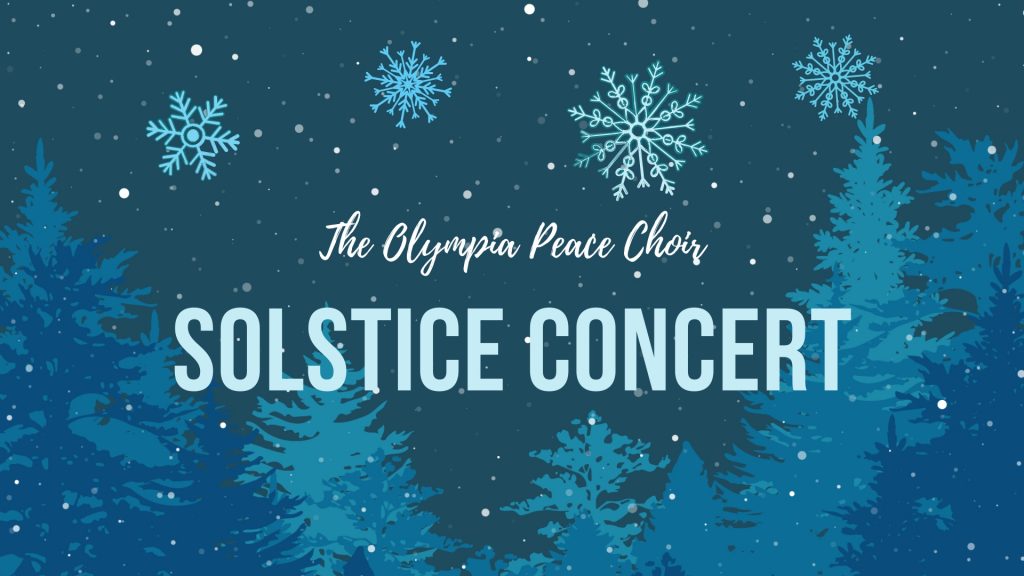